The Pulaski County Special School District joined the social justice movement last month in a protest, but the fight doesn't stop there. 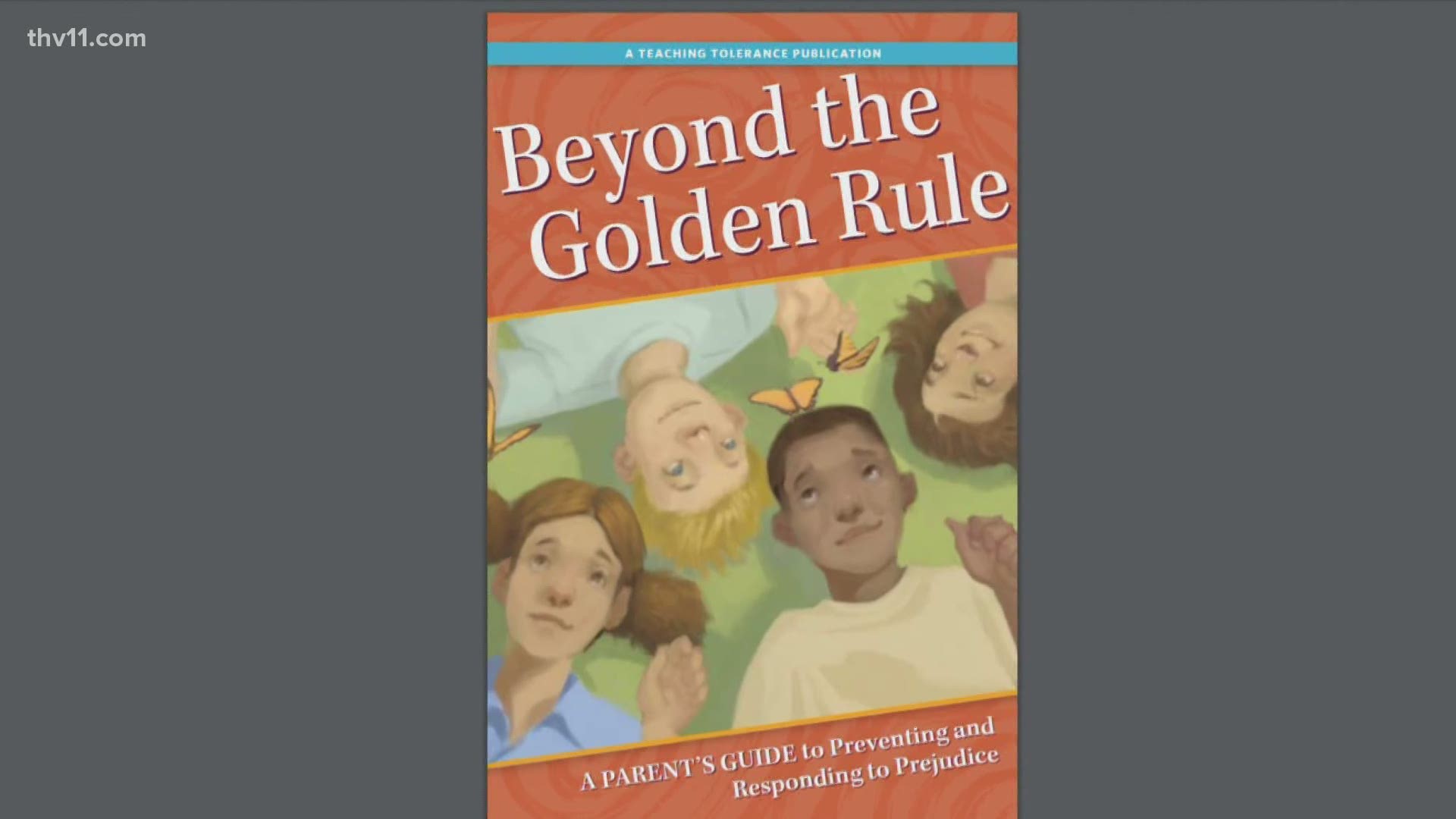 LITTLE ROCK, Ark. — The Pulaski County Special School District is showing it’s never too early for your children to learn about diversity.

"The conversation should never stop whether you are at home or at school,” said Jessica Duff, spokesperson for PCSSD.

RELATED: Teachers march in unity for their African American students

"We took part in the educators protest, the first one in June,” said Duff.

But the district's fight for its Black students didn’t stop there.

While kids are home for the summer, the district is asking parents to talk to their children about diversity from Pre-K and up.

The school is providing weekly tips for parents to be involved in the conversation.

"Thursday was our first one. It was tips and resources for parents on having conversations about avoiding prejudices,” said Duff. “A lot of them are underline prejudice that you don't even realize you have and that you may speak out. So, it's tips for parents on how they can avoid doing it and that their child might see."

This fight for social justice will carry over into the district's classroom this fall.

"It's not just equality. We need to be equitable with all of our students, no matter who they are or where they come from,” said Duff.

The school will soon reveal a new plan about how they will continue to better implement equity.

"We want to make sure our parents know where they are sending their kids to a safe place, and not just what we are dealing with in this pandemic, but because of equality and equity and that we need that in every classroom,” said Duff.

RELATED: Talking to your children about racism and social injustice

The social justice tips can be found every Thursday on the district’s Facebook page.

Even though the schools are closed, Duff said principals are still available for any families who have questions or concerns about diversity.