Gov. Hutchinson announced that $10 million will be used for Wi-Fi access points across Arkansas for students. 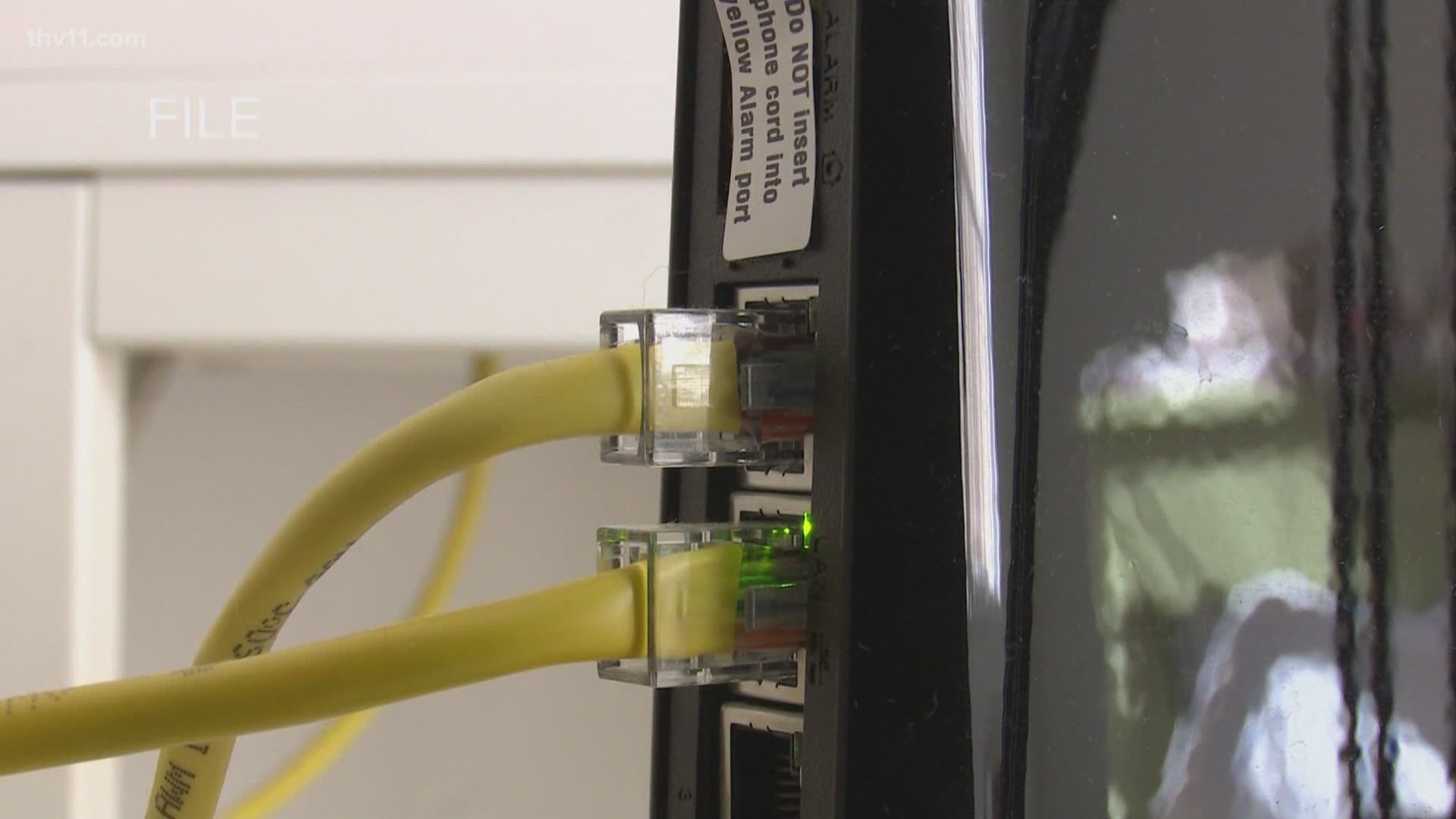 Governor Asa Hutchinson announced during Monday's COVID-19 press briefing that he would allocate $10 million from the Governor's Emergency Education Relief fund for Wi-Fi access points for students across the state.

Hutchinson said this will allow schools to provide internet access for student who don't have access at home.

The funding will provide around 20,000 devices with "up to 24 months of high speed unlimited data."

According to the governor, the student would bring the Wi-Fi access point home if needed. Hutchinson admitted there would still be gaps in providing service if a student lives in an area that doesn't access to a cellular signal.

Hutchinson said the state will work with AT&T, T-Mobile and possibly a third vendor that will provide the service to the school districts in Arkansas.

The Department of Education will work with the providers to make sure customer service and technical support is offered.

RELATED: Some parents choose 'learning pods' instead of going back to the classroom