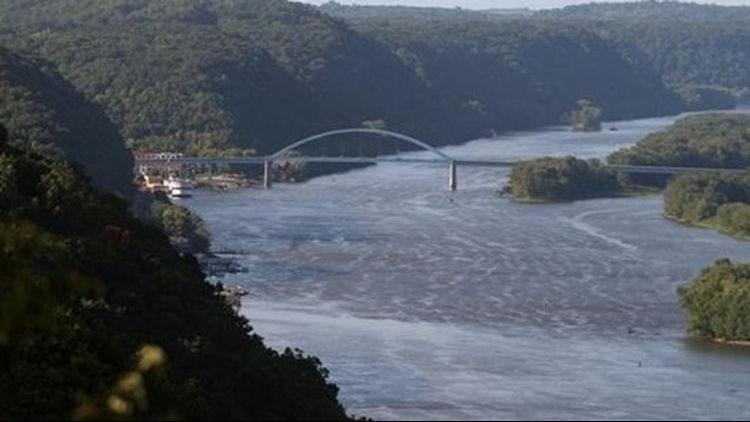 VICKSBURG, Miss — First responders in Mississippi have rescued an emaciated man from the Mississippi River after he made an emergency call to say he could not see, did not know where he was and could not remember his own name.

The Vicksburg Post reports officers identified 59-year-old Ricky Harrison of Eudora, Arkansas, by calling a veterinarian after they found a dog's 2009 rabies vaccination tag in his belongings.

Warren County Sheriff Martin Pace says Harrison had a tent on an island near Vicksburg, with survival gear but no food or drinking water.

A 911 dispatcher stayed on the phone with Harrison more than three hours as rescuers looked for him Friday. Harrison was taken to a Jackson hospital.

A relative told Pace that Harrison left in May to boat down the river.