Flood insurance scams you need to know about

It is important to be aware of common insurance scams and fraud that occur after natural disasters. 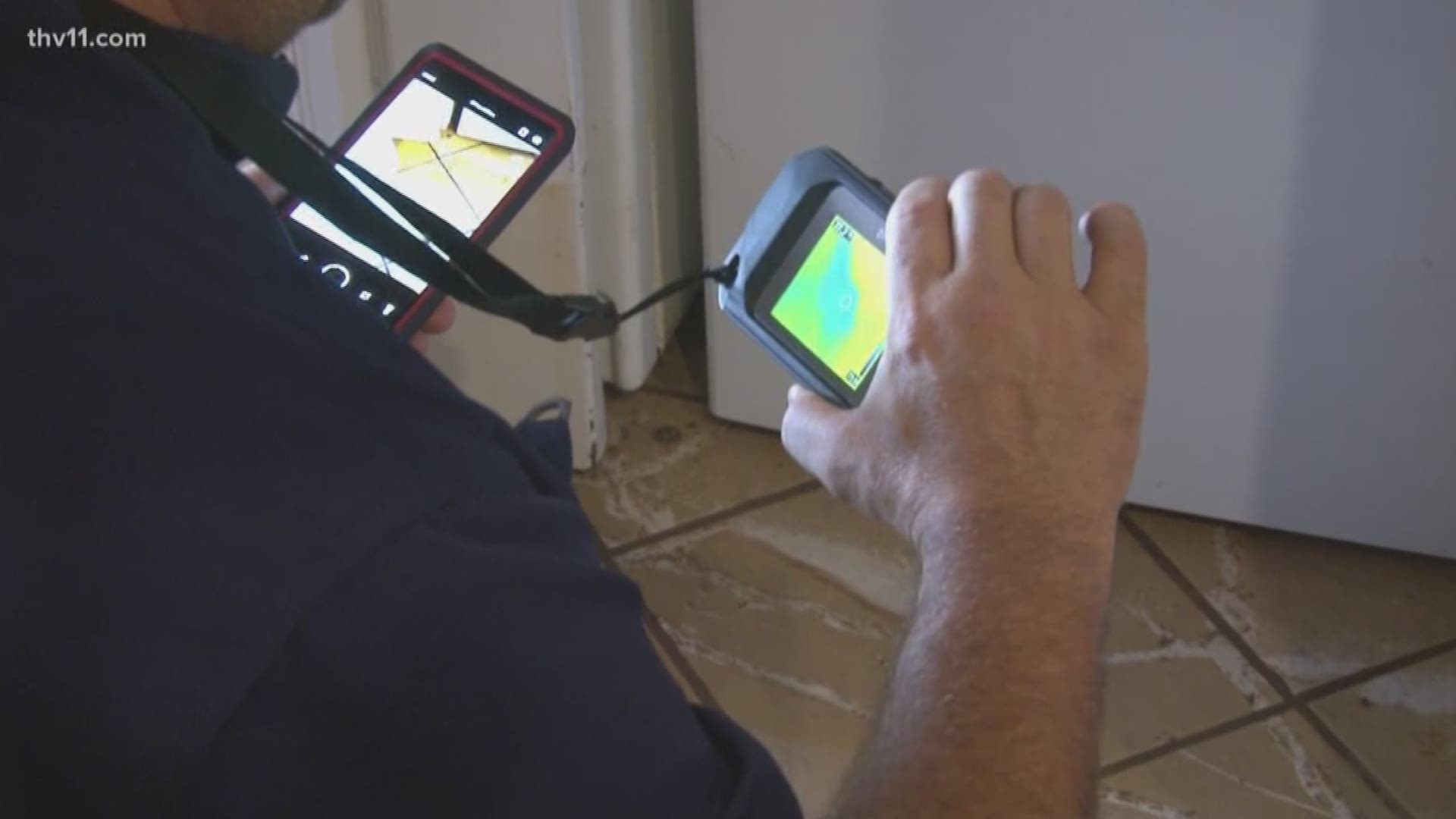 As residents begin the difficult task of rebuilding in the wake of the recent flooding of the Arkansas River, it is important to be aware of common insurance scams and fraud that occur after natural disasters.

Consumer Reports states that opportunists looking for ways to cash in on the misfortune of others are particularly common after natural disasters. For example, you may be hit with pleas to donate to fake charities. Those whose properties have been damaged may be further victimized by debris cleanup and home repair fraudsters.

Some common scams that consumers are now facing and advice to protect yourself are as follows:

A very common fraud after a natural disaster occurs is the assignment-of-benefits scam. It works like this: Unscrupulous contractors drive around hard-hit neighborhoods, looking for homes with major roof or structural damage. The contractors approach homeowners and tell them they can get started on repairs right away, claiming they can waive insurance deductibles and offer discounted rates. Then they ask the homeowners to sign paperwork that lets them work with their insurers.

Don’t be fooled. With this scam, the fraudsters use the signature to collect insurance payments, and in many cases they simply disappear with the money. Car damage, particularly windshield repair, is another big target for assignment-of-benefits scammers.

Agents of the Federal Emergency Management Agency will play a major role in the flood cleanup. A FEMA home inspection is the first step in getting federal aid for damages and loss from declared disaster areas.

“After every storm we have reports of fraudsters posing as FEMA inspectors,” says Deanna Frazier, FEMA media relations manager. “They visit people’s homes, ask for their Social Security numbers or bank account numbers, and sometimes even demand immediate payment for an inspection.”

Frazier emphasizes that FEMA never charges for inspections, and the only information the agency requests is a nine-digit FEMA registration code, which homeowners themselves need to request by phone or on the internet.

Call FEMA at 800-621-3362 if you are suspicious of someone who says they’re a housing inspector sent by the agency.

With images of the flooded devastation on constant rotation, it’s no surprise that many people have been inspired to donate money and supplies for flood relief, but remember that crooks are eager to step in and take advantage of genuine souls.

The Federal Trade Commission (FTC) and its state partners have been receiving reports of elevated levels of sham charity activities following natural disasters. The FTC warns people to evaluate charities closely before giving them any support.

The Department of Justice has issued guidelines to help avoid scammers:

If you think that you have been contacted by a fraudster, make sure to report it to the National Center for Disaster Fraud, at 866-720-5721. The line is staffed 24 hours a day, seven days a week. Additionally, emails can be sent to disaster@leo.gov and information can be faxed to 225-334-4707.