''He cared about everybody': Father of airman killed in North Little Rock robbery speaks out

The body of Senior Airman Shawn Mckeough is now back home in Maine. He was shot and killed trying to stop a robbery at a North Little Rock gas station on Friday, March 15. 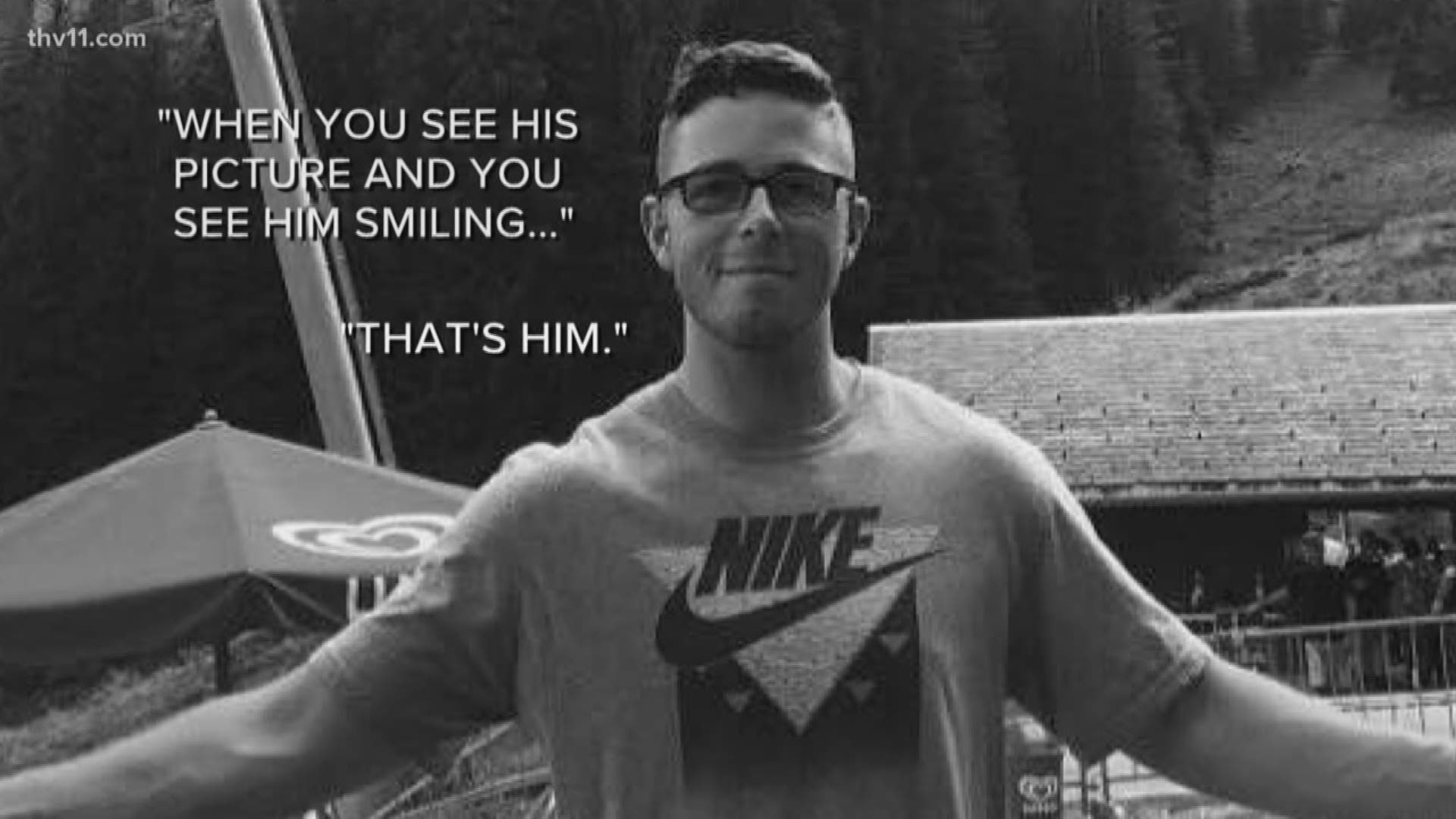 The body of Senior Airman Shawn Mckeough is now back home in Maine. He was shot and killed trying to stop a robbery at a North Little Rock gas station on Friday, March 15.

"When you see his picture and you see him smiling, that’s him," Mckeough Sr., Shawn's father, said.

Mckeough moved to Arkansas in December and was getting ready to buy a house with his girlfriend of three years, but his bright future was taken away when was killed. Now his father, Shawn Mckeough Senior, wants to make sure people know his son, not for how he was killed, but for who he was when he lived.

“He didn't do it to be a hero or nothing. He just did it because he didn't want anyone else being hurt," Mckeough Sr. said of his son trying to stop the armed robbery. “That’s how he was. He just cared about everybody so much.”

RELATED: 'He was so strong and brave': Girlfriend of airman killed in robbery remembers him as a hero

Now, Mckeough's body is back home in Maine, following a 118 mile police escorted procession from Boston.

It doesn’t get easier, but the overwhelming support from his friends, family, the Air Force gives them some comfort.

“At Shawn’s mother’s, last night there was probably 100 people there and it’s been like that since the day we found out. He was loved by a lot of people and it’s a great loss for all of us," Mckeough Sr. said.

Mckeough Sr. is thankful for the quick work by North Little Rock police. Four teenagers are being charged with capital murder in his death. Drequan Robinson, 18, is accused of firing the fatal shot.

RELATED: Another 18-year-old arrested in the murder of an airman in North Little Rock

As they celebrate Mckeough’s life, his father wants everyone to know the happy 23-year-old who made everyone smile, the person who gave his life to protect others.

"Just making people smile and being happy and enjoying life," Mckeough Sr. said of his son.

Funeral arrangements are still being finalized, but according to Shawn McKeough Sr., it will be sometime next Saturday in Westbrook, Maine.

RELATED: Suspects in murder of airman during gas station robbery plead not guilty