He said he'd kill her if she left him. He did. She was pregnant.

He was sentenced to life in prison. 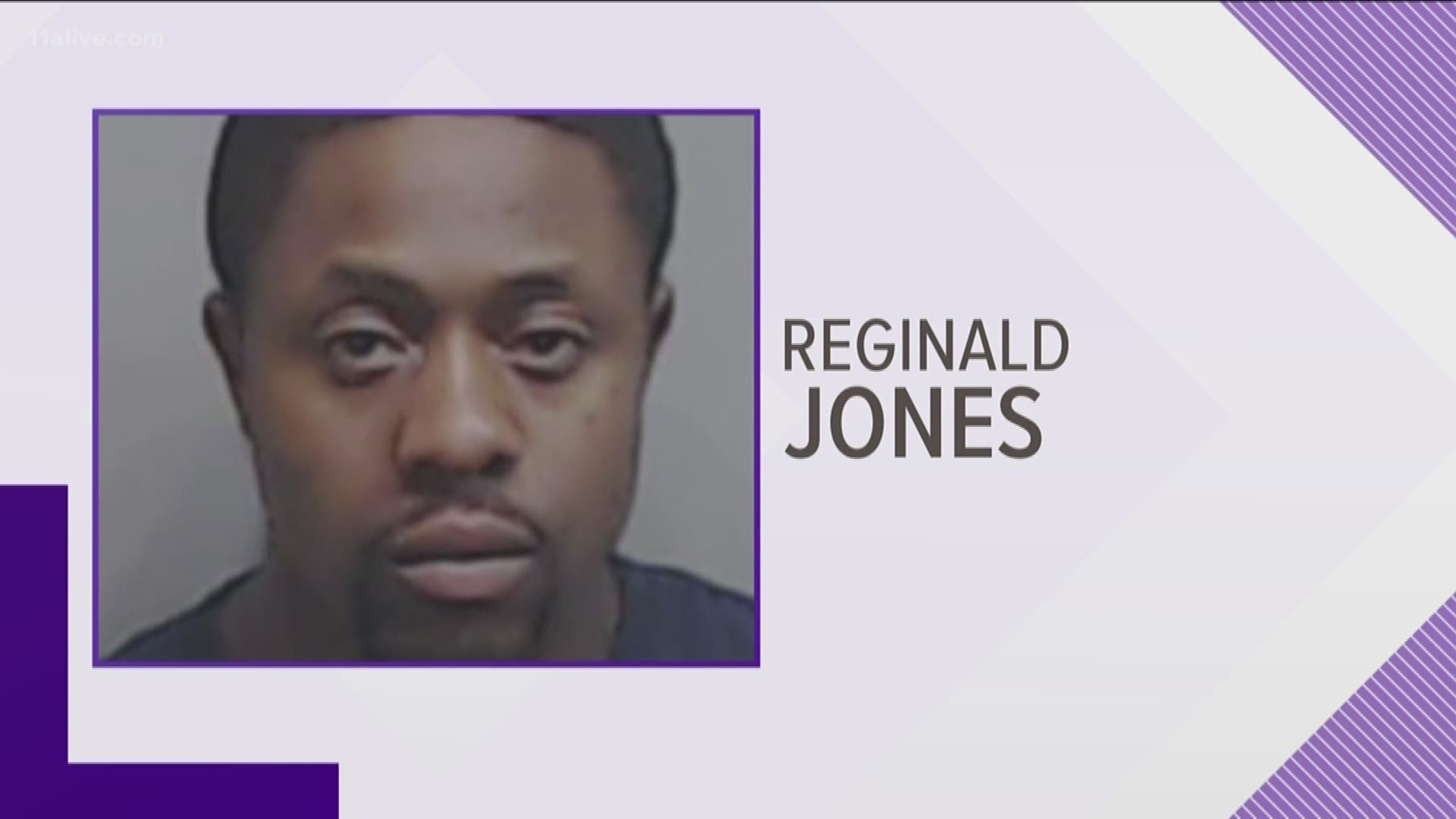 Reginald Jones told his girlfriend, Faith Bittinger, that if she ever left him, he would kill her. When she finally made the decision to leave their abusive relationship, he made good on his promise, prosecutors said.

The couple had dated for about two years, family and friends said.

"I never heard an argument," a neighbor said. "I never would have suspected there was a problem in the household."

But behind closed doors, investigators uncovered a different story.

Detectives said they discovered a long history of domestic violence in the couple's relationship. Friends said Jones abused Bittinger mentally and physically throughout that time. He'd get mad about money, or her social media activity, they said. He didn't let her have a cell phone.

Once, the two were evicted from a Cobb County residence after Jones struck and strangled her, prosecutors said.

►OTHER NEWS: 'If you don't arrest him, he'll kill me,' she said. The next day, he did, police say

Several different times they saw bruises and handprints on her face and body.

Finally, on July 8, 2017, Bittinger told a friend details of the relationship. She said she intended to leave, despite his threats to kill her if she did.

Later that night, prosecutors said Jones stood over her and fired a gunshot into her chest.

She was two weeks pregnant.

Officers noticed the severe purple and brown markings on Bittinger's neck, lower back and thighs. Tell-tale signs of physical abuse.

When College Park police arrived at the apartment the couple shared on Camp Creek Parkway and found Bittinger with a gunshot wound to the chest, Jones told them that she had shot herself, but later admitted to the shooting.

The Fulton County District Attorney's Office said Friday that Jones had been convicted of numerous charges, including murder, felony murder and feticide. He was sentenced to life in prison plus 40 years. 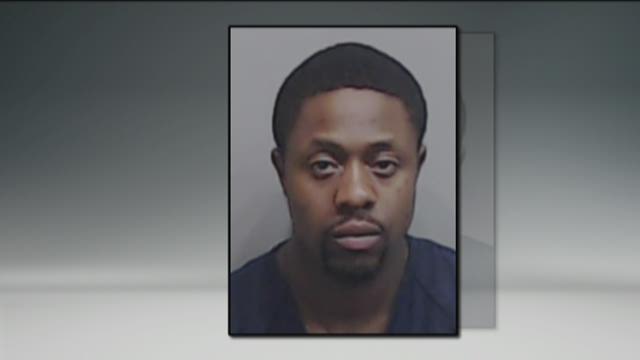 Information in this story was provided by the Fulton County District Attorney's Office.