In Kentucky, doctors must describe the ultrasound in detail while the pregnant woman listens to the fetal heartbeat. 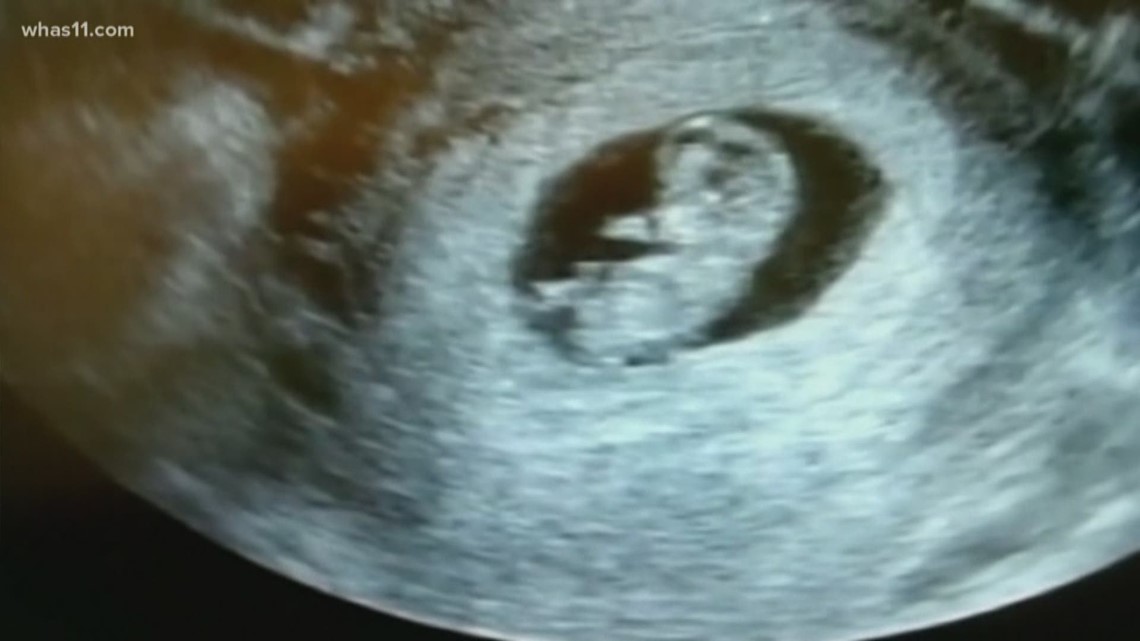 The justices did not comment in refusing to review an appeals court ruling that upheld the law. Enforcement of the law had been on hold pending the legal challenge but will begin shortly, said Steve Pitt, general counsel to Kentucky Gov. Matt Bevin.

The federal appeals court in Cincinnati upheld the Kentucky law, but its sister court in Richmond, Virginia, struck down a similar measure in North Carolina.

The Supreme Court had previously upheld “informed consent" laws for women seeking abortions. The court will hear an abortion case in March, over Louisiana's attempt to require doctors who perform abortions to have admitting privileges at local hospitals.

Doctors' speech also has been an issue in non-abortion cases. The federal appeals court in Atlanta struck down parts of a 2011 Florida law that sought to prohibit doctors from talking about gun safety with their patients. Under the law, doctors faced fines and the possible loss of their medical licenses for discussing guns with patients.

In Kentucky, doctors must describe the ultrasound in detail while the pregnant woman listens to the fetal heartbeat. Women can avert their eyes and cover their ears to avoid hearing the description or the fetal heartbeat. Doctors failing to comply face fines and can be referred to the state's medical licensing board.

The ACLU called the law unconstitutional and unethical. ACLU lawyer Alexa Kolbi-Molinas said that the Supreme Court “has rubber-stamped extreme political interference in the doctor-patient relationship.”

Pitt painted a different picture of the law. “It’s a five-minute procedure that takes place before the abortion is performed to give women who might have a lack of understanding of what’s actually in the womb, that this is a real living human being there, they might change their mind," he said.

The high court’s decision not to review the ultrasound case came on Bevin’s final day in office. Bevin, a Republican, is an outspoken abortion opponent. During his term, he signed a series of measures passed by the GOP-led legislature that put limits and conditions on abortion, including the 2017 ultrasound law. Those laws have triggered several legal challenges.

Bevin was defeated in last month’s election by Democratic Attorney General Andy Beshear, but Republicans remain in control of the state legislature.