There aren't many people who can smile and laugh even in the face of a life-altering medical diagnosis but Alisha Guest is one of those people. 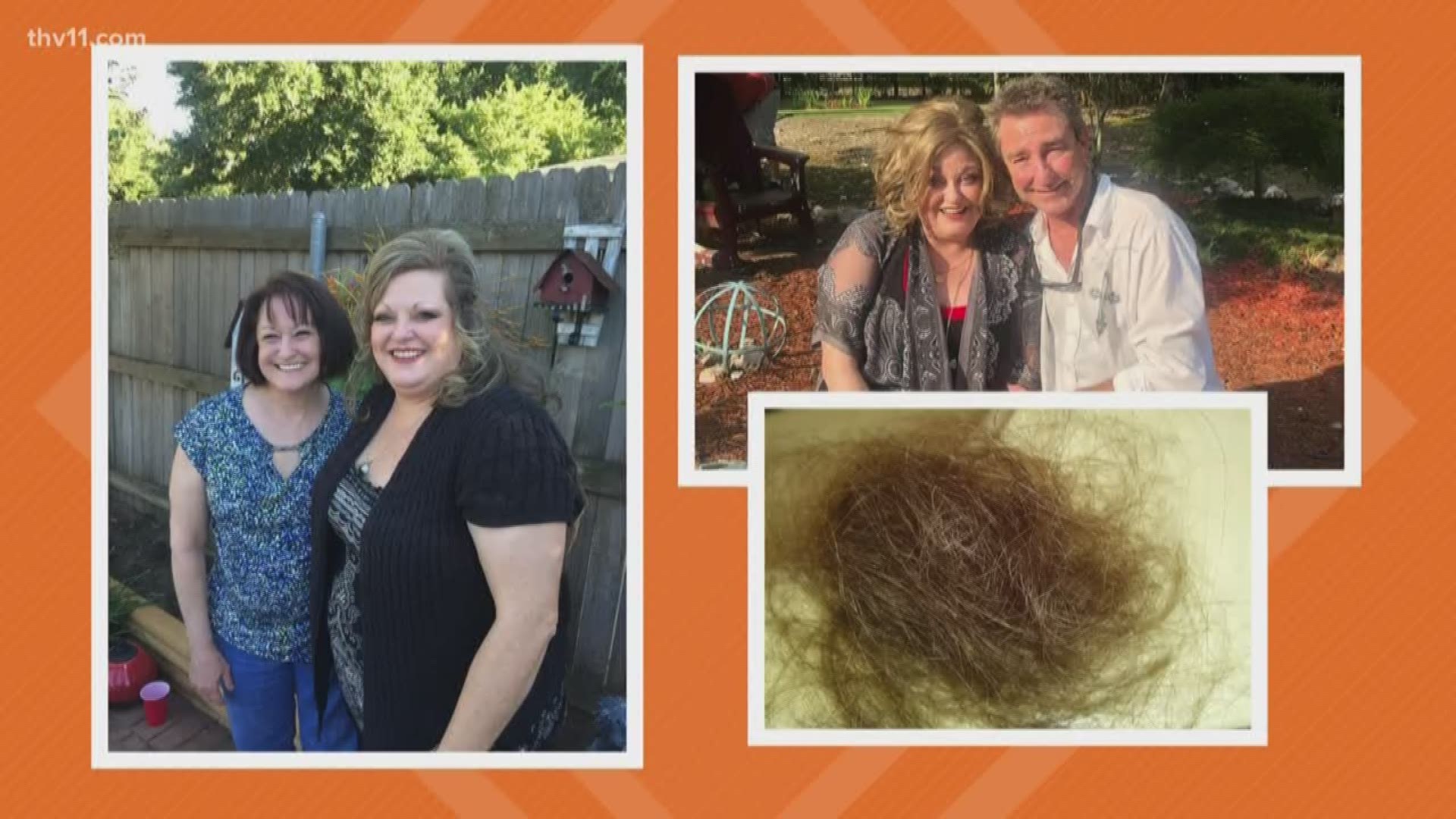 The number of people living with undiagnosed diseases is unknown but considered to be vast.

During that process, many were misdiagnosed two to three times or more. It’s a lonely epidemic for those struggling to find answers.

There aren't many people who can smile and laugh even in the face of a life-altering medical diagnosis but Alisha Guest is one of those people.

“I laugh all the time and sometimes people forget I’m sick,” she said. Just a few years ago she was at the doctor trying to get a refill on her blood pressure medication and took a required blood test. She had surprising results.
Doctors found an exceptionally high white blood cell count that antibiotics weren't fixing. She was off to the next doctor to find help.

“The doctor felt I may have chronic myelogenous leukemia and said doing a bone marrow biopsy would be negative because my white blood count wasn't high enough,” said Guest. “That’s kind of where he was leaning and thought I wasn't there yet so we just kind of monitored that white blood count.”

They monitored with no answers for two years.“I was in denial that anything was seriously wrong,” she said. “I am always the person that thinks there’s nothing wrong with me.” Eventually, Guest had a devastating discovery.

“Good Friday of 2018 I woke up and found a golf-sized lymph node that had come upon my neck and I knew something was wrong,” she said. From there, it was a whirlwind six weeks of more doctors, more testing, more clues, and finally answers.

“No one expects to feel relief at a cancer diagnosis, but I did,” she said. “It was something I knew how to fix something or at least something we could try to fix.”

While Alisha had hope, other doctors weren’t seeming to offer any. Before I found out what type of cancer I had, a doctor said I was too far gone and that there was nothing he could do for me,” she said.

Alisha wasn't settling for that. She got a second opinion from Dr. Grace Raja, Medical Oncologist at CARTI.

“When she came to me and told me that she was told to basically get her affairs in order and go home, I thought, well, that's just not how we do things,” said Raja. Raja wasn't giving up hope and told Alisha they were going to fight her stage four cervical cancer diagnosis.

From that moment, a lasting friendship blossomed that was rooted in faith. They aren’t giving up on each other or any patient, whether undiagnosed or diagnosed.

“I feel hopeful,” said Guest. “I realize I have a cancer that's incurable but that doesn't mean I am going anywhere anytime soon and I am going to continue fighting until the very end.”

RELATED: U.S. patients with rare diseases go to the doctor an average of 8 times to find answers