According to the Arkansas Department of Health, one possible case of coronavirus is being investigated within the state. 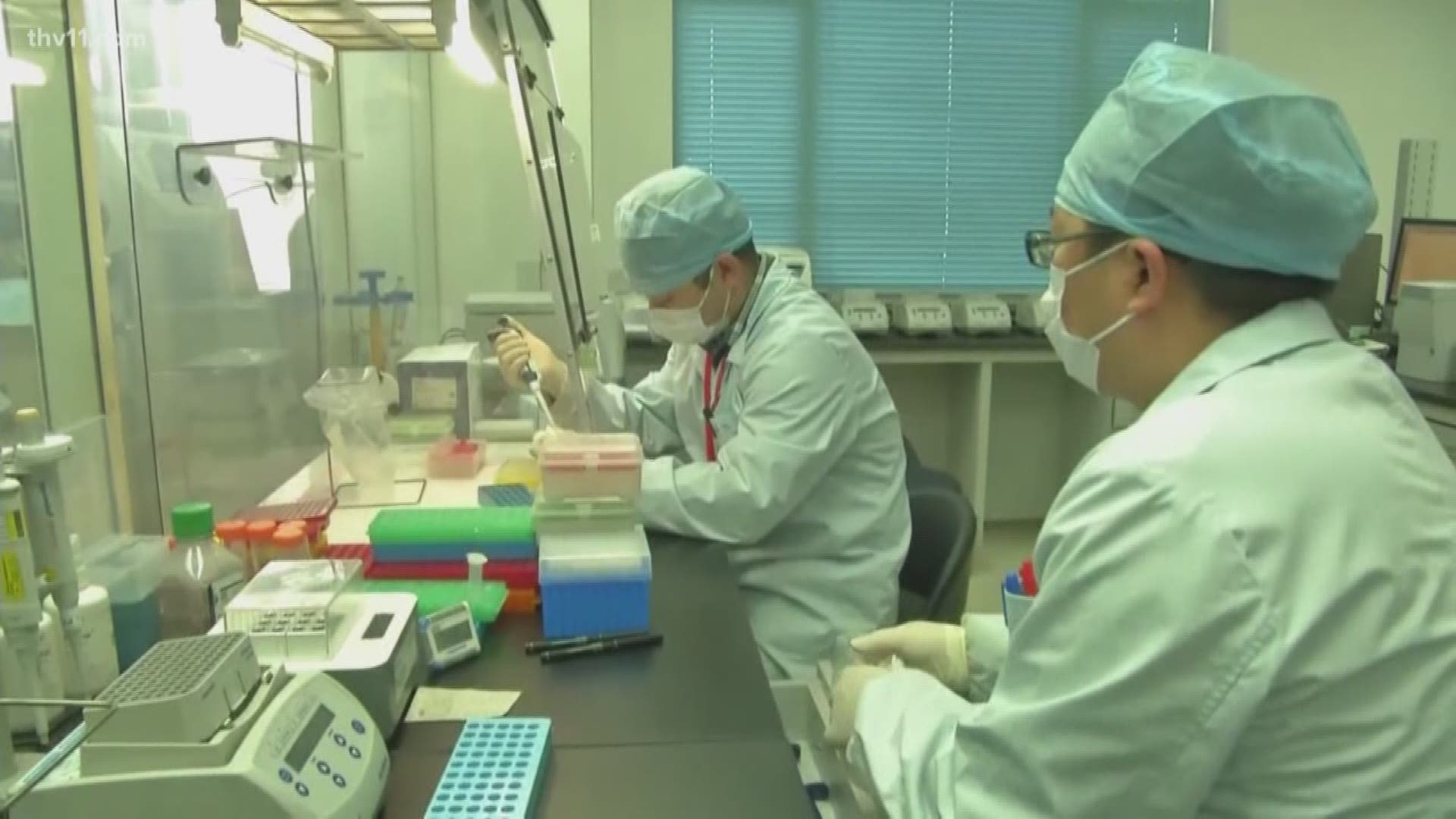 LITTLE ROCK, Ark. — According to the Arkansas Department of Health, there is an investigation into one possible case of coronavirus within the state.

The U.S. government has evacuated at least 195 Americans out of Wuhan, China, the city where the center of the virus outbreak, the CDC confirmed.

The patient being investigated traveled to China and returned with symptoms similar to the symptoms of the coronavirus.

There have been no confirmed human-to-human transmission cases in the United States and has most likely been transferred through respiratory contact in China, such as a cough or a sneeze.

The subject is currently being isolated.

No other information has been released at this time.

THV11 reached out to several universities to see if any Study Abroad trips to China were planned in the near future. The University of Central Arkansas did have three trips planned for this summer, but they have since been canceled.

"We are following the CDC's recommendation to avoid all non-essential travel to China and have cancelled those Study Abroad trips. Students who planned to study in China may sign up for Study Abroad to a different region or request a refund of their deposit." -Amanda Hoelzeman, UCA Spokesperson

We will update this story as more information becomes available.

(We have updated the article to clarify that a case has not been confirmed in the state, but there is an investigation into a possible coronavirus case.)

RELATED: US confirms 5 cases of Wuhan coronavirus, 110 people 'under investigation'