The Centers for Disease Control and Prevention says the the illnesses were reported from June 28 to Aug. 20 in 16 states. 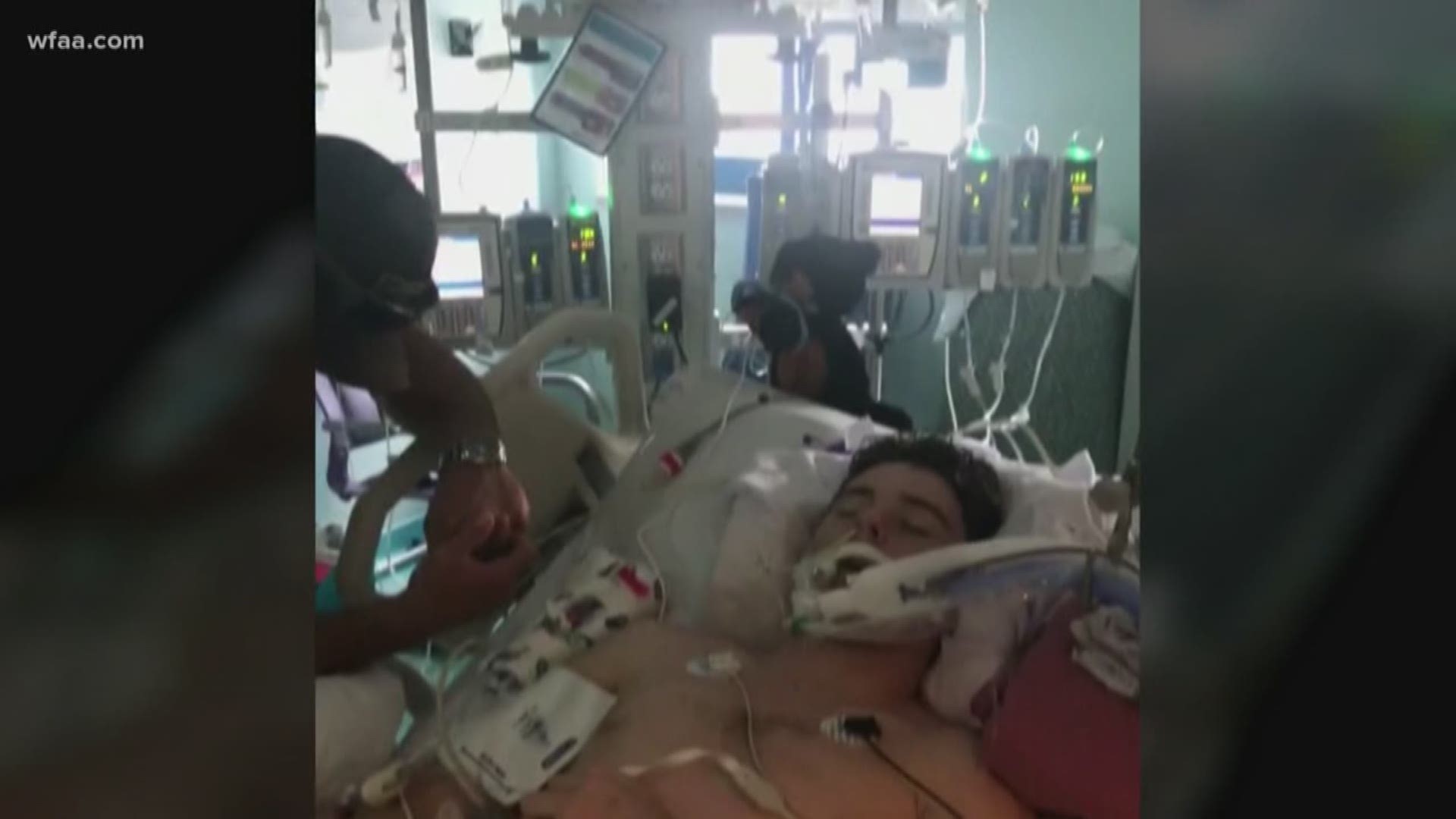 There have been 153 possible cases of severe lung illness connected to e-cigarette use, according to the Centers for Disease Control and Prevention.

The CDC says the the illnesses were reported from June 28 to Aug. 20 in 16 states, including in Texas.

At this point, it does not appear that any of the reported cases of pulmonary illnesses are caused by infectious disease, and each of the cases occur in people who vape, according to the CDC.

"Even though cases appear similar, it is not clear if these cases have a common cause or if they are different diseases with similar presentations," CDC officials said in a statement released Wednesday.

No deaths have been reported.

The Texas Department of Health and Human Services has confirmed at least one case of the severe lung illness in a teen with a history of vaping.

Some patients have said the onset of the illness feels like a heart attack, and others have likened it to the flu. Symptoms have included vomiting, chest pain, fatigue and shortness of breath.

Doctors say the illnesses resemble an inhalation injury, as if someone breathed in a caustic substance.

A 17-year-old Weatherford High School graduate is recovering after excessive vaping caused the teen's lungs to fail, prompting an 18-day stay in the hospital.

Tryston Zohfeld said he has been vaping since he was in the eighth grade and sometimes goes through two to three vaping pods a week. One e-cig company says one pod equals a pack of cigarettes.