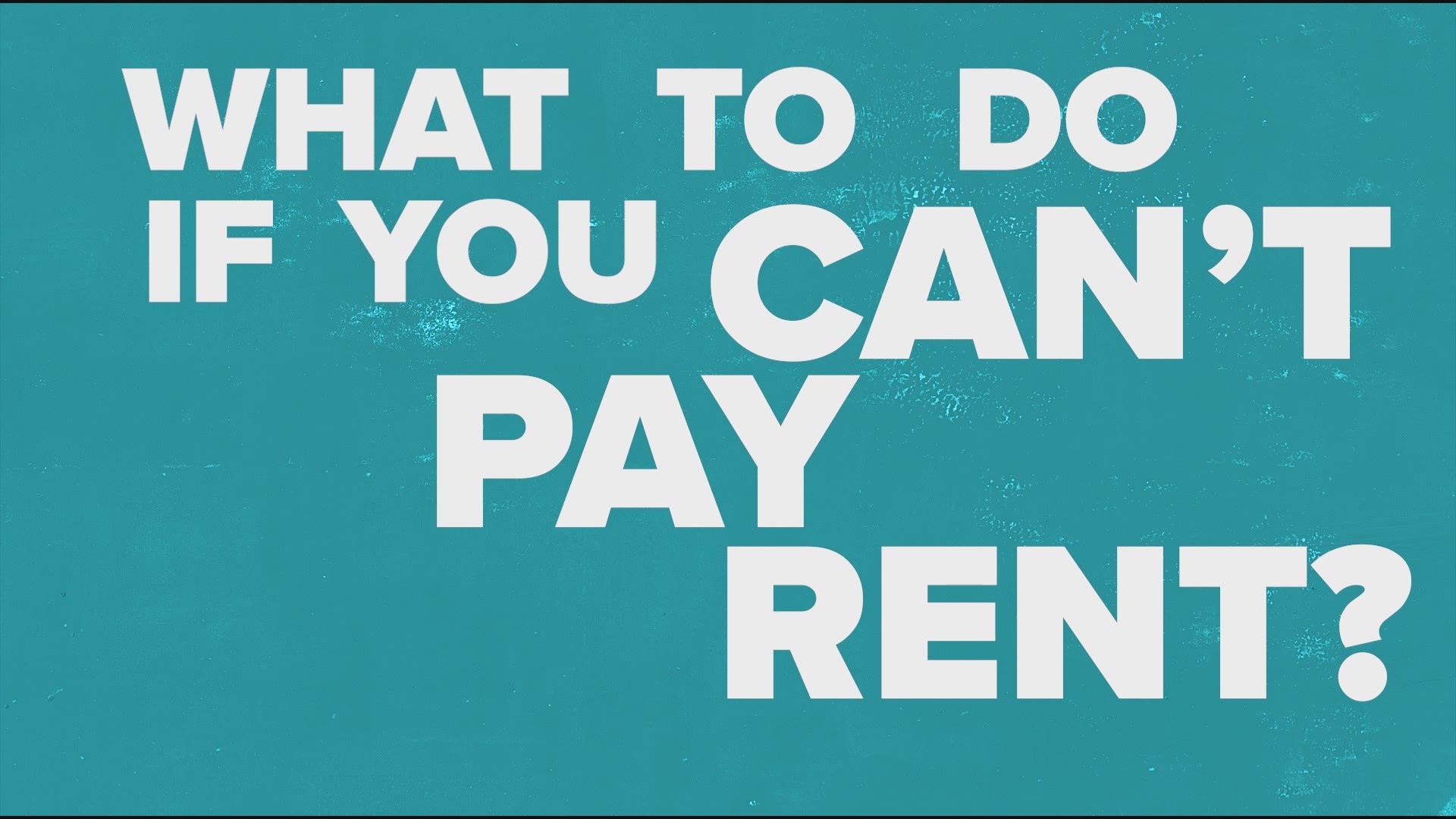 The government's report Thursday did offer a smidgen of hopeful news: The number of jobless claims declined by 249,000 from the previous week, after rising for two straight weeks, and it was the lowest total since mid-March.

Still, claims remain at alarmingly high levels: It is the 20th straight week that at least 1 million people have sought jobless aid. Before the pandemic hit hard in March, the number of Americans seeking unemployment checks had never surpassed 700,000 in a week, not even during the Great Recession of 2007-2009.

Rubeela Farooqi, chief U.S. economist at High Frequency Economics, called the drop in weekly claims “a move in the right direction.'' But in a research note, she added:

“Repeated shutdowns for virus containment remain a threat to the labor market, which is already weak. The possibility of mounting layoffs that could become permanent is high. Without effective virus containment, the recovery remains at risk from ongoing job losses that could further restrain incomes and spending.''

The pandemic, the lockdowns meant to contain it and the wariness of many Americans to venture back out to eat, shop or travel have delivered a devastating blow to the economy despite the government’s emergency rescue efforts. The nation’s gross domestic product, the broadest measure of economic output, shrank at an annual rate of nearly 33% from April through June. It was by far the worst quarterly fall on record, though the economy has rebounded somewhat since then.

On Friday, the government is expected to report a sizable job gain for July — 1.6 million. Yet so deeply did employers slash payrolls after the pandemic paralyzed the economy in March that even July’s expected gain would mean that barely 40% of the jobs lost to the coronavirus have been recovered.

And the pace of hiring is clearly slowing. A resurgence of cases in the South and the West has spread elsewhere and upended hopes for a speedy economic recovery as bars, restaurants and other businesses have had to delay or reverse plans to reopen and rehire staff.

All told, 16.1 million people are collecting traditional unemployment benefits from their state. For months, the unemployed had also been receiving the $600 a week in federal jobless aid on top of their state benefit. But the federal payment expired last week. Congress is engaged in prolonged negotiations over renewing the federal benefit, which would likely be extended at a reduced level.

In the meantime, millions of the unemployed suddenly have less money to pay for essentials. Many of them are among the 23 million people nationwide who are at risk of being evicted from their homes, according to The Aspen Institute, as moratoriums enacted because of the coronavirus expire.

Last week, an additional 656,000 people applied for jobless aid under a program that has extended eligibility for the first time to self-employed and gig workers. That figure isn’t adjusted for seasonal trends, so it’s reported separately.

The Labor Department said Thursday that a total of 31.3 million people are now receiving some form of unemployment benefits, though the figure may be inflated by double-counting by some states.

A study released Monday by Cornell University found that 31% of those laid off or furloughed because of the pandemic had been laid off a second time. An additional 26% of people who were called back to work reported being told that they might lose their jobs again.

After the springtime lockdowns, restaurants and bars had begun to reopen. Yet many soon had to re-close as viral cases surged, especially in the Sun Belt. In Texas, for instance, just 26% of bars were closed on June 21. Two weeks later, the figure had shut up to 74%, though it has since come down slightly, according to the data firm Womply.

In Florida, whose tourism industry has been pummeled by the pandemic, John Brenner has lost his position as a hotel manager. A 38-year-old from Plantation, Florida, Brenner has now been out of work for four months.

Florida’s weekly unemployment aid is capped at $275 a week, so “I’m quite reliant on that extra $600,” Brenner said.

“That extra $600 put me at just about what I was making when I was working,” he said. "And I’d much rather be working. I’m going very stir-crazy.”

The stress, fear and sadness over prolonged unemployment, Brenner said, have diminished everything from his diet to his ability to sleep. He said he’s angry that the U.S. Senate has balked at extending the extra unemployment aid at its current level.

“The anxiety the Senate is giving me isn’t helping much,’’ Brenner said.

Clover Williams, a teacher in Gallup, New Mexico, said she was laid off “right when the thing runs out — the extra $600 runs out.’’

She received one unemployment check that included the $600 payment. Without it, Williams, 63, worries that she won’t be able to pay her utility bills or medical expenses.