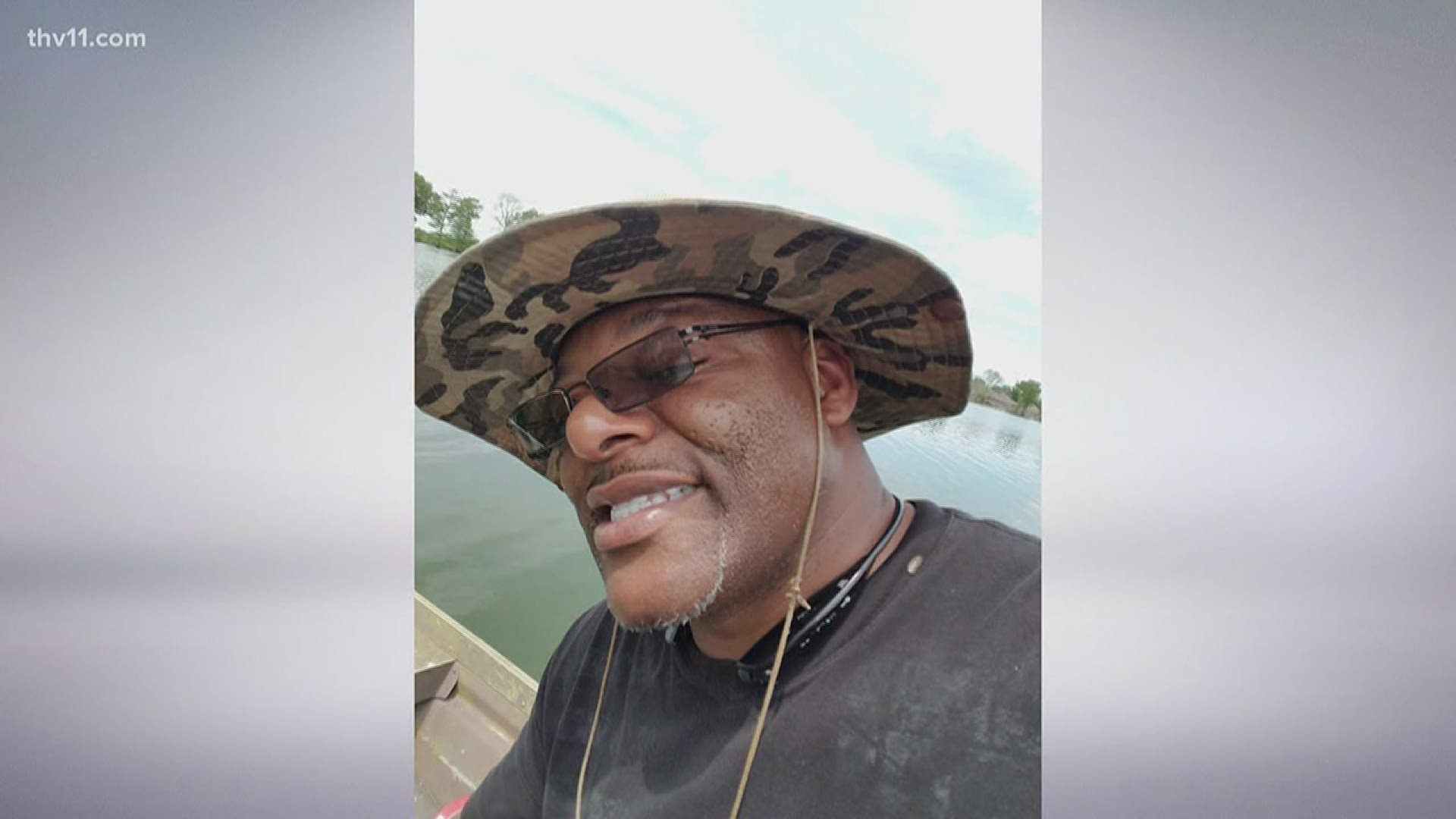 NORTH LITTLE ROCK, Ark — COVID-19 is to blame for the death of a 51-year-old North Little Rock man. His family shared his photos with us, hoping that by seeing him, the public will think twice about wearing a mask and keeping distance.

Ron Carmichael lost his battle on Wednesday, June 17 at Baptist Hospital in North Little Rock. He was diagnosed in late May.

His wife, Theresa, also 51, was hospitalized for COVID-19 too, but she recovered. Ron did not.

He quickly took a turn for the worst in the past few days.

Ron owned his own HVAC company. His wife said that he was "a man of God and a leader of men." He loved his five children fiercely.

She goes on to say he was "loving, caring and he enjoyed making others laugh."

A couple who was a family friend told THV11 their hearts are broken, going on to say these are wonderful people.

Theresa hopes that by hearing this story you'll be reminded that this too could happen to you. Ron was 51 years old, with no underlying health issues.