ADH says COVID-19 testing turn around times are quicker, encourages you to get one

The ADH says commercial labs have amped up their testing capacity and the average turn around time is about two days now. 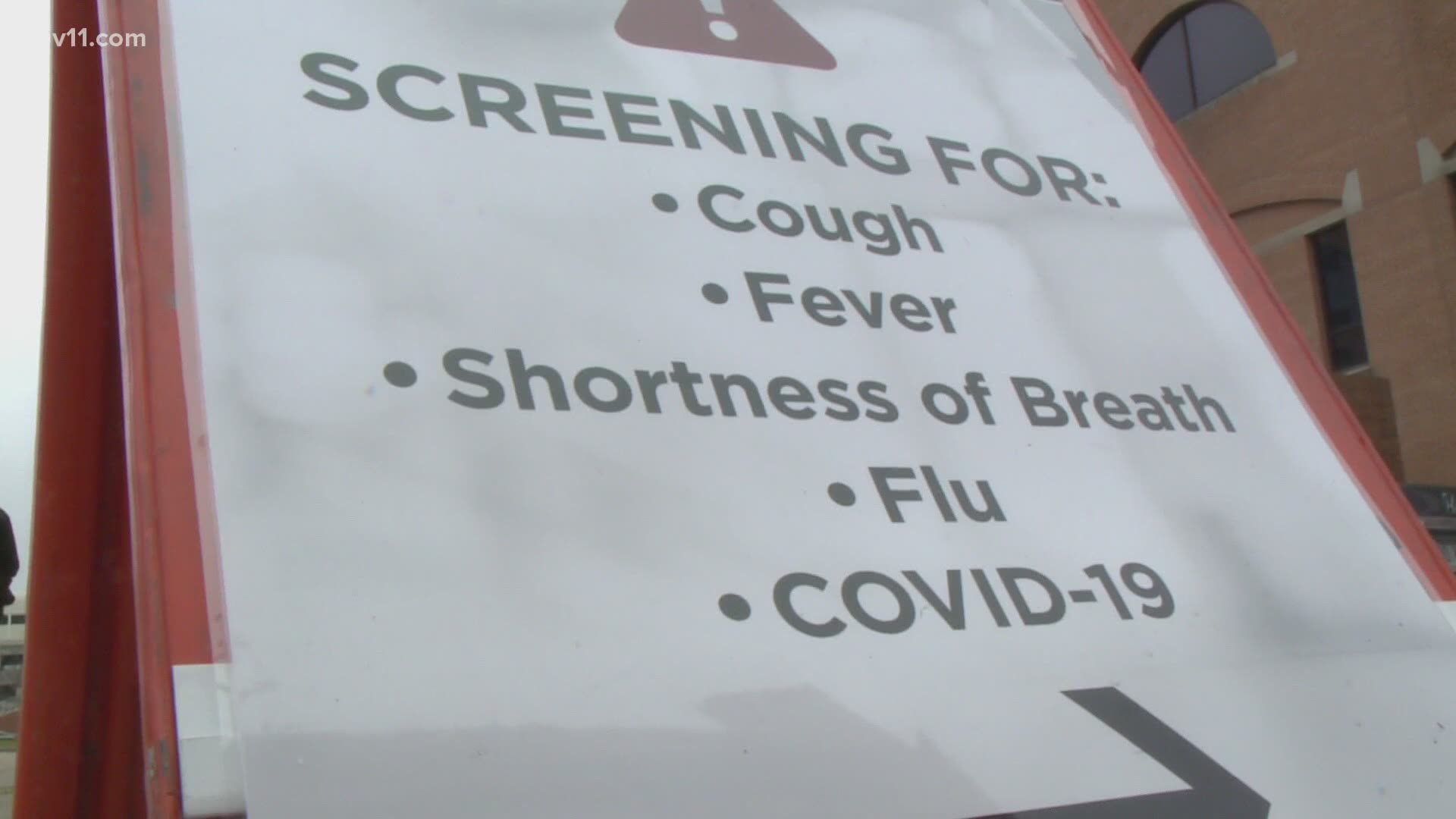 LITTLE ROCK, Ark. — The Arkansas Department of Health wants to see more people get tested, saying turn around times are much quicker than they were a few weeks ago.

So far this month, more than 143,000 people have been tested for COVID-19, which is about four percent of the state.

But Dr. Jennifer Dillaha at the Arkansas Department of Health would like to see at least six percent of the population tested to get a better picture of the rate of infection.

"We're not where we could be to do a really good job," she said.

Dr. Dillaha believes less people are going in to get tested because testing turn around times were previously very long, some people waiting 14 days for results.

"And as a result, people may have decided it wasn't helpful for them to get the tests," she said.

Commercial labs, which do most of the testing in Arkansas and across the country, previously had a large back order of tests they needed to catch up on. But Dr. Dillaha wants you to know this has recently changed, and the average turn around time is now about two days.

"Now, those companies have really amped up their capacity to do the testing," she said.

Most testing sites are also reporting less wait times in line to get tested. A spokesperson for UAMS said the lines in the drive-thru to get tested are steady, but not as long as they once were at the beginning of the pandemic.

"It may vary if there's a special testing event, but my understanding there is no significant wait at this time," Dr. Dillaha said.

Dr. Jose Romero encourages anyone who recently traveled out of state or just has a concern they may have been exposed to get a test. The Department of Health will test you at your local health unit if you do not have symptoms.

"Anybody can walk in, regardless if you have insurance or not, we will test you," he said.