A total of 16 positive COVID-19 cases in Arkansas have been confirmed so far by the Arkansas Department of Health. 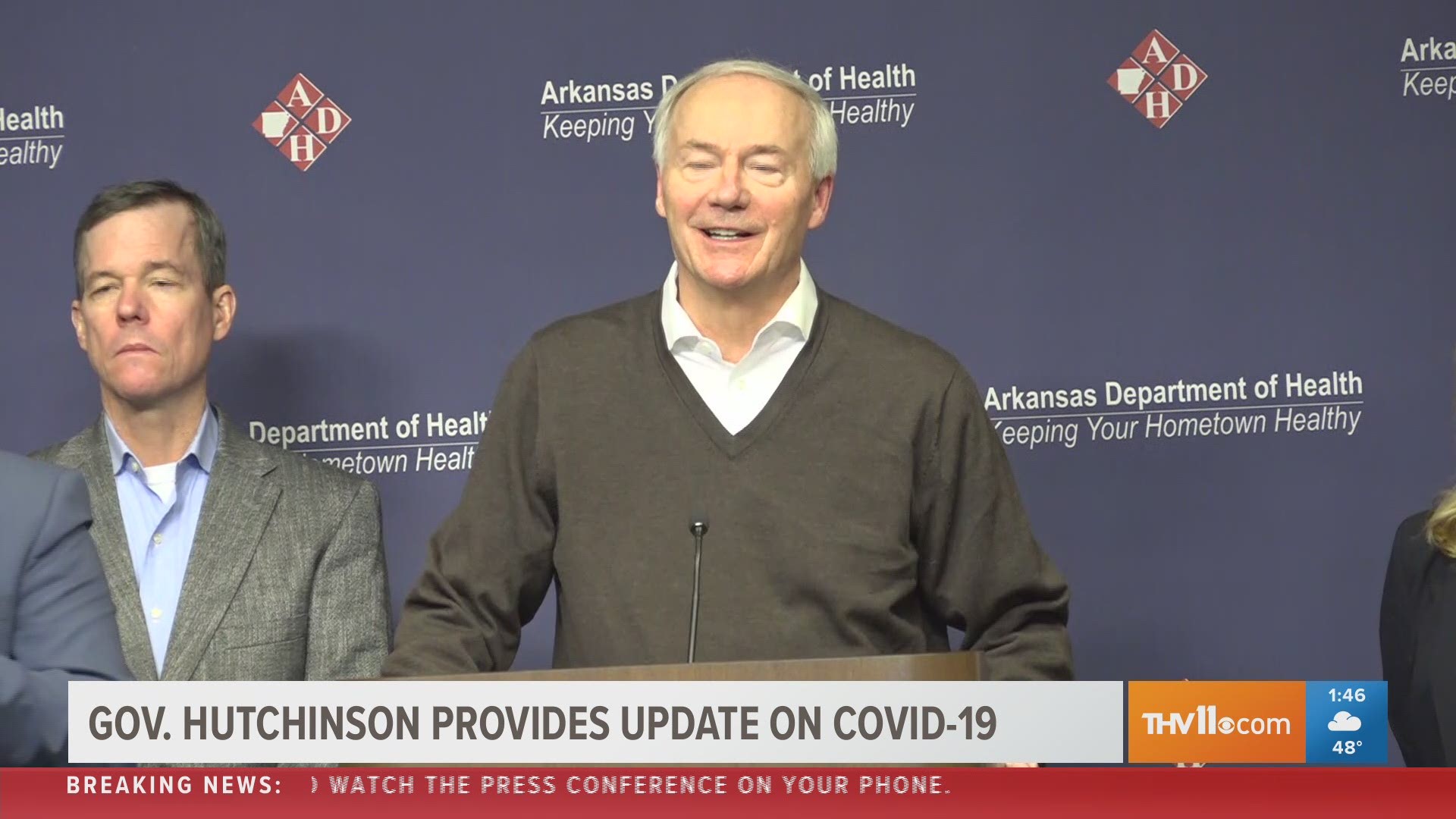 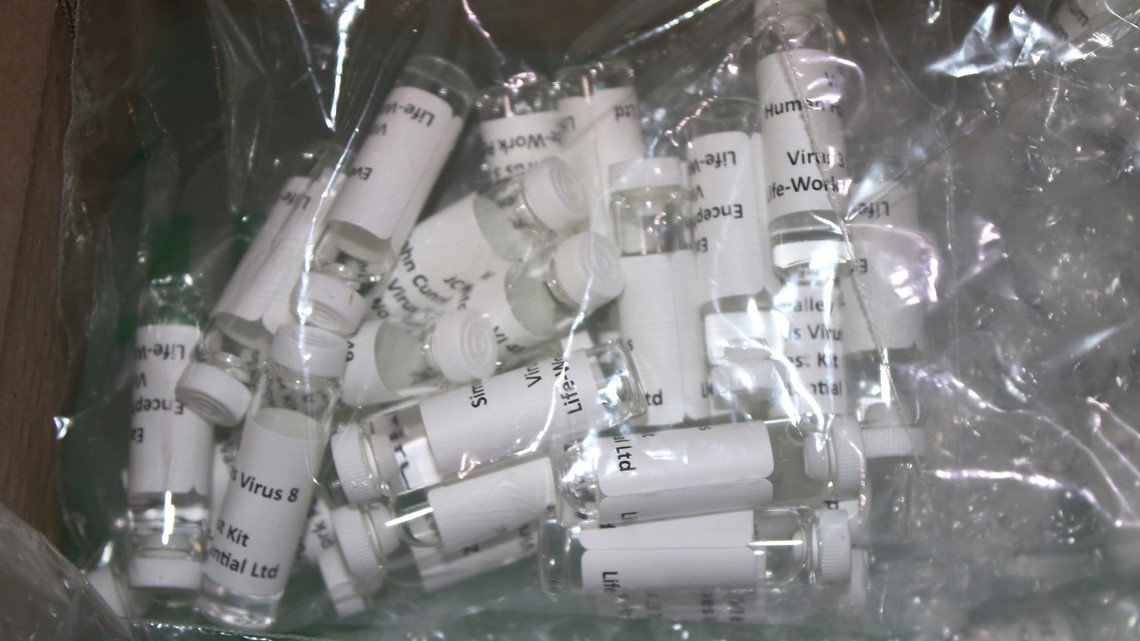