Arkansans could soon be tested for COVID-19 without showing symptoms, for free

Health experts agree widespread testing is one of the key components to reopening the country's staggering economy without triggering a dangerous spike in cases. 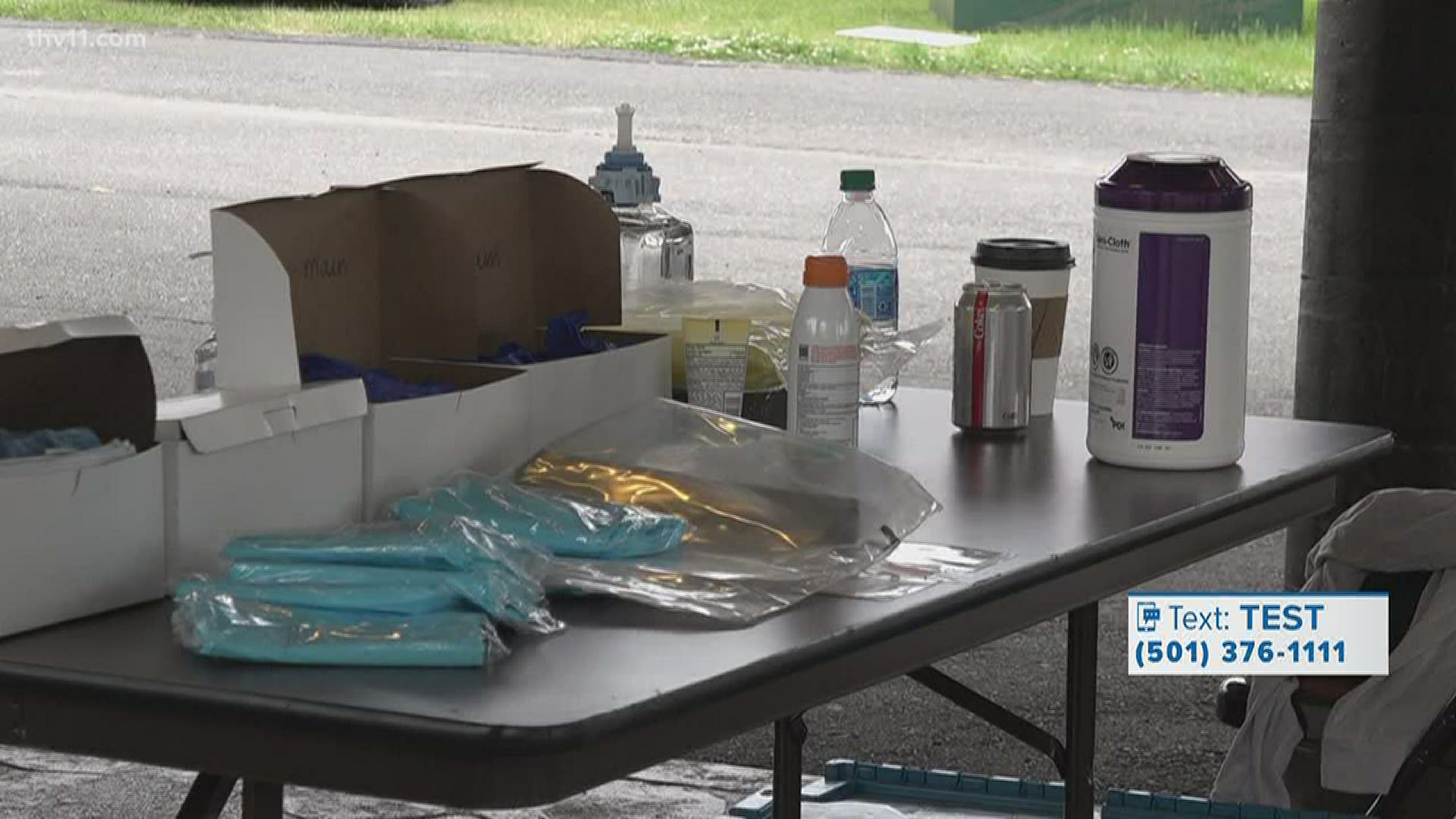 HOT SPRINGS, Ark — The push to get a full picture of who has the coronavirus in Arkansas will pick up as soon as more than 50 clinics affiliated with a statewide non-profit offer testing to anyone who asks, including the uninsured who could get the test for free.

"This effort is mass testing," said LaShannon Spencer, the CEO of Community Health Centers of Arkansas. "Mass testing means anyone can actually be tested."

The line about anyone wanting a test can get a test has become politically loaded in parts of the country as the White House presents an optimistic outlook about the nation's testing capacity.

Public health experts agree widespread testing is one of the key components to reopening the country's staggering economy without triggering a dangerous rise in new cases.

RELATED: Getting tested for COVID-19 in Arkansas: What you need to know

"We stand in partnership to expand our testing efforts. We're committing to 2,000 tests a week," Spencer said during Wednesday's press briefing by Gov. Asa Hutchinson announcing her organization's plan. The Republican governor has already laid out a goal of 60,000 tests in Arkansas by the end of May.

Up until now, testing has been focused on people who had symptoms, including fevers, coughs and body aches. As fears over testing supplies subsided, people who had contact with positive patients could get tested as well. Now, Spencer says supplies are actually plentiful, and she wants to put them to use.

They still are being cautious. An outbreak this summer could lead to another supply crunch. But now the CHCA's regional clinics aim to fill in some testing gaps while keeping cost from becoming a problem for it's rural and often low-income clientele.

"For those that are uninsured, we will cover the price for you to be tested," Spencer said.

The clinics will join dozens of others already offering testing. Those run by the Arkansas Department of Health will still cater to symptomatic patients and those with infected contacts. Criteria is different at many of the private facilities performing the testing.

Spencer hopes to reassure the groups of people out there scared to put themselves in harm's way in a place where testing is going taking place. She insists the clinics will be safe while offering similar assurances to the governor that the effort will help him reach that 60,000-test goal.

"We stand in partnership and to work with you in order to address this virus that's impacting many of our communities," she said to the governor while concluding her remarks.