Arkansas bars will be able to reopen on May 26, governor says

Gov. Asa Hutchinson announced Monday that bars would be able to reopen starting on May 26 and bars inside restaurants can reopen on May 19. 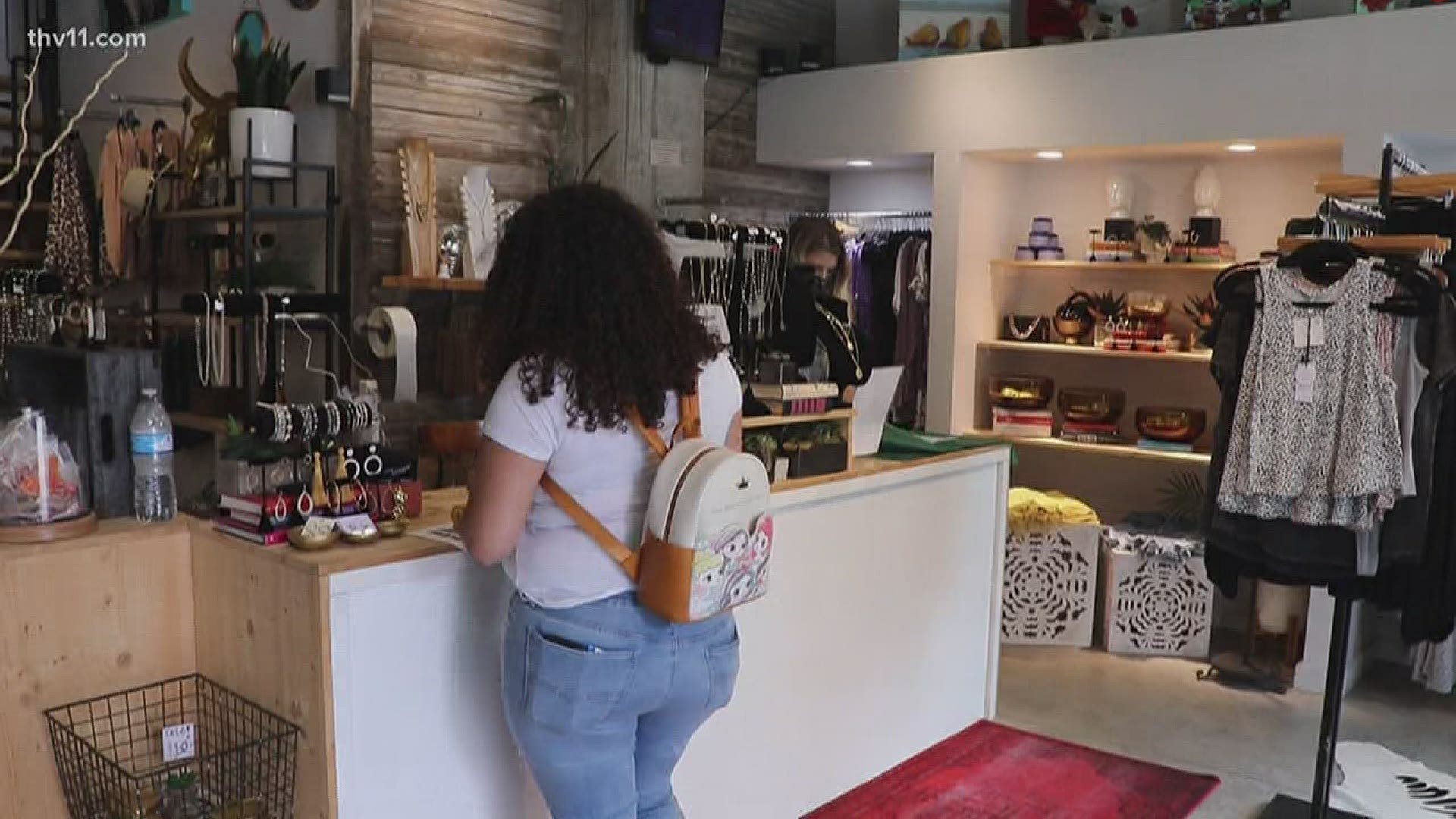 LITTLE ROCK, Arkansas — Governor Asa Hutchinson announced Monday during a press conference that bars in Arkansas will be able to reopen starting on May 26.

Hutchinson also announced that bars inside restaurant facilities could reopen on May 19.

This comes after Hutchinson announced several reopenings during phase one, including restaurants, pools and gyms.

The Arkansas Department of Health will give specific guidelines for bars to follow when reopening.

Dr. Nate Smith with the health department said the guidelines will be similar to restaurants. He said that officials are going to depend on people to take individual actions to protect themselves.

RELATED: Some restaurants may be adding a COVID surcharge to your bill