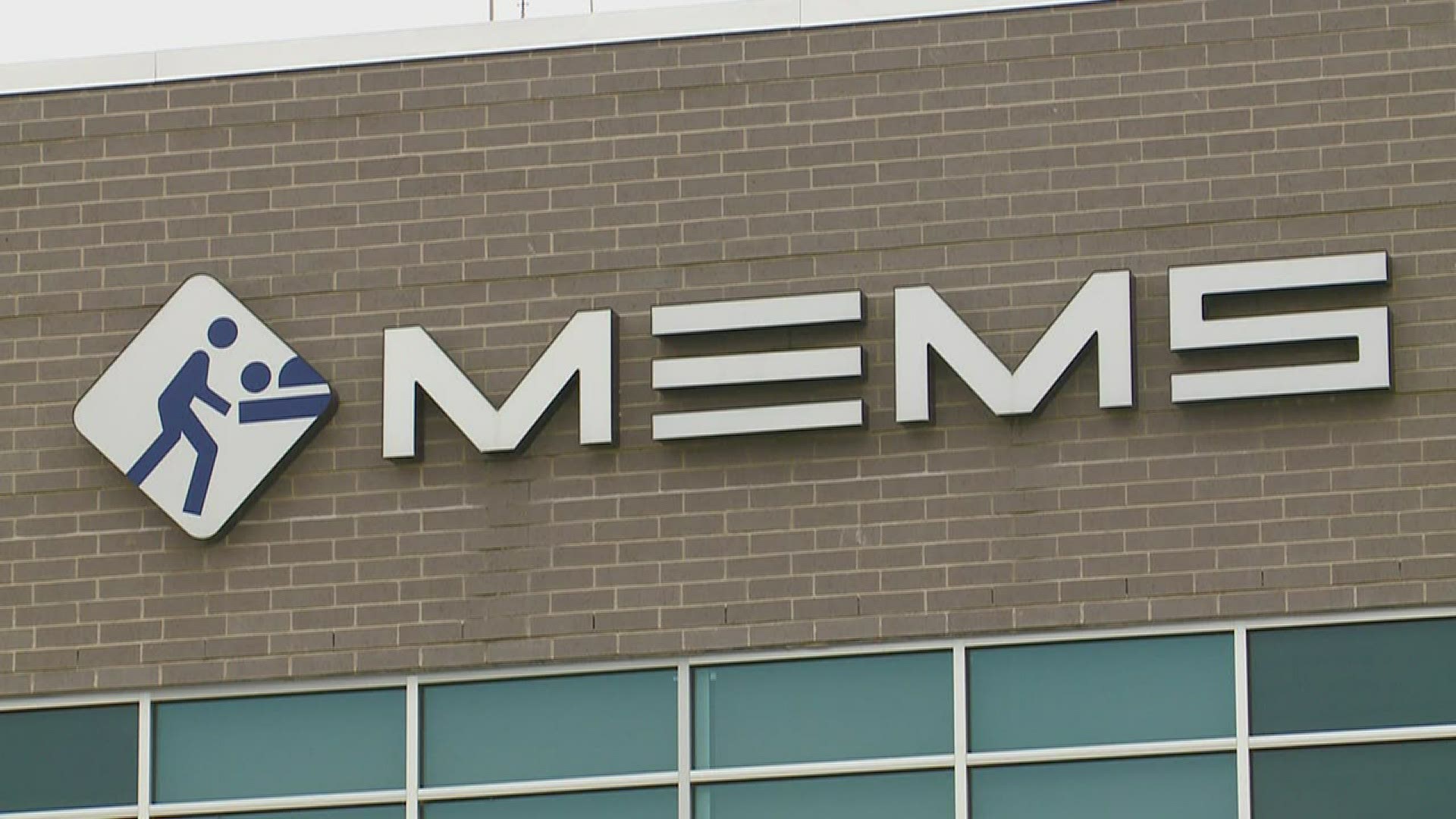 According to Hutchinson, the fund will be distributed to the employer who will then distribute the payments to the employees. The amount of payment will be based upon the number of hours worked.

Over 5,000 people are licensed as emergency medical technicians or paramedics in the state and will be eligible for the extra pay.