According to the governor, the state is partnering with Walmart and Quest Labs to initiate a pilot project for a drive-thru testing facility in Benton County. 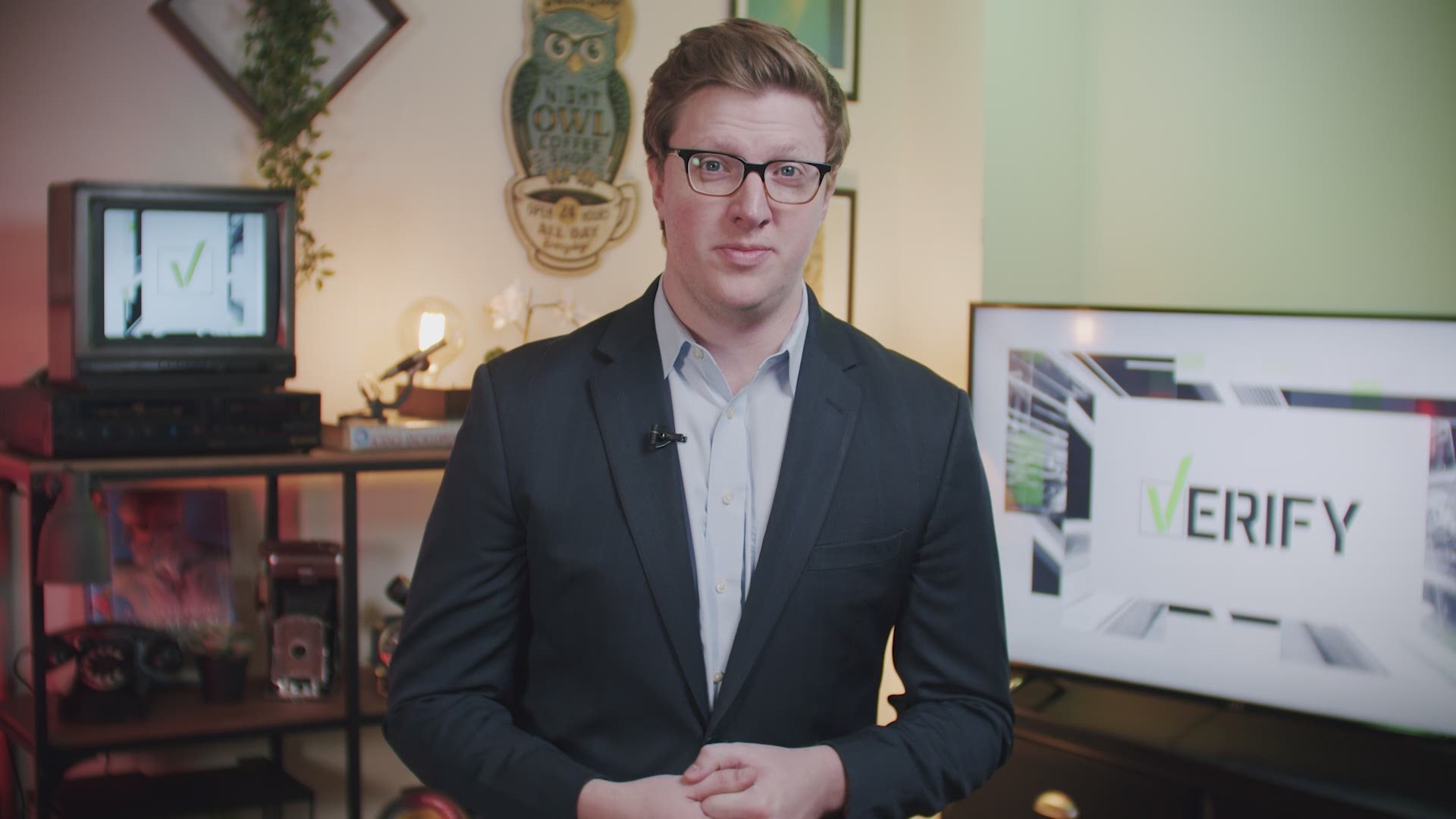 BENTONVILLE, Ark. — In a press conference on Wednesday afternoon, Governor Asa Hutchinson announced a partnership with Walmart and Quest Labs to initiate a pilot project for a drive-thru COVID-19 testing facility in Benton County.

The governor said the pilot project will focus on first responders and health care workers that show symptoms of COVID-19. It will provide them with a quick turnaround time.

"I am very proud of that partnership with Walmart," Hutchinson said. "They've been working on it nationally, but they wanted to be able to bring one of their pilot projects here to Arkansas."

Gov. Hutchinson said he hopes that as we get everything working well in Bentonville, we'll be able to expand that to other parts of the state.

The partnership with Walmart, Quest Labs, and the state will be very important to the state's testing capabilities, according to the governor.