Local pharmacies are playing catch up with vaccine distribution after the snowstorm canceled thousands of appointments. 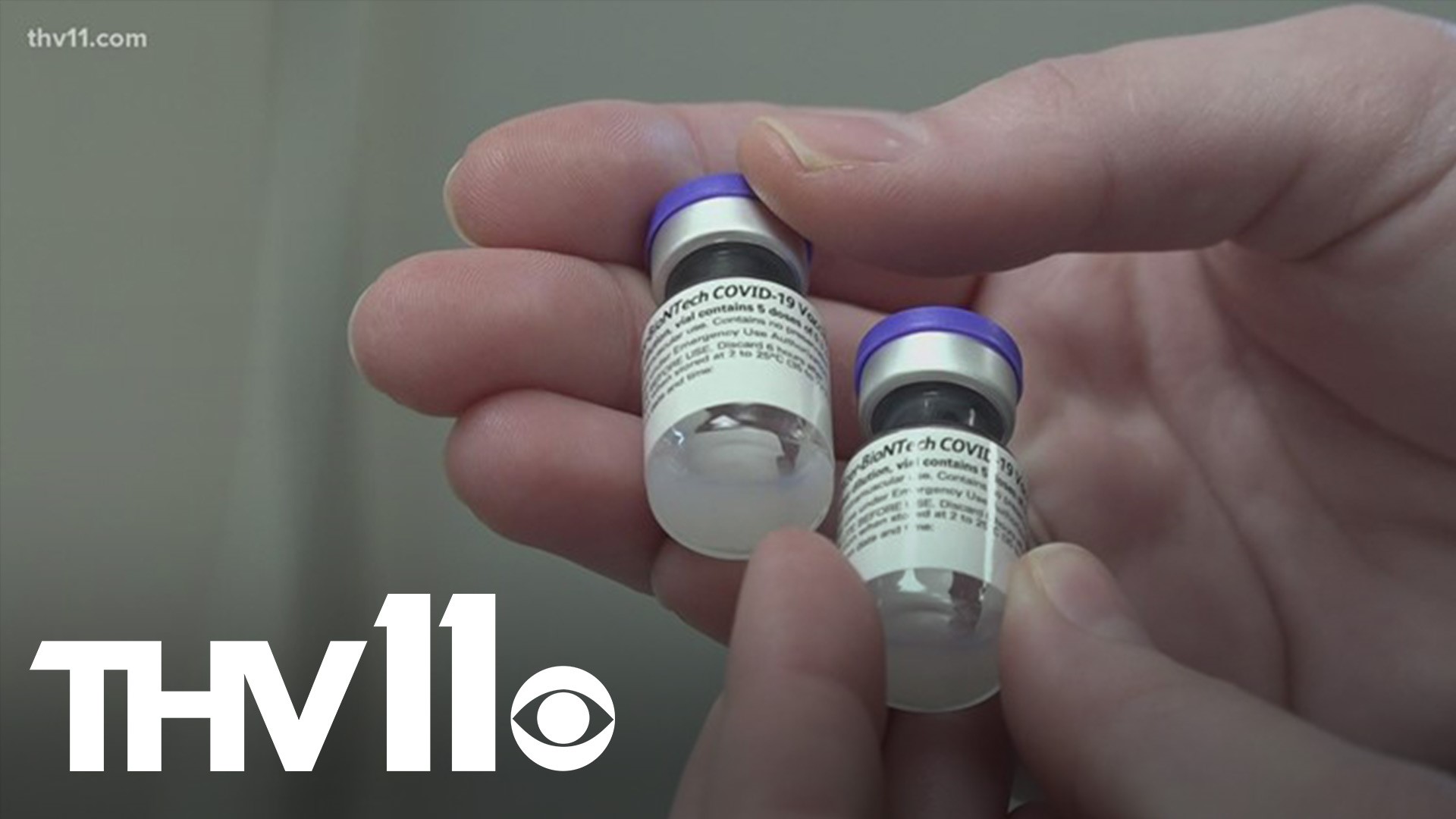 The vaccine distribution center at Westside Pharmacy in Benton is a little busier than usual.

"We are basically tripling and quadrupling our appointments," Pharmacist Allie Staton said.

The pharmacy canceled about a thousand appointments last week because of the winter storm. So, this Saturday, it is hosting its largest mass vaccination clinic yet at First United Methodist in Benton. It will go from 9 a.m. until 4 p.m.

Staton said about a thousand doses will be given.

"So, we're gonna do about 2,000 if not more this week to make up for the appointments last week," she said.

The winter storm may have caused a slow down in distribution for the pharmacy, but thankfully, no doses had to be thrown out.

"We had some vials that were thawed out and had to use by Friday, and so some of our pharmacists went and drove in the snow to patients' homes," Staton said.

Anne Pace is the owner and pharmacist at Kavanaugh Pharmacy in Little Rock. About 700 appointments were missed last week. Extra time slots were built in for this week at the vaccine center.

"We started back on Saturday morning and Sunday and we've had full days of vaccine clinics on Saturday, Sunday and then back at it today," Pace said.

Most of the appointments missed were people's second doses. Kavanaugh Pharmacy also did not have to throw out any vaccine.

"We have never thrown out a dose of vaccine, that's a big reason why we canceled all of our clinics last week because we don't want people risking their lives to get to a vaccine or losing a vaccine," Pace said.

To sign up for Westside Pharmacy's mass vaccination clinic on Saturday, visit WestsidePharmacyBenton.com or call 501-672-1339.

To book an appointment at Kavanaugh Pharmacy, click here. 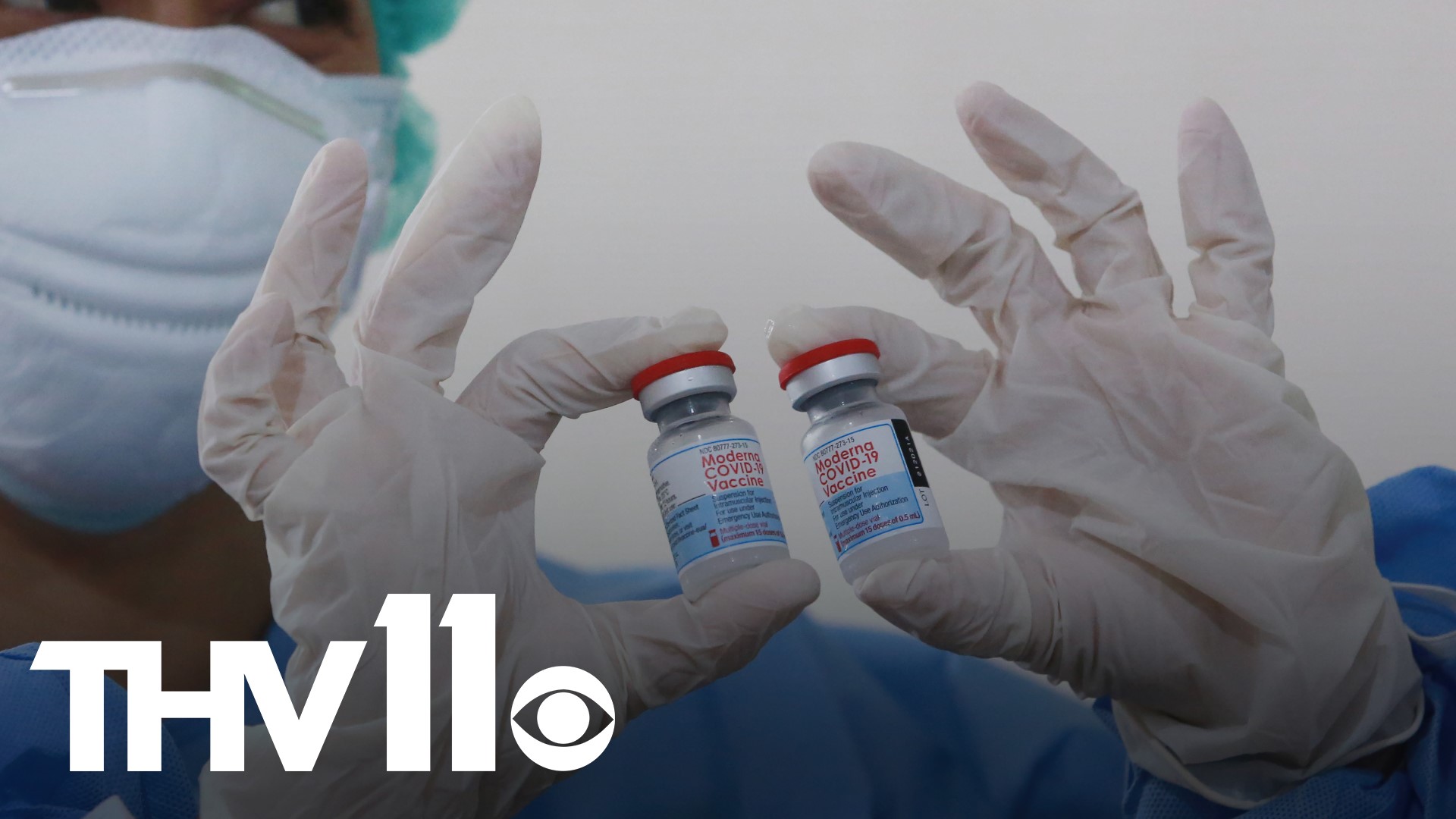