October is expected to be busy in Arkansas. Boosters are rolling out and now there’s a possibility that younger children could soon start receiving the vaccine. 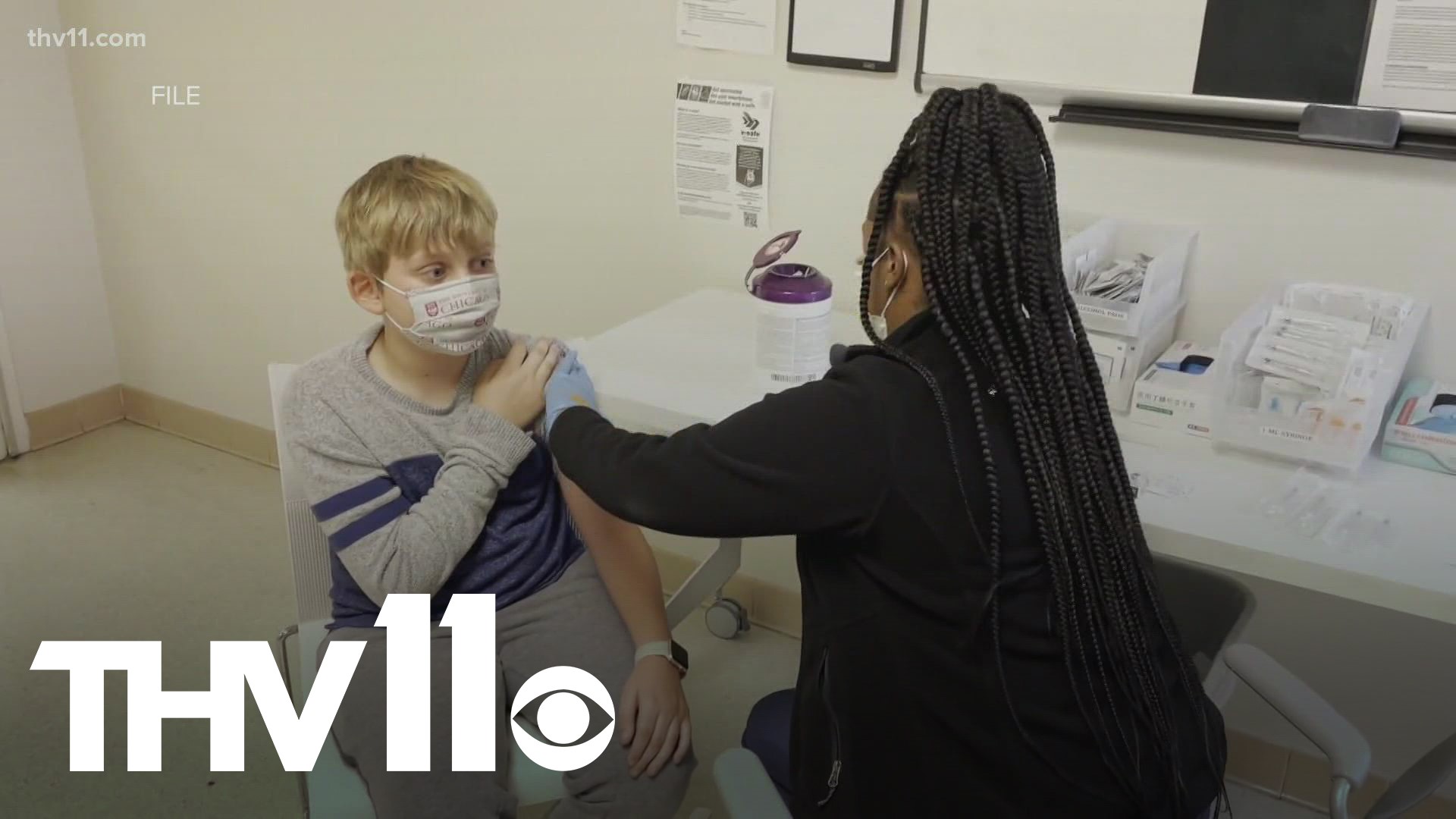 LITTLE ROCK, Ark. — Here in Arkansas, October is expected to be a busy month for healthcare workers. Boosters are rolling out, and now there’s a possibility that younger children could soon start receiving the vaccine as well.

Col. Rob Ator is in charge of vaccine distribution in Arkansas.

He said the state is prepared to give COVID-19 vaccines to 312,000 children, which is enough doses for every kid in Arkansas. They also have enough to stay on top of the booster rollout.

"We try to hold a two week supply of vaccines in the state in every county so we are in a position for whatever happens. We are able to get the vaccines out,” said Ator.

Statewide there’s nearly a five-week supply of the COVID-19 vaccine, including Pfizer.

That puts the state in a good position if the FDA agrees to give Pfizer’s vaccine authorization for emergency use for children ages 5-11.

The agency plans to discuss it later this month.

Meanwhile, local pharmacies are prepared for another influx.

"There is a demand for shots in those ages 5-11,” said Philip Way, pharmacist at Little Rock’s Remedy Drug.

Way expects an initial rush of young kids once the vaccine gets approval.

"It's exciting,” said Way. “Those families who want their kids vaccinated, who've been waiting, it's a huge sigh of relief for them."

Way said parents and guardians should plan to make an appointment before coming in.

So far, at least 50% of kids ages 12-18 have either received one or both doses of the vaccine.

Some local pharmacies are already getting questions from parents eager to have their young children vaccinated, though ATOR still expects more hesitancy in the 5-11 age group.

"I expect it to be lower with the smaller kids just because of the age that the parents belong to,” said Ator. 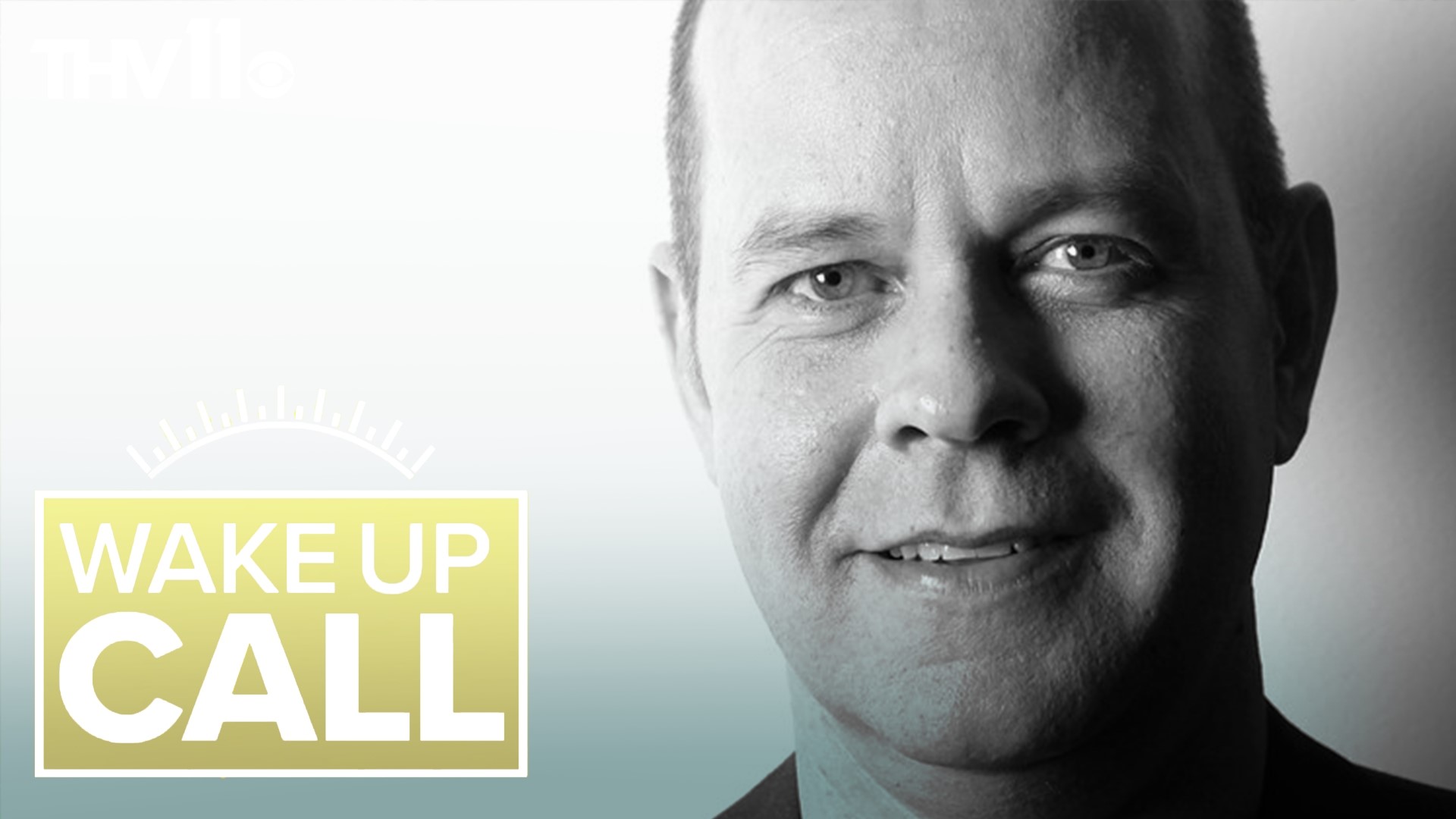