In an effort to work together, the Governor asked the General Assembly to meet on the decision to extend the public health emergency. 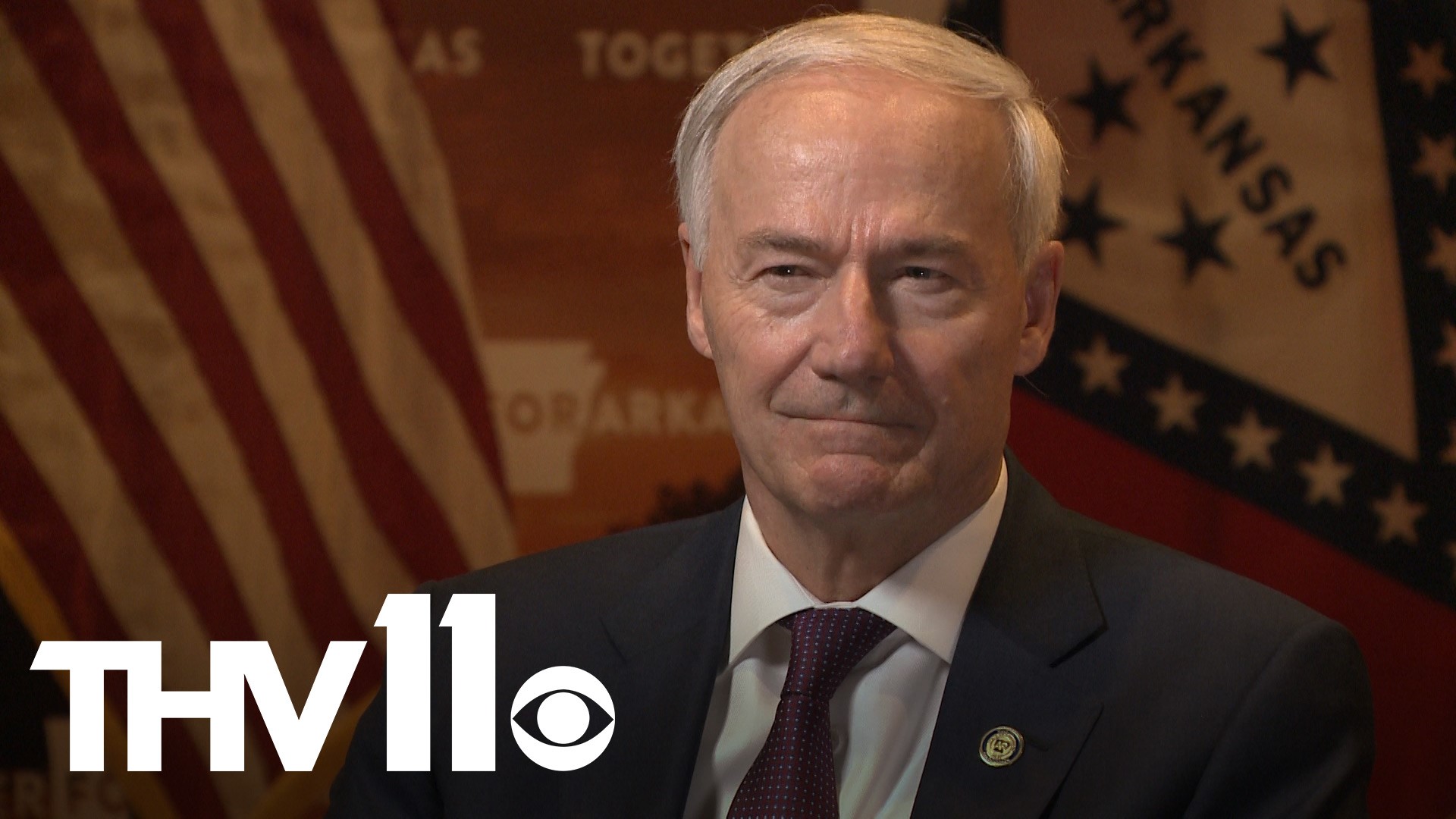 LITTLE ROCK, Ark. — On Thursday, Dec. 10, Gov. Asa Hutchinson asked the Arkansas legislature to affirm "the current public emergency" by convening a Committee of the Whole. Five days later, the Speaker of the Arkansas House responded on Twitter, denying the Governor's request.

"After reviewing the possible processes available, discussions with members, and given that at the end of the month we will only be eleven days from the next regular session, I have decided not to convene a Committee of the Whole," Speaker Matthew Shepard said.

Hutchinson declared a continuation of the public health emergency through the end of December that began in March.

According to Hutchinson, the continuation of the order allows emergency use of telemedicine, flexible education in Arkansas schools, "and many other emergency actions needed during this pandemic."

After reviewing the possible processes available, discussions with members, and given that at the end of the month we will only be eleven days from the next regular session, I have decided not to convene a Committee of the Whole.

"During this pandemic, the General Assembly has been a good partner. Legislators have answered the call in appropriating money for struggling businesses; for our hospitals; for rental assistance; for food banks; enhanced unemployment compensation, and our testing and contact tracing demands," the Governor said Thursday.

When asked Tuesday during his weekly coronavirus press briefing what he would do if the General Assembly decided not to meet, Hutchinson said that he would still continue with the emergency powers and "act as needed to deal with the coronavirus that's in front of us."

On Friday, Dec. 11, Arkansas saw 55 new deaths due to COVID-19, making it the largest single-day total number of deaths since the pandemic entered the state.

On Monday, Dec. 14, as the first round of vaccines were delivered to the state and across the country, Arkansas reported 45 deaths and 1,355 new positive cases.

"Brighter days are ahead, but we must continue to follow public health guidelines. This virus continues to rapidly spread, and it's up to each of us to do our part to slow the spread," Hutchinson said.

Note: The attached video is from an interview with the Governor in November.