In a response to a lawsuit, Governor Asa Hutchinson called the mask mandate ban in Arkansas "unconstitutional" and that it should be stricken or amended. 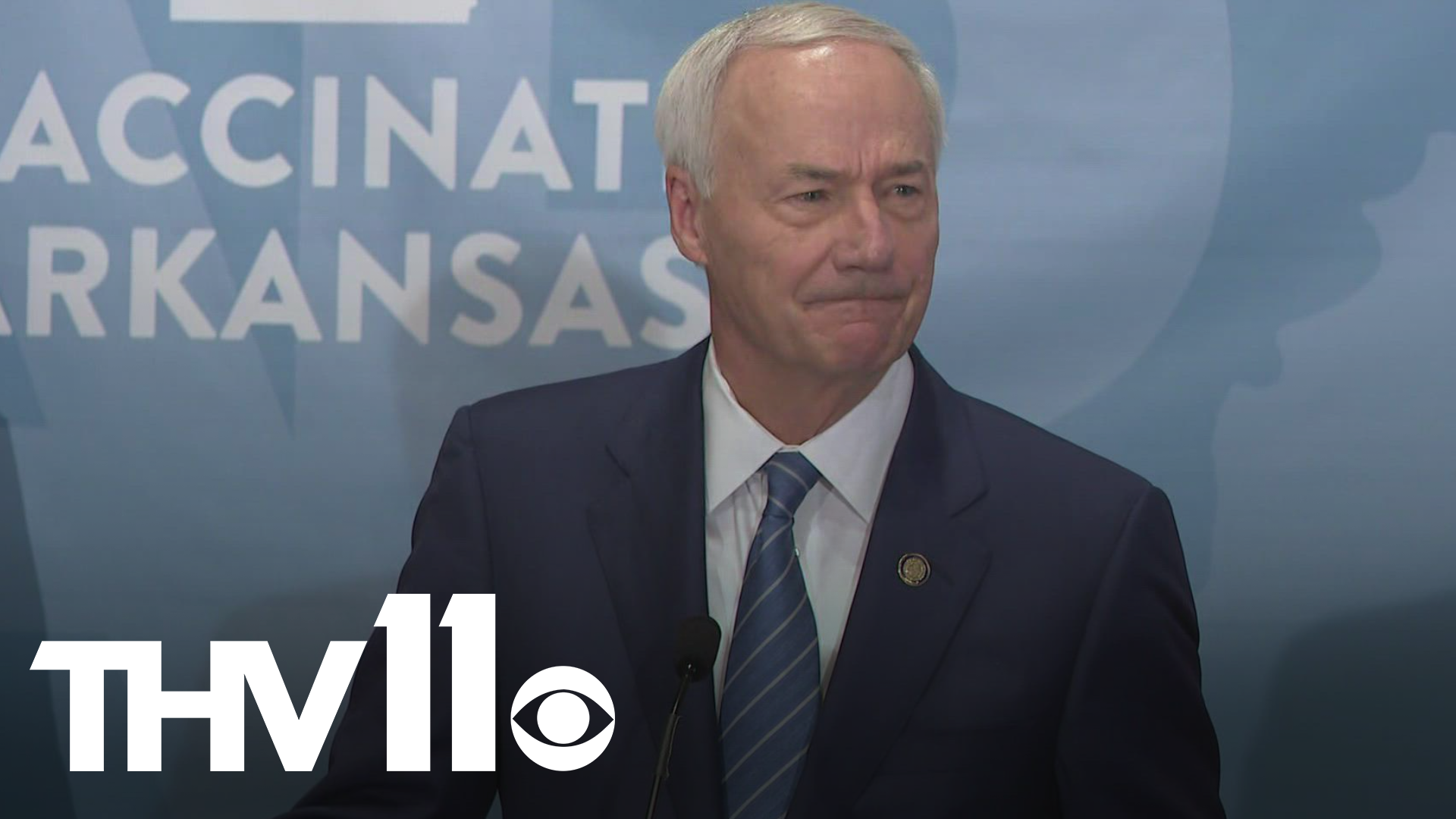 Governor Asa Hutchinson has called the mask mandate ban in Arkansas that was temporarily blocked by a judge unconstitutional and "should be stricken or amended."

The statement was made by his lawyer, who is representing him separately in the lawsuit to decide the legality of the ban.

In early August, the governor said he regretted signing Act 1002 into law and that it failed to "recognize the limits on legislative authority over different branches of our state government."

"The governor agrees that Act 1002 is unconstitutional and should be stricken or amended," Hutchinson said in the court document.

Hutchinson, who signed the proposal into law, has voiced concerns about children in schools who are not old enough to be vaccinated for COVID-19 yet. He has stated that he will not enforce a new statewide mask mandate even as cases surge due to the delta variant, but is in favor of allowing school districts to implement their own rules on mask wearing.

Since the ruling by Judge Tim Fox to temporarily block the ban, schools across Arkansas have announced mask requirements while others have chosen to make it optional.

A total of 6,450 COVID-19 cases in public schools has been report by the Arkansas Department of Health since August 1.