Arkansas Governor Asa Hutchinson said Tuesday that he regrets signing a mask mandate ban into law. He has called a special session to amend the law for schools. 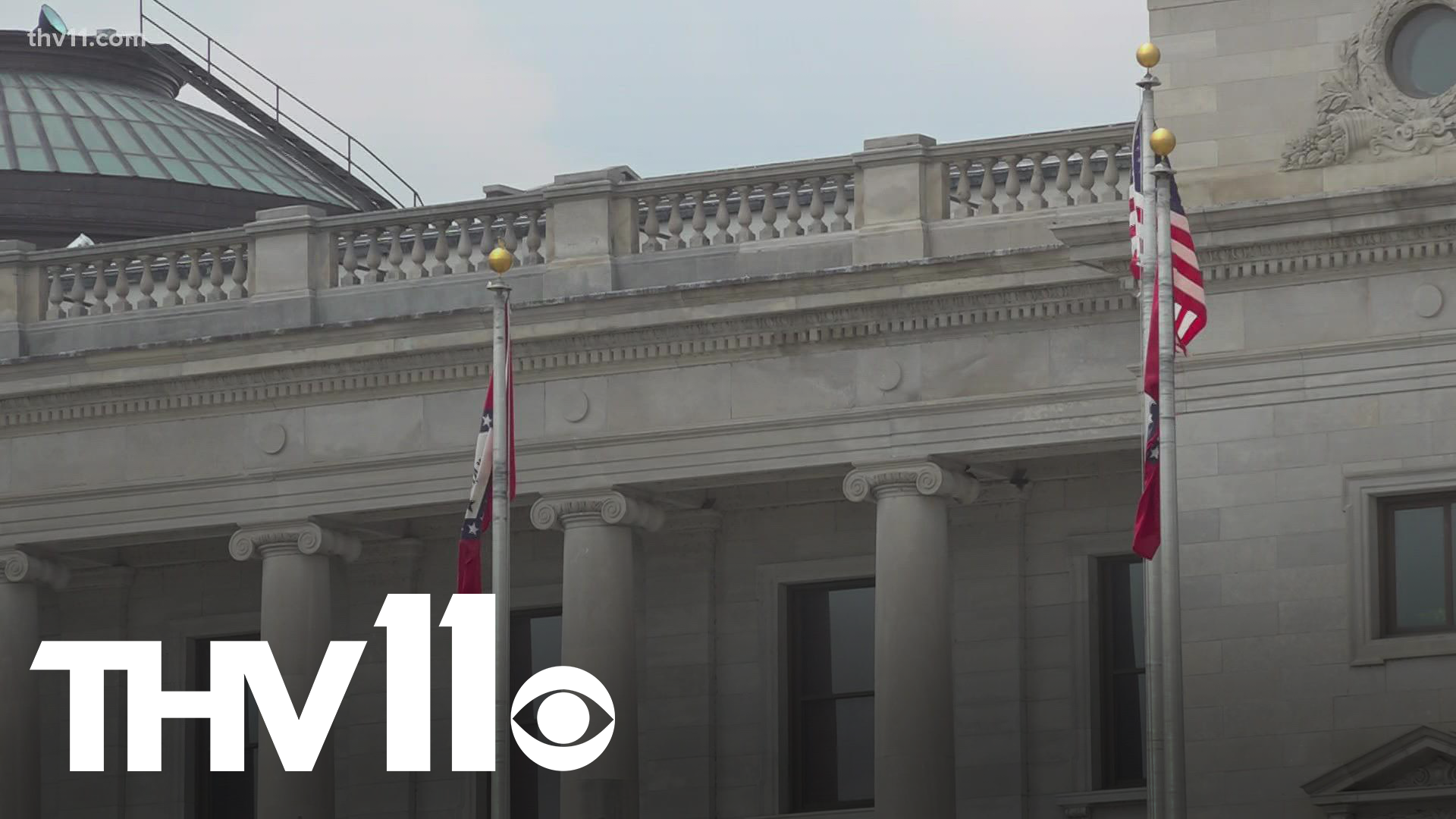 During a press conference, Hutchinson answered questions about why he signed the proposal into law. He said that when he initially approved it a few months ago, both COVID-19 cases and hospitalizations were at a "low point" in Arkansas and were declining.

Now as the delta variant is causing a new wave in the state along with low vaccination rates, Hutchinson said that in hindsight he wishes that Act 1002 had not become law.

"There is no state wide mask mandate. I'm not in favor of a statewide mask mandate. There are no government vaccine mandates as well, but we do have a vulnerable group that is not eligible for the vaccine," said Hutchinson.

He said the call that he signed Tuesday asks the general assembly to amend the law to give local school districts the flexibility to add protection to children under 12.

The only chance they have is either to amend it or for the courts to say that it has an unconstitutional foundation.

Hutchinson expressed his support for an amendment to the mask mandate ban to allow for school districts to enact mask wearing rules.

"The local school districts should make the call and they should have more options to make sure that their school is a safe environment during a very challenging time for education," he said.

He is concerned that since students ages 12 and under are not approved to receive the COVID-19 vaccinations they could be put at risk of contracting the virus when school returns in the fall.

Dr. Jose Romero, Arkansas's health secretary, shared during the press conference that nearly 19% of all active COVID cases in the state are under 18 and that more than half of that number are under 12.

"Between April and July of this year there's been a 517% increase in the number of cases in people under 18 with a nearly 690% increase in cases for children 12 and under. There's be an increase of nearly 270% in hospitalization among individuals less than 18 years of age," said Dr. Romero.

The special session will begin on Wednesday at 10 a.m.

The House and Senate held a Committee of the Whole meeting Tuesday morning. All agreed to keep the governor's declaration for a public health emergency.

On Monday, two Arkansas parents filed a lawsuit to overturn the law banning mask mandates. The parents are looking for a judge to temporarily block the state from enforcing the law and have called it unconstitutional.

The Associated Press has contributed to this report.