Restrictions put in place by Arkansas businesses include requiring masks and proof of vaccinations. 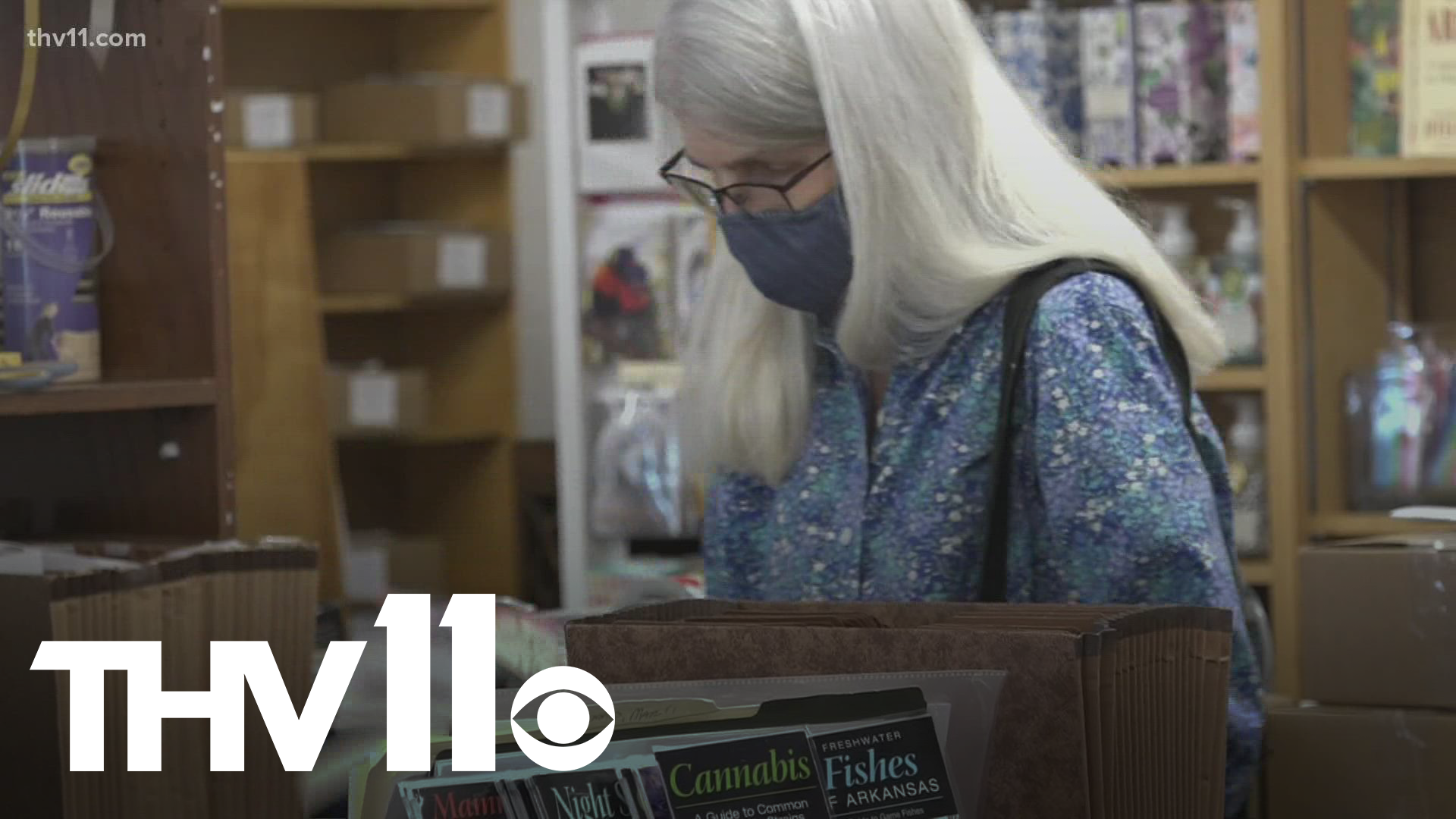 That's when the CDC said it was okay to do so as long as you were fully vaccinated. Now that the guidelines have changed, so have Wordsworth Books.

"Especially because we got a lot of children through the store in our children's book section with their parents and we want to do everything we can to protect them," said McGowan.

The Argenta Community Theater is one of several businesses that are ramping up COVID-19 restrictions by asking for proof of vaccination before anyone comes in the building.

The cast is preparing for their performance of Pippen. It's the theater's first live show in more than a year.

But there are some rules before you can take a seat: You must show your vaccination card.

"We'll just have people checking them at the door before they come in. You'll get a little smiley face and carry right on," said Vincent Insalaco, the co-founder of Argenta Community Theater.

Insalaco has experienced loss of his own because of COVID-19. For him, this is the most reasonable option to make sure people stay safe when coming to shows.

"This is not something that is going to go away on its own. All of us have a part to play," said Insalaco.

Pippen will debut at the Argenta Community Theater Wednesday, August 18.