The NHL announced a league suspension on Thursday. The Caps were scheduled to play Thursday evening. 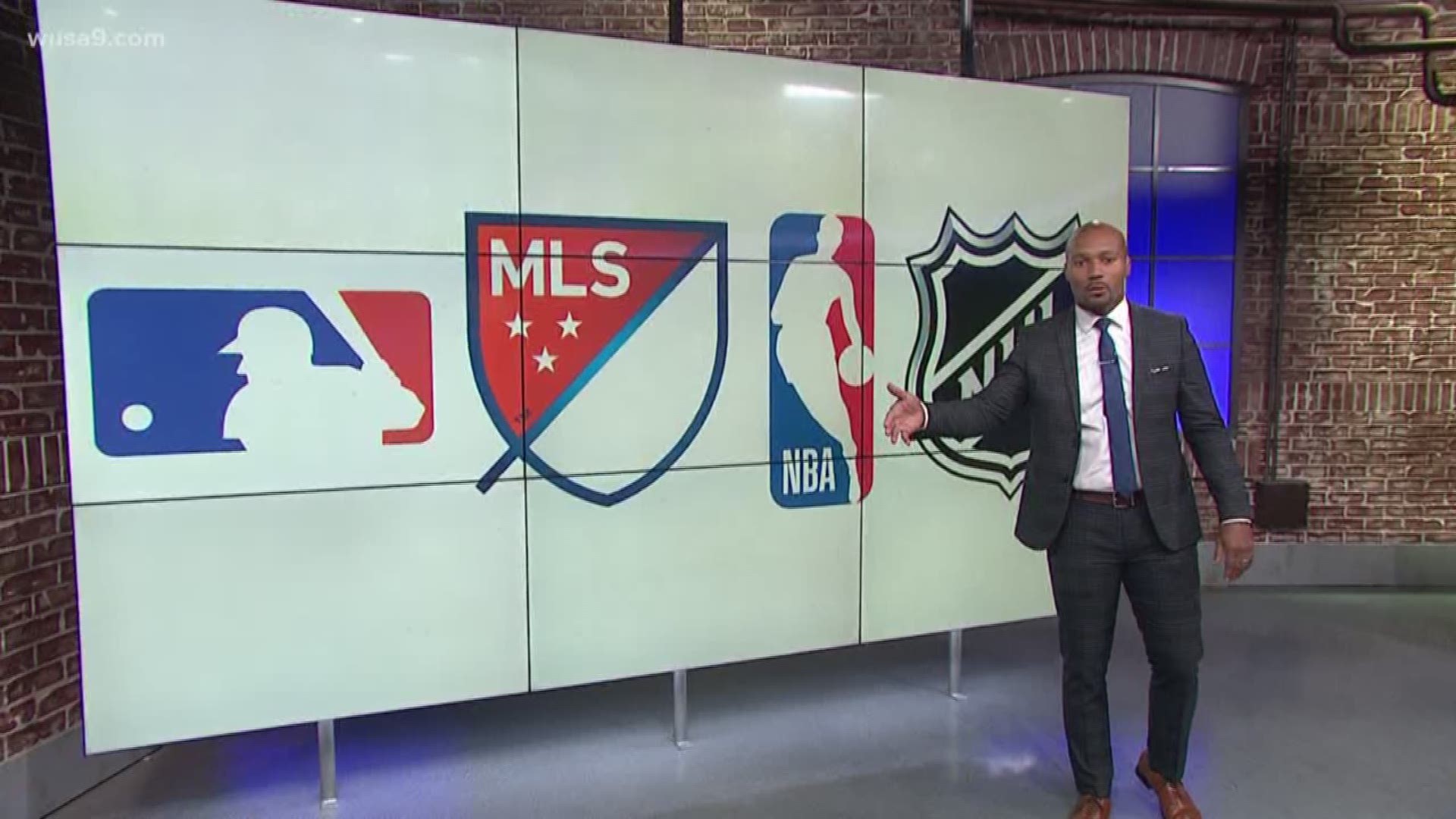 The team was scheduled to play the day of the announcement at Capital One Arena against the Detroit Red Wings. There is no official word about how or if ticket sales will be refunded, although the Wizards guided fans to their individual ticket sellers after the NBA suspended all league play Wednesday night.

The decision came after NHL Commissioner Gary Bettman called an emergency Board of Governor phone call at 1 p.m. Shortly after, a release from the league itself confirmed the suspension, stating they would be following the lead of the NBA.

“The NHL has been attempting to follow the mandates of health experts and local authorities, while preparing for any possible developments without taking premature or unnecessary measures," it read. "However, following last night’s news that an NBA player has tested positive for coronavirus – and given that our leagues share so many facilities and locker rooms and it now seems likely that some member of the NHL community would test positive."

The Capitals shared a team statement agreeing to cooperate until the NHL determines the next step, mentioning they will also monitor individual staff and coaches.

"The Capitals will continue to closely monitor the health of players, coaches and hockey operations staff, the statement read. "hose who exhibit illness symptoms will be evaluated by medical personnel and tested when necessary, per CDC guidelines. In addition, the Capitals and Monumental Sports & Entertainment will continue to monitor the situation with an emphasis on the health and safety of our fans, employees and players."

The Washington Wizards on Thursday announced that following the news that a Utah Jazz player has been diagnosed with coronavirus, the team, coaches and basketball operations personnel will self-quarantine for the next three to four days for possible exposure to the virus.

The Washington Redkins owner Dan Snyder announced Thursday morning that scouts and coaches for the team are to return home and all travel would be suspended for the time being.

"The health and safety of our staff and players is our number one priority and we feel that these are the necessary precautions given the current circumstances," Snyder said. 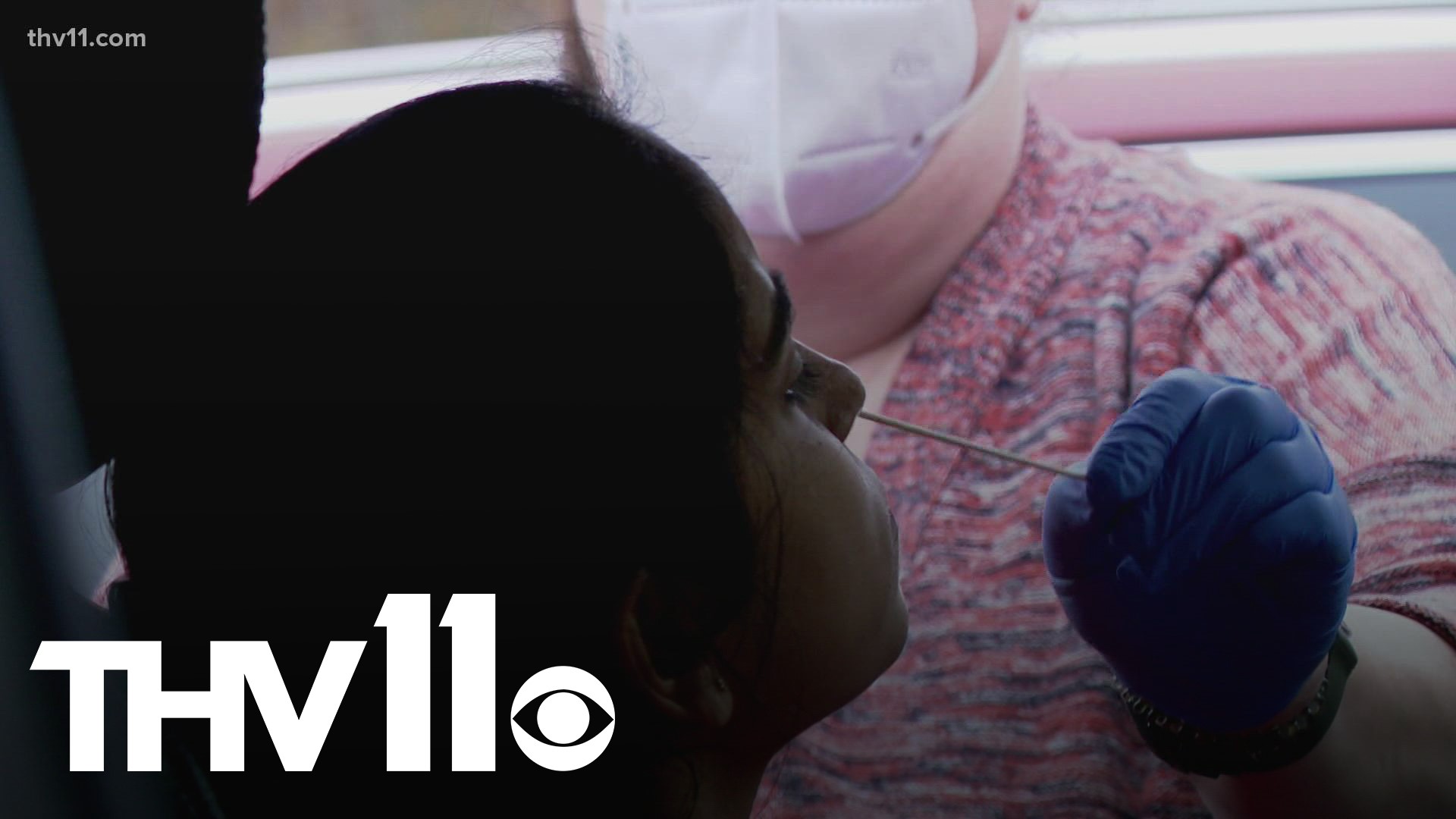