Coronavirus causing hair supply shortage from China + is it safe?

Hair care businesses in D.C. and Maryland have reported problems obtaining hair material from markets in Asia. Some customers are scared to buy the products too. 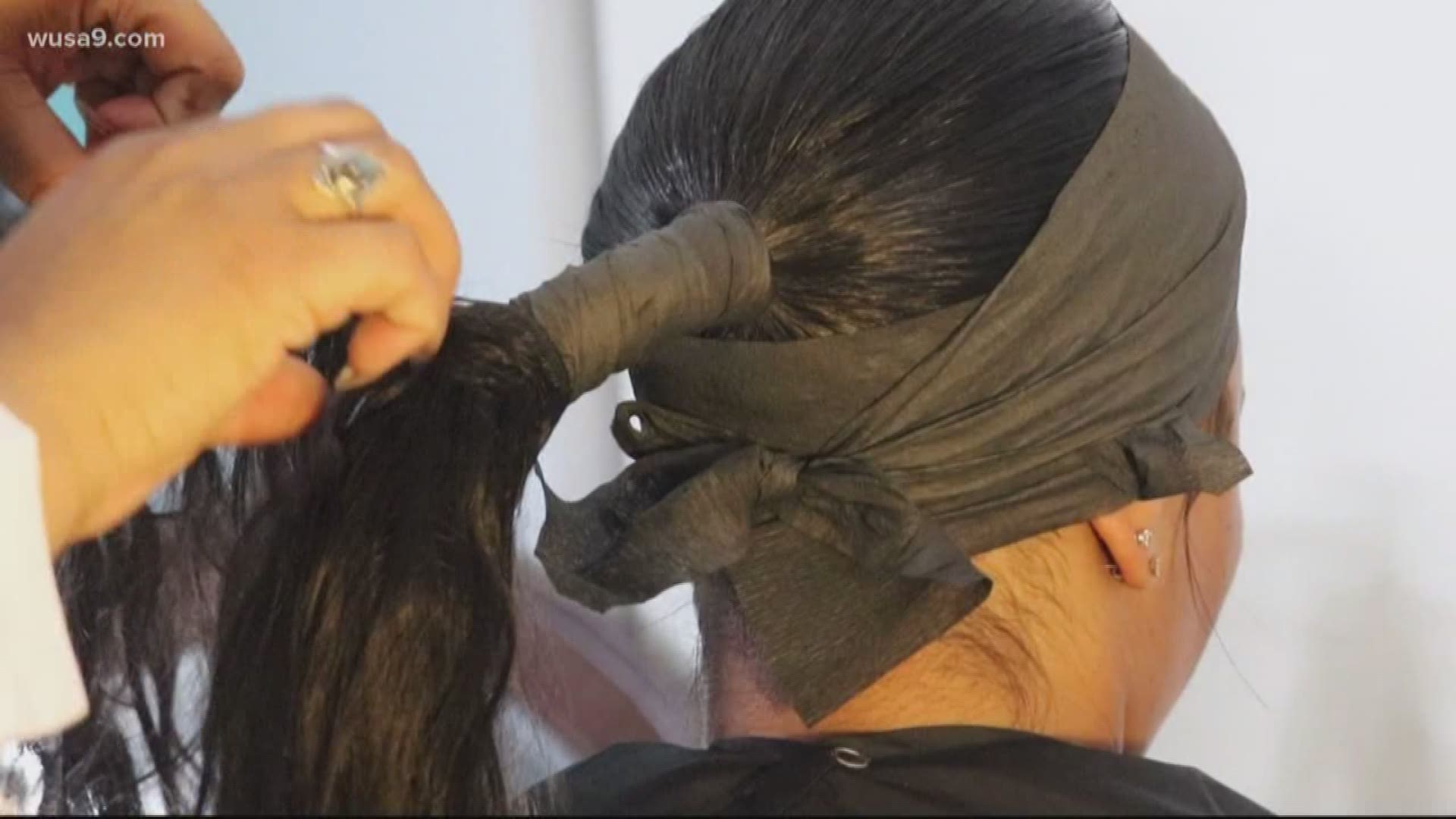 BOWIE, Md. — The coronavirus has already affected the stock market, travel and access to antibiotics. Now, the American hair care industry said it is feeling the effects of the disease’s global spread.

RELATED: Why you shouldn't immediately go to the ER when sick if coronavirus pandemic develops

However, Wallace said lately, it has become harder for her to obtain those products from her vendors.

"I just never imagined coronavirus would affect me, being in the states," she said. "Not directly as far as being sick, but my business."

Wallace said she placed an order in January to buy hair extensions from China. But, more than a month later, that order has yet to reach her doorstep.

She said her vendor told her the coronavirus is to blame.

"They [the vendor] finally reached back out to me and said due to the virus, everyone, I'm guessing, is quarantined and they're not able to go to work," Wallace said.

Some other Maryland hair care specialists say they are experiencing similar problems.

Stephanie Nolan, of Prince George’s County, owns a business named XOXO Virgin Hair. She says it has become harder for her to obtain hair from the Southeast Asia market as well.

"Due to the coronavirus, and the measures taken to cut down on the virus in China, people aren’t allowed to go to, or really return to, work," she said.

But, a lack of hair supply is not the only thing affecting hair care businesses.

Khalida Bafalie, of Baltimore, runs a business called Kinky Girl Naturals. She said she ordered labels for her business from China in January, but they have yet to be delivered, too.

"They keep telling me that the coronavirus is stopping everything,” she said.

Wallace said the scarcity of hair on the international market is also causing vendors outside of China to drive up their prices.

"I can get it elsewhere," she said. "But, the price point is just much higher."

Wallace adds that while other markets can produce the same quality of hair found in China, they often fail to supply businesses with the same quantity.

Customers seeking hair care are asking questions too, according to Wallace.

She said some customers are scared to buy products from China altogether.

"When they get their hair, [they question] is it going to be contaminated?" she said.

The Centers for Disease Control has not released any information that directly addresses the impact Chinese hair extension material may have on the coronavirus’ spread. But, CDC experts have said the virus usually struggles to survive on surfaces.

RELATED: CDC adds Italy and Iran to list of countries to avoid amid coronavirus outbreak

"There is likely very low risk of spread from products or packaging that are shipped over a period of days or weeks at ambient temperatures," the CDC says on its website. "Coronaviruses are generally thought to be spread most often by respiratory droplets." 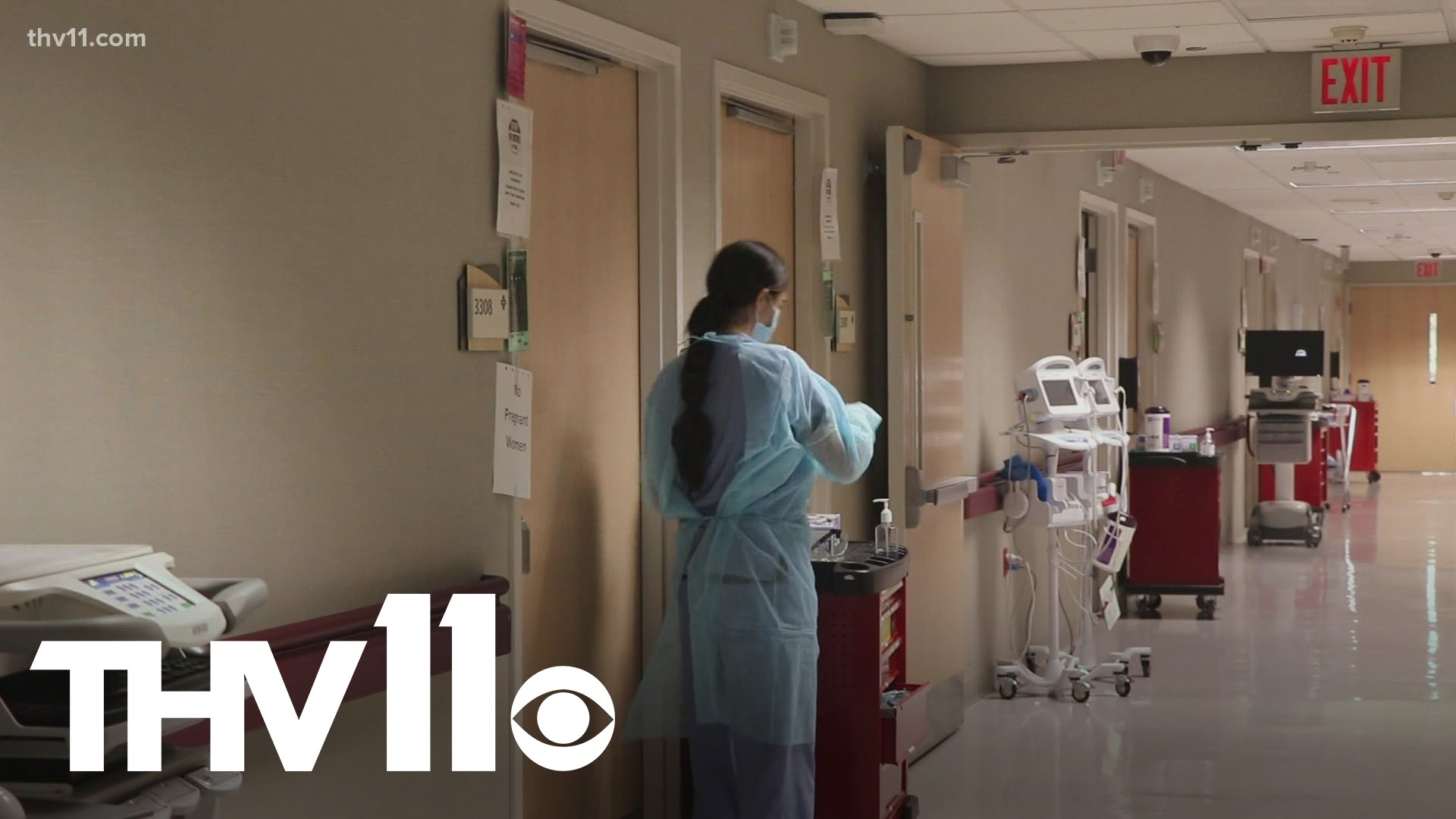