Over 1,500 reported COVID-19 deaths in Arkansas

Arkansas has reported a total of 88,302 confirmed coronavirus cases since the pandemic began on March 11th. 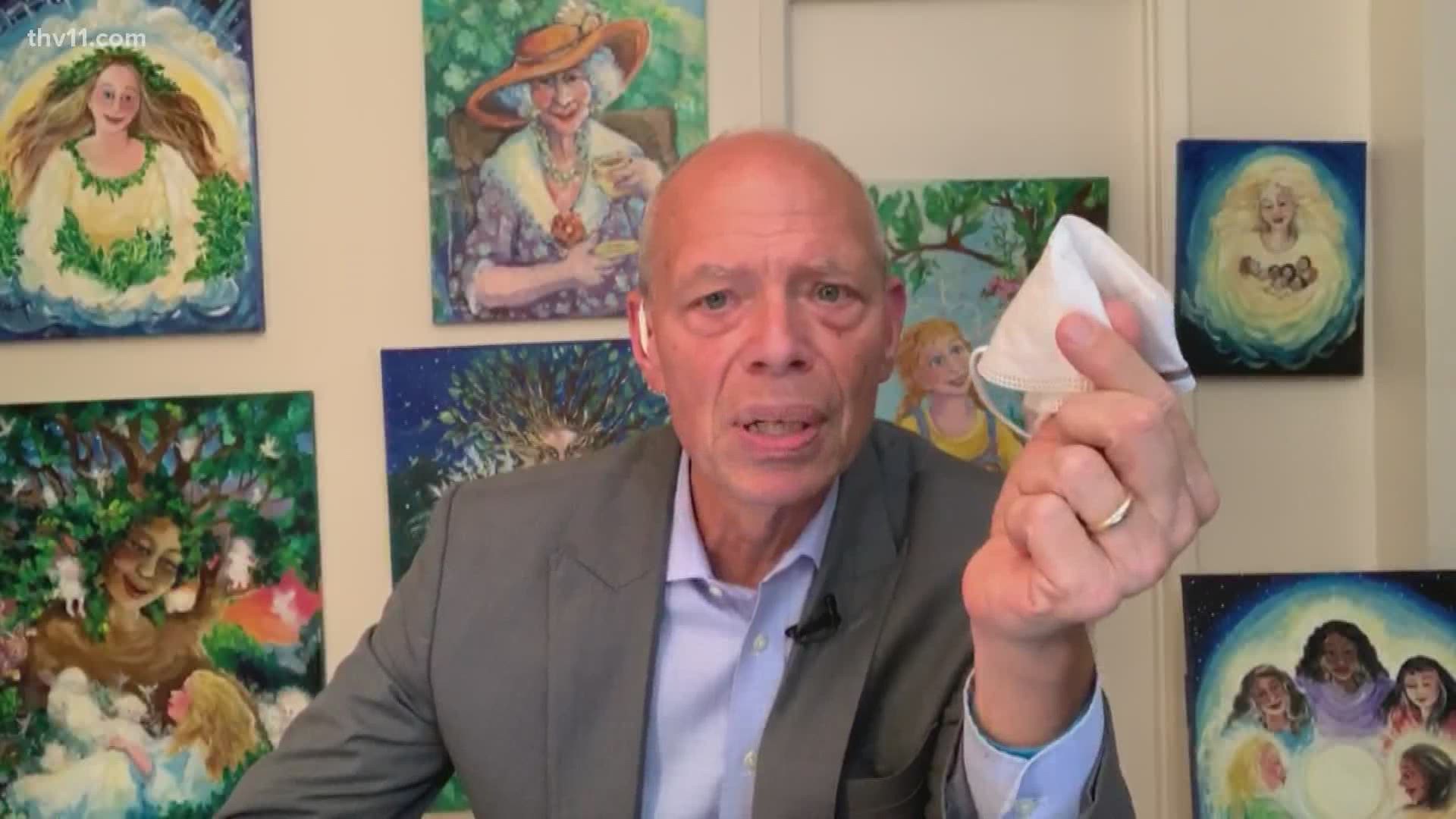 LITTLE ROCK, Arkansas — Arkansas has seen a total of 2,699 confirmed cases reported in the first five days of October and 83 reported deaths.

While Governor Asa Hutchinson has said he doesn't like seeing an increase in the amount of confirmed cases, he said "high testing volume is vital to our efforts to slow the spread of the virus."

(Eds. note: This article was last update on October 12th.)

The state also saw its highest ever number of COVID-19 hospitalizations with 576 after an increase by 22.

Hospitalizations reduced by six to 554 and the amount of people on ventilators dropped by three to 98.

The state also saw its highest hospitalization number yet with 560 people being hospitalized.

Gov. Hutchinson has reported that there is a total of 1,066 new confirmed COVID cases since yesterday, with a record number of hospitalizations for the third day in a row since the pandemic began, with there being 547 total hospitalizations.

The Arkansas Department of Health has confirmed 684 new cases of coronavirus in Arkansas, not counting the added 125 probable cases.

The record number of hospitalizations has gone up by 9 with a total of 538 along with 16 confirmed deaths.

A total of 1,321 people have died due to coronavirus in Arkansas.

"While it is manageable, it's important to slow the spread of this virus to keep people out of the hospital because of COVID-19," he said.