Arkansas has reported a total of 73,141 confirmed coronavirus cases since the pandemic began on March 11th. 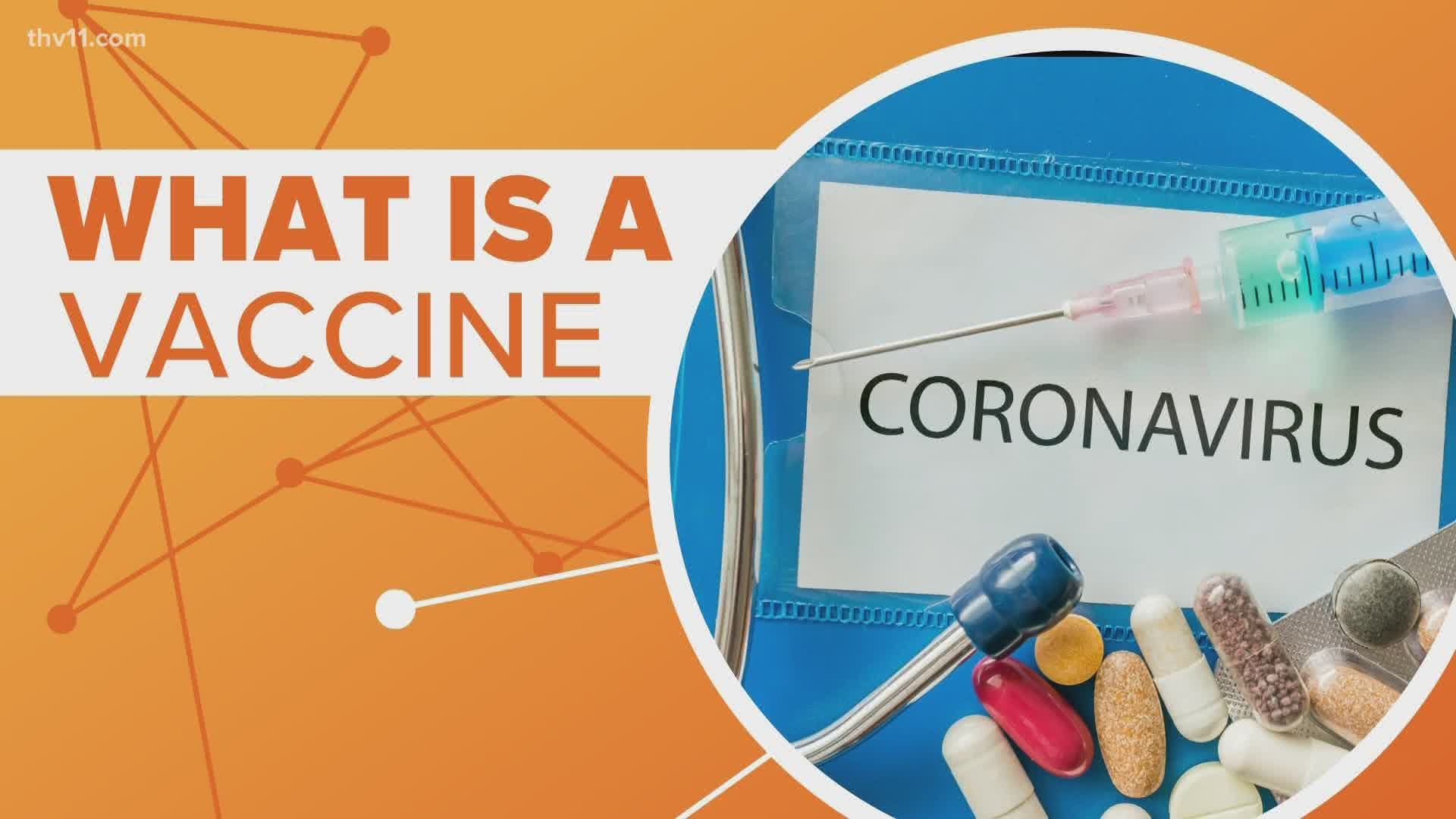 LITTLE ROCK, Arkansas — Last Friday, Arkansas saw the highest number of new COVID-19 cases Arkansas has seen since the pandemic began. The state also topped 60,000 in recoveries on Thursday, according to the Arkansas Department of Health.

Gov. Hutchinson said the state is ready to send the $300 additional pandemic assistance, authorized by President Trump's by executive order. The Arkansas unemployment claims are now 7.1 percent, as the state sees a drop. For seven weeks has now seen a drop.

The governor also announced that there will be the no more daily COVID-19 press conference updates. It will then switch to a weekly update.

There are 803 new confirmed COVID-19 cases in Arkansas and 8 more deaths, according to the Arkansas Department of Health.

The amount of probable cases increased by 275.

There were 769 antigen tests conducted yesterday with 156 positives.

There are 724 new confirmed COVID-19 cases in Arkansas and 7 more deaths, according to the Arkansas Department of Health's dashboard.

The amount of probable cases increased by 147.

The Health Department reported that the top counties for new cases are Pulaski, 59; Benton, 34; Crawford, 33; Jefferson, 32; and Craighead, 27.

“Today we set a record for our antigen COVID-19 testing in Arkansas. We had over 11,000 tests with both PCR tests and antigen tests. Our cases were down from yesterday at 724, but we want this to go down more. Five hundred seventy-eight of the tests were community and 146 were in corrections. Have a great weekend but be safe and always remember to protect yourself and others.”

The Arkansas Department of Health is reporting 883 new coronavirus cases in Arkansas and 8 more deaths, according to its COVID-19 dashboard.

A total of 1,746 antigen tests were completed with 223 coming back positive.

The White House released their latest state report. Arkansas remains in the red, but they noted our new cases are declining and our positive rate remains in the yellow.

Gov. Hutchinson reported 606 new coronavirus cases in Arkansas, hospitalizations are down 2 and 7 more people have died.

That brings the total number of COVID-19 deaths to 1,010 in Arkansas.

A total of 6,360 PCR tests were completed over the last 24 hours. The Arkansas Department of Health also reported 95 positive antigen tests out of 529.

The University of Arkansas for Medical Sciences recently conducted three studies over COVID-19 in Arkansas. The SEIR model shows a prediction of more than 2,000 COVID-19 deaths in Arkansas by October 31.

Gov. Hutchinson reported 676 new coronavirus cases in Arkansas, hospitalizations are up 11 and 17 more people have died.

That brings the total number of COVID-19 deaths to 1,003 in Arkansas.

Hutchinson also announced that the state will be added 139 new deaths which will be considered "probable" COVID-19 deaths. These deaths will be counted as a separate data point from the confirmed deaths, according to state officials.

There are 399 new COVID-19 cases in Arkansas. This is the 3rd day of decreasing new cases. Our testing continues to be high, and this is good news. Thanks to everyone for working hard to protect others.

Here is the full report for September 14: pic.twitter.com/bGkGOdGp8u

Currently, 2,779 people have had a positive antigen test, which accounts for a 15% positvity rate.

Antigen tests are not included into the number of confirmed cases and are considered probable cases.

Below are today’s statewide hospitalization numbers as given to us by hospitals and as of 2 p.m.