The impact of COVID-19 on the minority population

Nationally the African American population is getting hit harder by COVID-19, but in Arkansas that hasn't been the case. 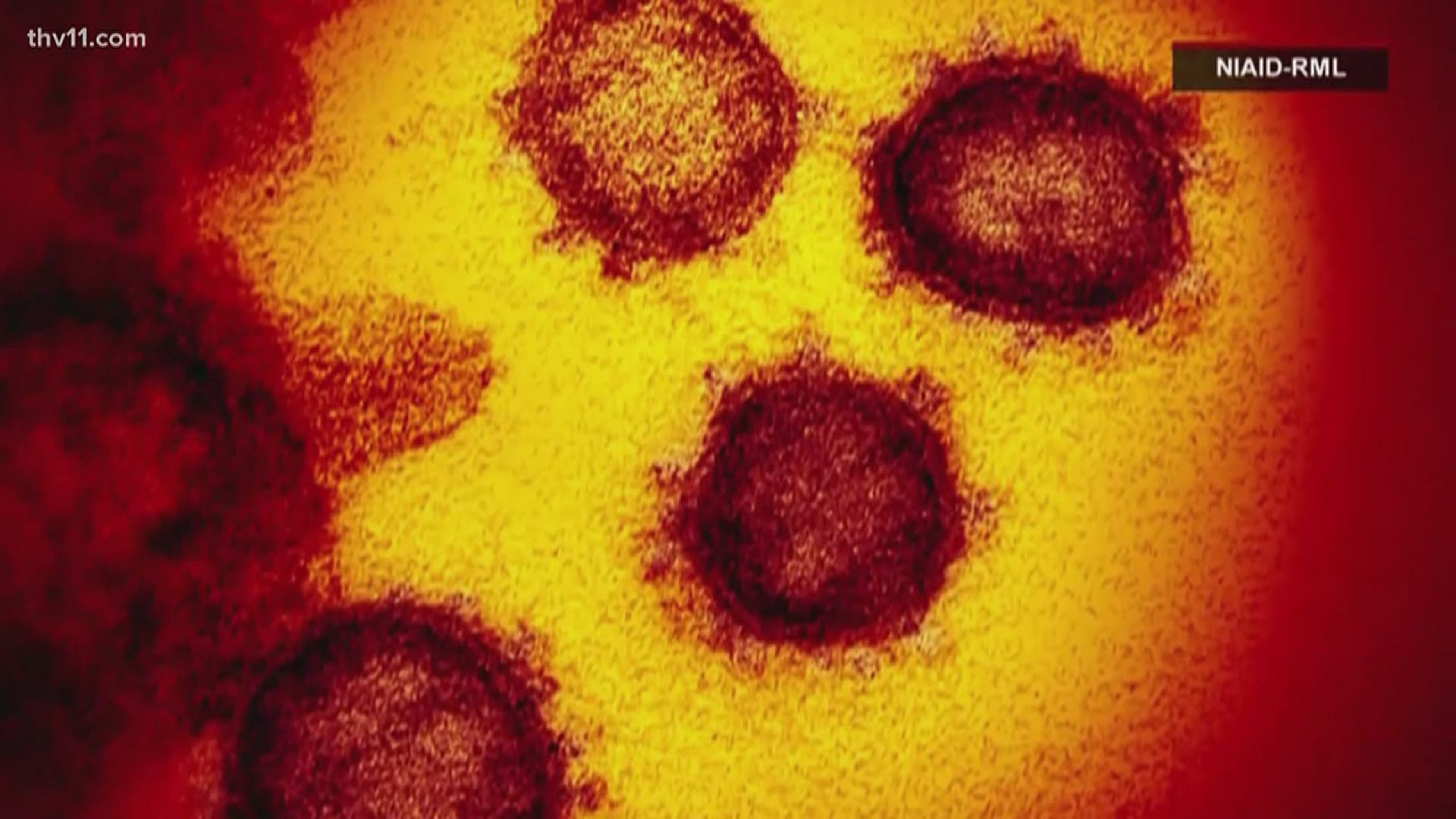 For example in Chicago, 70% of the people who died from the virus were black, even though the city's population is only 30% black.

That has not been the case in Arkansas, though, and we wanted to know why.

"This is going to be a conversation we critically need to have about the social determinants of health," Dr. Joe Thompson, Arkansas Center for Health Improvement President and CEO, said.

While COVID-19 continues to take the lives of people every single day worldwide, the impact on one group is growing higher.

"I think nationwide we are seeing this virus and its effects hit the minority population, African Americans and Hispanic population, harder than the Caucasian population," Thompson said.

So, why is that the case?

"I think it's not that the virus is different, the underlying diseases that those groups have are higher," Thompson said.

He said larger rates of conditions like diabetes, hypertension, and coronary artery disease.

"So when the virus hits, those individuals are less capable of coming out of it safely," Thompson said.

The numbers in Arkansas aren't mirroring the nation's though.

"I think we are still on the upward slope of the curve. We're a couple of weeks behind New York and some of the coastal cities," Thompson said.

According to the Arkansas Department of Health, about 26% of COVID-19 related deaths have been African Americans and 70% have been Caucasian.

"I'm afraid we will see some of those differences, but the state is doing a good job at keeping our social distance, closing things down, so maybe we'll be able to avoid some of the negative impacts that other communities have had," he said.

Thompson wants to encourage Arkansans to keep doing what they're doing.

"If we continue to do this, we'll safeguard as many people as we possibly can," he said.

Dr. Thompson also wants to remind people to continue practicing social distancing during this holy weekend, so we can continue to make progress and defeat this threat.