Shawn Graef said he never envisioned his home would become an attraction of sorts, but he admits he gets a “big kick out of it.” 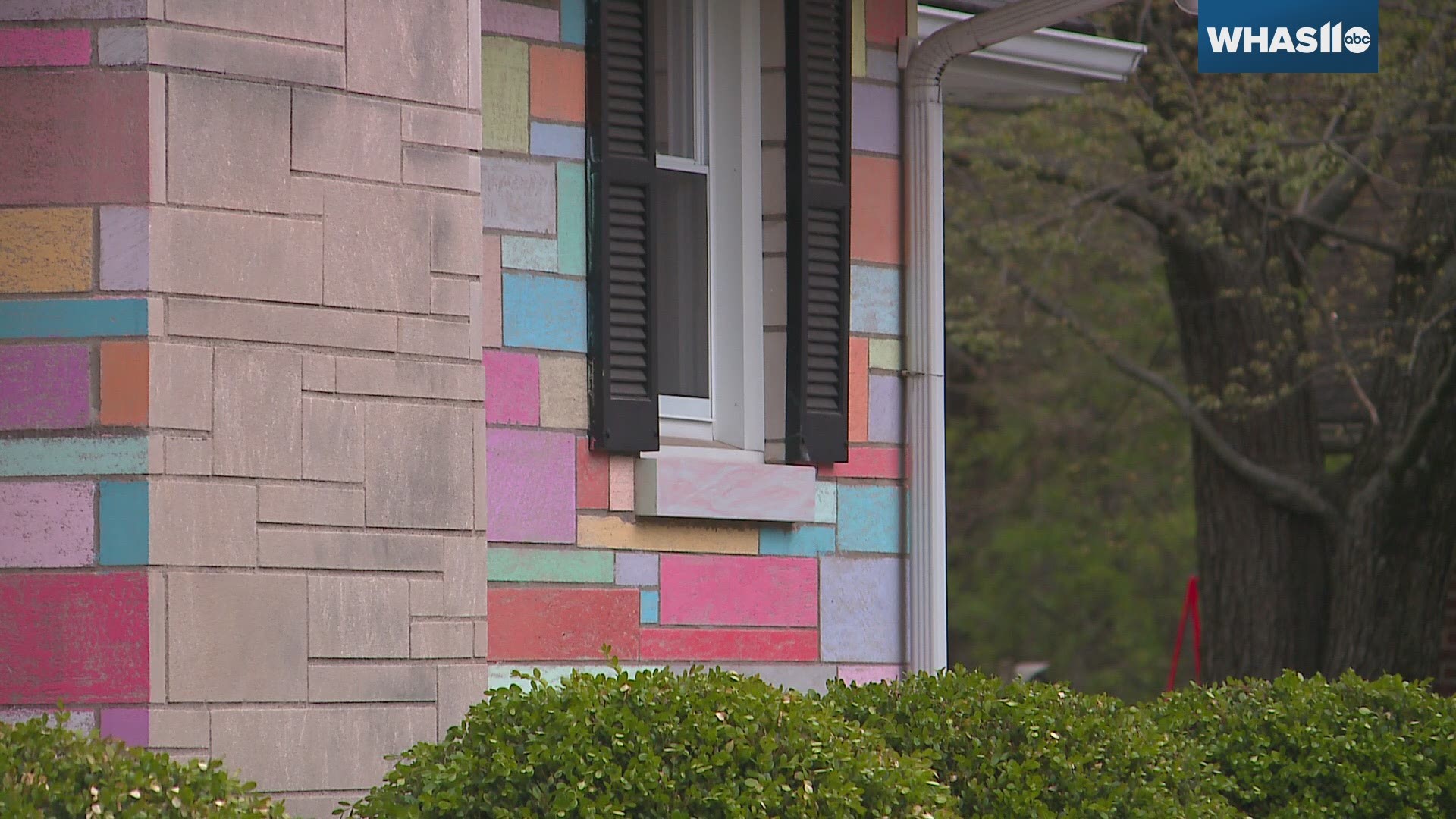 NEW ALBANY, Ind. — The internet is full of images of inspirational chalk art. People have turned to it as a way to connect during this time of pandemic and social distancing. One New Albany, Indiana family decided to do something a bit different by covering their entire home in bright colored chalk.

Homeowner Shawn Graef said the project began with his son. After posting photos of the chalk art on Facebook, the family was encouraged to color the whole house. The bigger project would take a lot more chalk, but Graef decided to go for it.

Graef said he never envisioned his home would become an attraction of sorts, but he admits he gets a “big kick out of it.” He said people have been taking pictures of his home not-stop, and he has enjoyed getting to talk to the visitors.

“I think it’s great that people love it, but no, we didn’t have anything like that in mind,” Graef said.

According to Graef, he and his girlfriend have discussed the possibility bringing the chalk art back for holidays like the Fourth of July and Christmas. 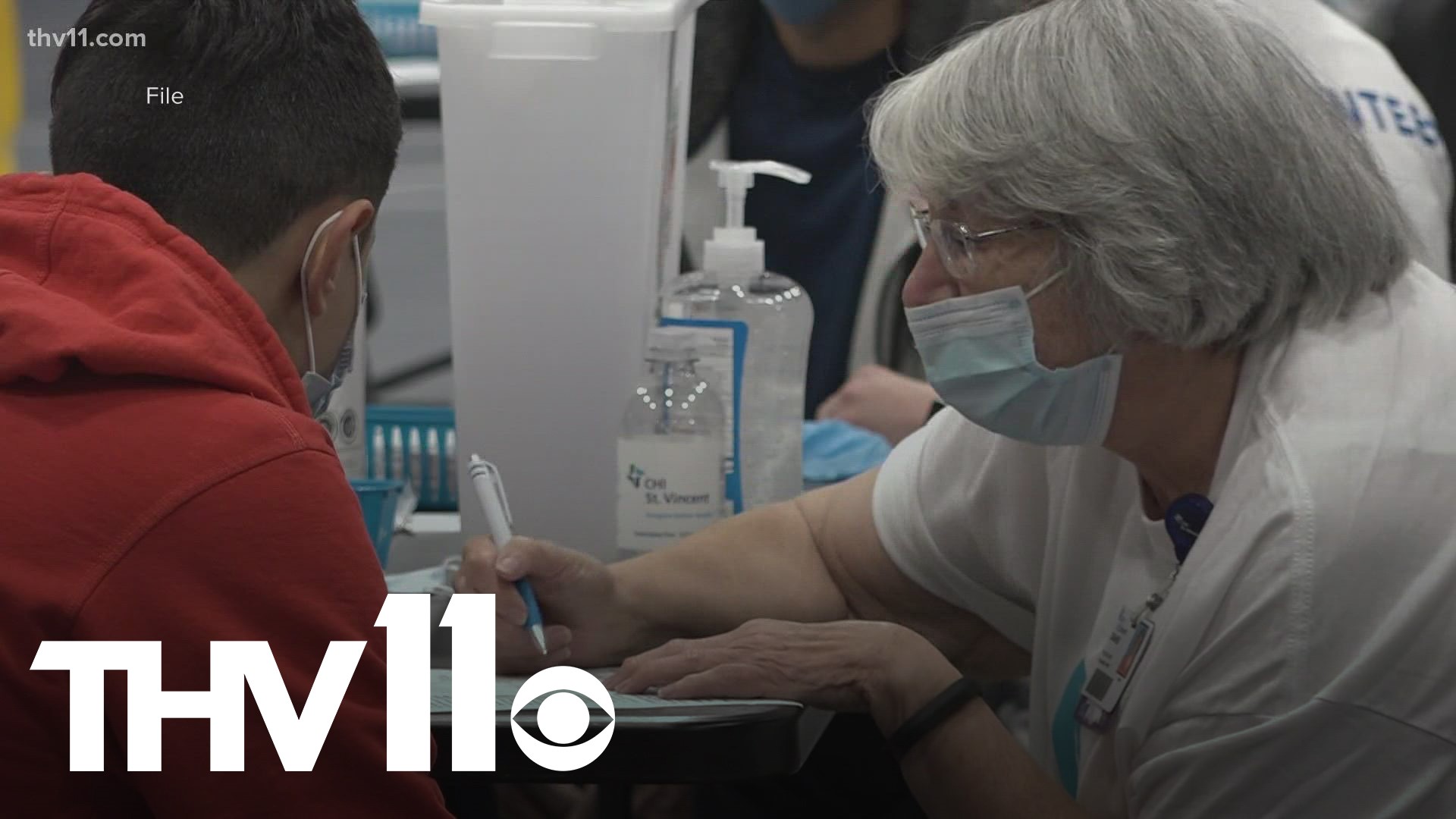