Start date for Arkansas schools delayed due to coronavirus concerns

Gov. Hutchinson announced Thursday that districts are to begin school the week of August 24 but no later than the 26 in response to the COVID-19 pandemic. 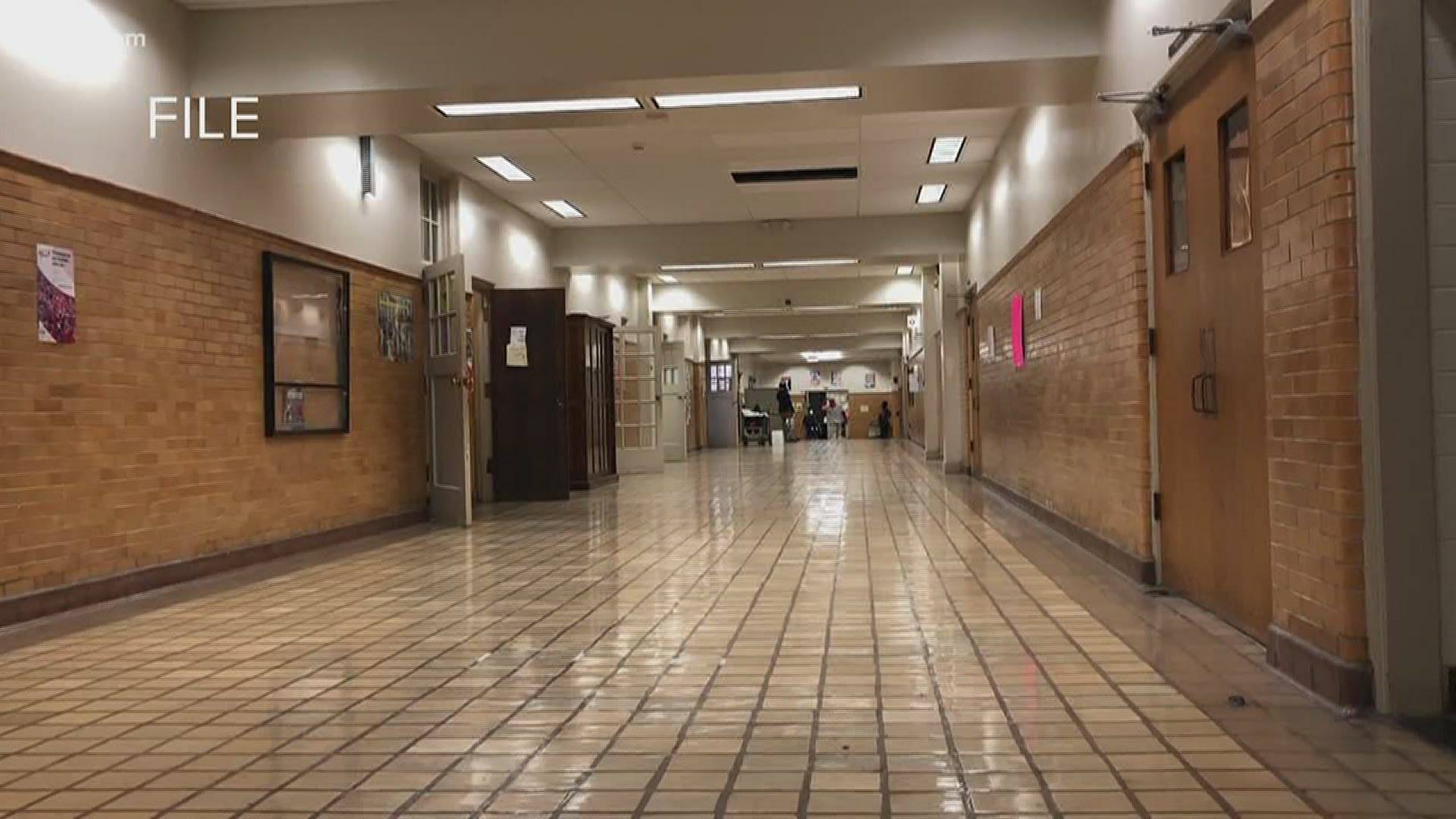 Gov. Hutchinson announced Thursday that districts are to begin school the week of August 24 but no later than the 26 in response to the state handling the COVID-19 pandemic.

Hutchinson said the reschedule comes after having a conversation with Secretary of Education Johnny Key and teachers.

In the event that there is a positive COVID-19 case in a school, Hutchinson laid out three types of responses due to the severity of the case.

Limited response would signify a limited spread of the virus and a 14-day quarantine period.

Moderate response "may require building(s) dismissal," according to the graphic shown by the governor.

And finally, the critical response would mean an "extended period of building(s) dismissal/district closure."

In the event of any response to take place, districts would have to consult with the department of education and health.

Hutchinson also mentioned Thursday there would not be wide-spread testing in schools, only "on an as-needed basis."

Since the beginning of Phase Two, Arkansas has seen a total of 11,703 new coronavirus cases.

In a press conference on July 3, Gov. Hutchinson announced he signed an executive order, allowing cities to use a model ordinance to require mask wearing on a local level.

The governor also announced if any Arkansan has a COVID-19 related health concern, they can request an absentee ballot for the Nov. 3 election.