The new order says that short-term renters, like hotels and vacation rentals, can no longer permit recreational travelers. 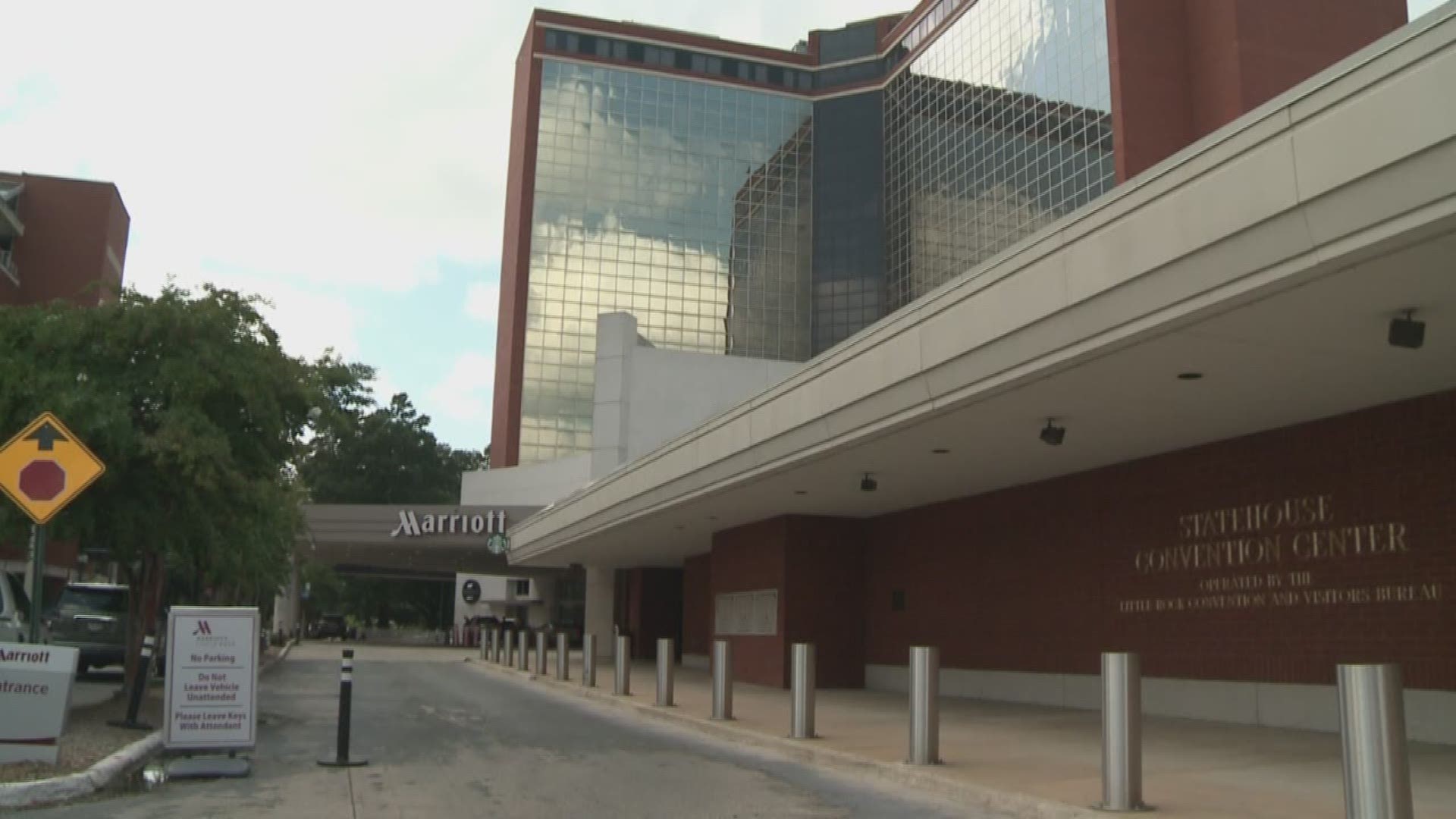 The order applies to commercial lodging and short-term rentals, including hotels, motels, and vacation rentals.

The directive is for the state to only permit occupancy to those deemed necessary -- health care workers, first responders, law enforcement, state and federal employees on official business, national guard members on active duty, airline crew members, patients of hospitals and their families, journalists, people unable to return to their home because of travel restrictions, etc.

"What is not permitted is recreational travelers from out-of-state," Hutchinson said.

The main goal of the order is to limit the amount of recreational travelers coming to Arkansas.

"That's been a challenge for us, as we have seen people leave New Orleans, or they go from another hot spot, they see the opportunity to come to Arkansas," Hutchinson said. "That's what we don't want to have happen and this is a measure to restrict that."

The governor said he believes this will have a significant effect.

RELATED: Real-time updates: There are now over 800 positive COVID-19 cases in Arkansas

RELATED: Arkansas unemployment claims are up 66,000 during coronavirus pandemic