Mayor Frank Scott Jr. said in a press conference Wednesday afternoon, the city's curfew will be extended from 9 p.m. to 5 a.m. 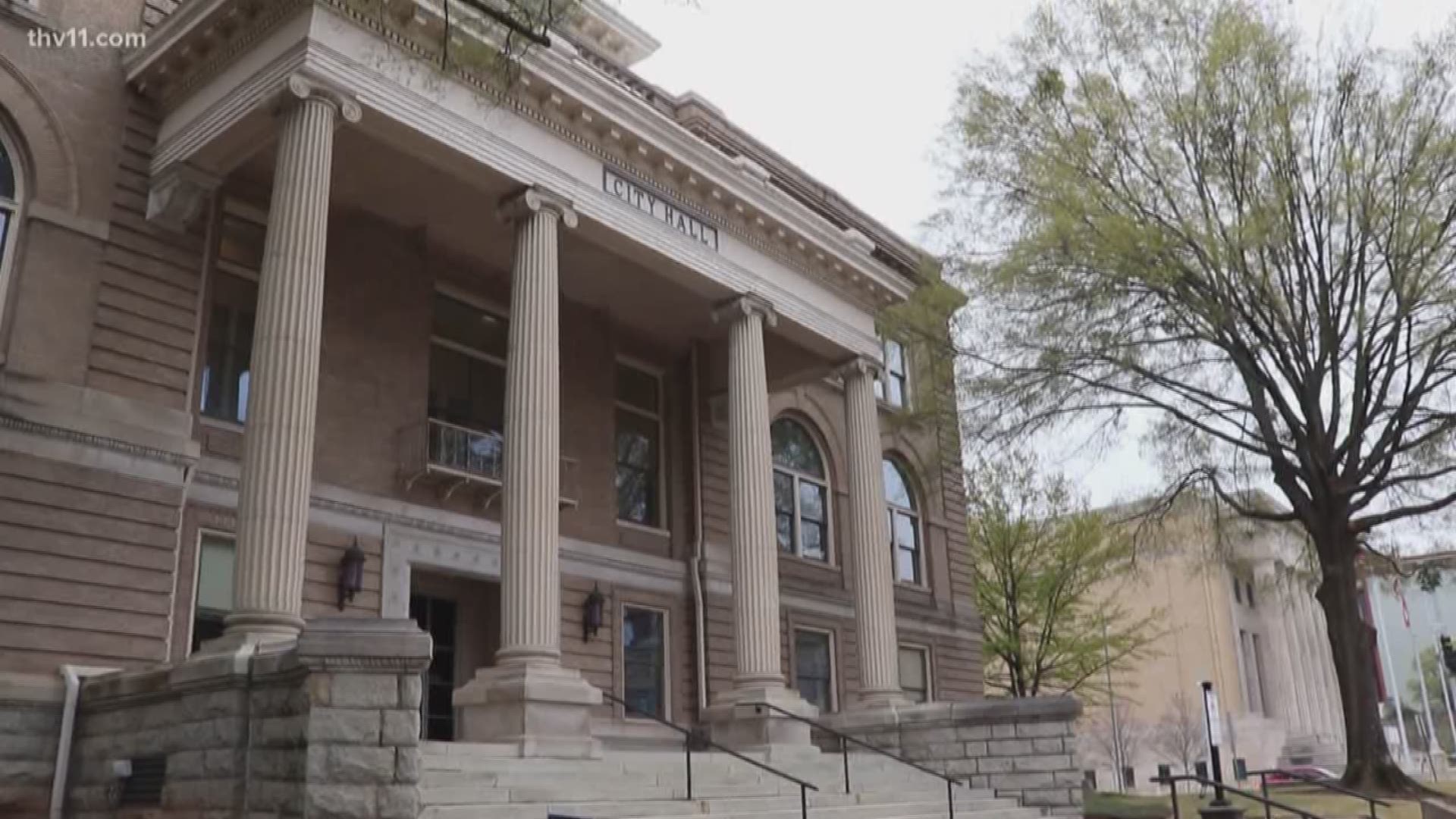 LITTLE ROCK, Ark. — In a press conference on Wednesday afternoon, Little Rock Mayor Frank Scott Jr. announced he is implementing an extended curfew for the city, from 9 p.m. to 5 a.m.

The mayor had previously set curfew in place from midnight to 5 a.m., but he said he felt the need for an extension to reduce social gatherings of 10 people or more.

"We cannot do business as usual," the mayor said. "These are unusual times and we must do all within our power and authority to slow the spread of this virus."

Scott said if you are traveling to or from work, you will be allowed to travel during the curfew hours. If you are hanging out in a group, you will be asked to go home.

"We need the public, especially our young adults and our youth, to take the health crisis seriously," he said.

Police will be enforcing the curfew with citation, if necessary.

Starting Monday, there will also be a daytime curfew for minors from 9 a.m. to 2:30 p.m until April 17. The curfew will also be enforced with citations, unless the minor is traveling with an adult to/from work or getting groceries.

The mayor calls this a "public health emergency" and asks parents to help enforce these new rules.

"Please at all possible, please keep our children at home," he said.

Scott said signs reading "stay home, stay safe, stay in and tell a friend" will be posted all across the city.

"The city has embarked on this campaign to heighten awareness about the need for social distancing," he said.

The mayor said the city's focus needs to be on small businesses and workers.

Little Rock Cares was launched for people to be able to give online towards food relief and give in person to those on the frontlines.

"We will have a greater Little Rock as we move forward and we will do it together," Scott said.

The city will also be working to convert hotels and existing hospitals into helping the elderly and housing insecure patients.

Scott said the city is also choosing to not pursue the Little Rock tax initiative and will be adjusting the city's budget.

RELATED: Staycation ideas for your spring break in Arkansas