Mayor Frank Scott said the city is working on a plan to help the homeless population of Little Rock to help slow the spread of coronavirus. 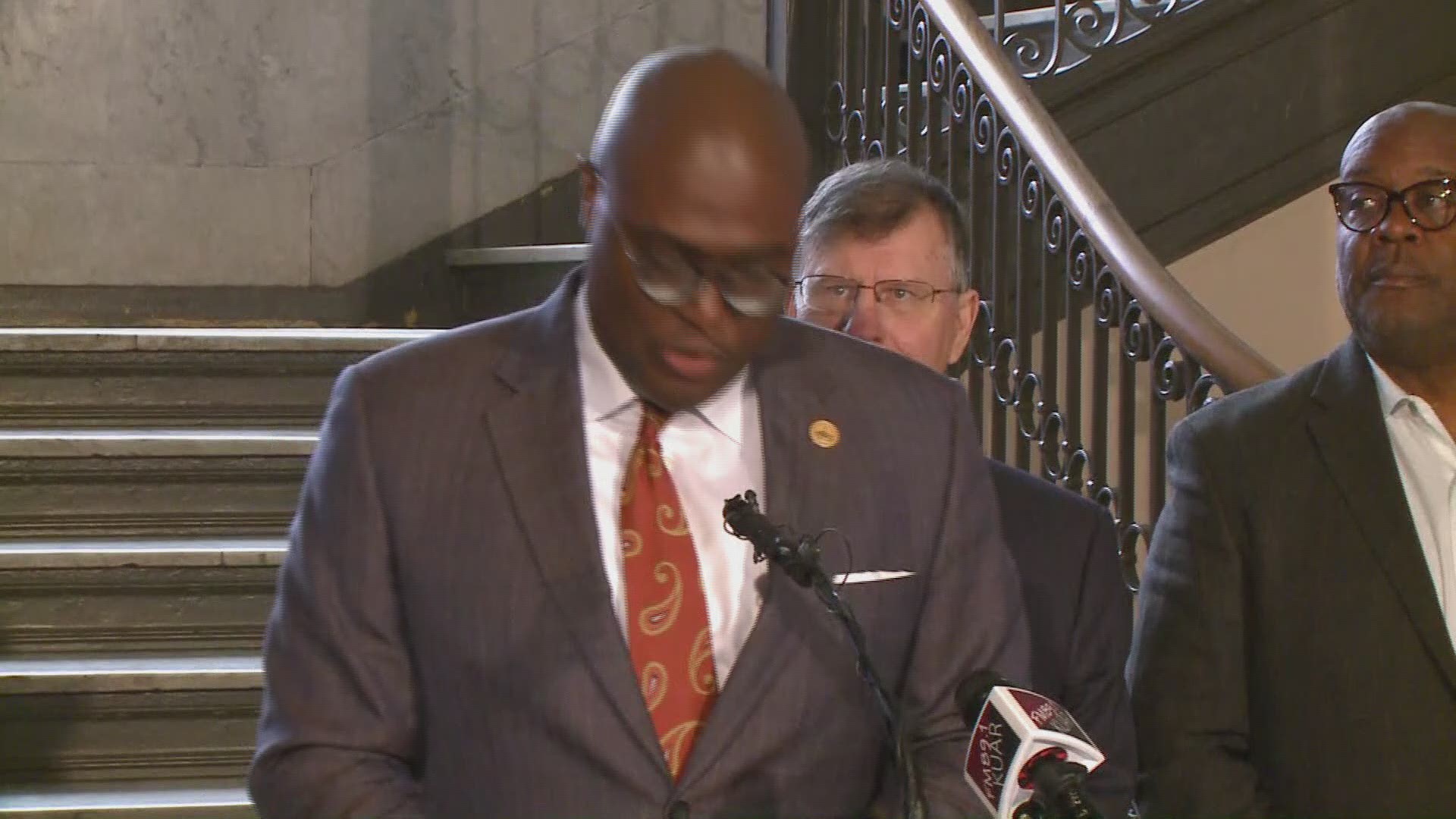 The mayor made the comment after Aaron Reddin, a local advocate for the homeless and founder of The Van, asked Scott if homeless people would be ticketed, arrested or "provided legitimate shelter options."

"We are working on a plan of action to be helpful to our homeless brothers and sisters," Scott said in response to Reddin.

Reddin said that the homeless population could use hand sanitizer.

Kendra Pruitt, a senior advisor to Scott, replied to Reddin saying the city is "working on providing hand-washing stations" and will provide other resources as they receive them.

Scott announced the plan to implement a curfew Monday afternoon, saying the city-wide curfew will take place every night from midnight until 5 a.m.

Little Rock Police Chief Keith Humphrey said police will not stop people from driving, but anyone out walking.

Scott also encouraged restaurants in the city to transition to take out and delivery only.

It's part of the city's effort to slow the spread of coronavirus in Little Rock.

Gov. Hutchinson and Dr. Nate Smith announced 6 new cases of COVID-19 in Arkansas. Officials confirmed there were two new cases in central Arkansas and two in Cleburne County. All of these cases were tied to specific out of state travel.