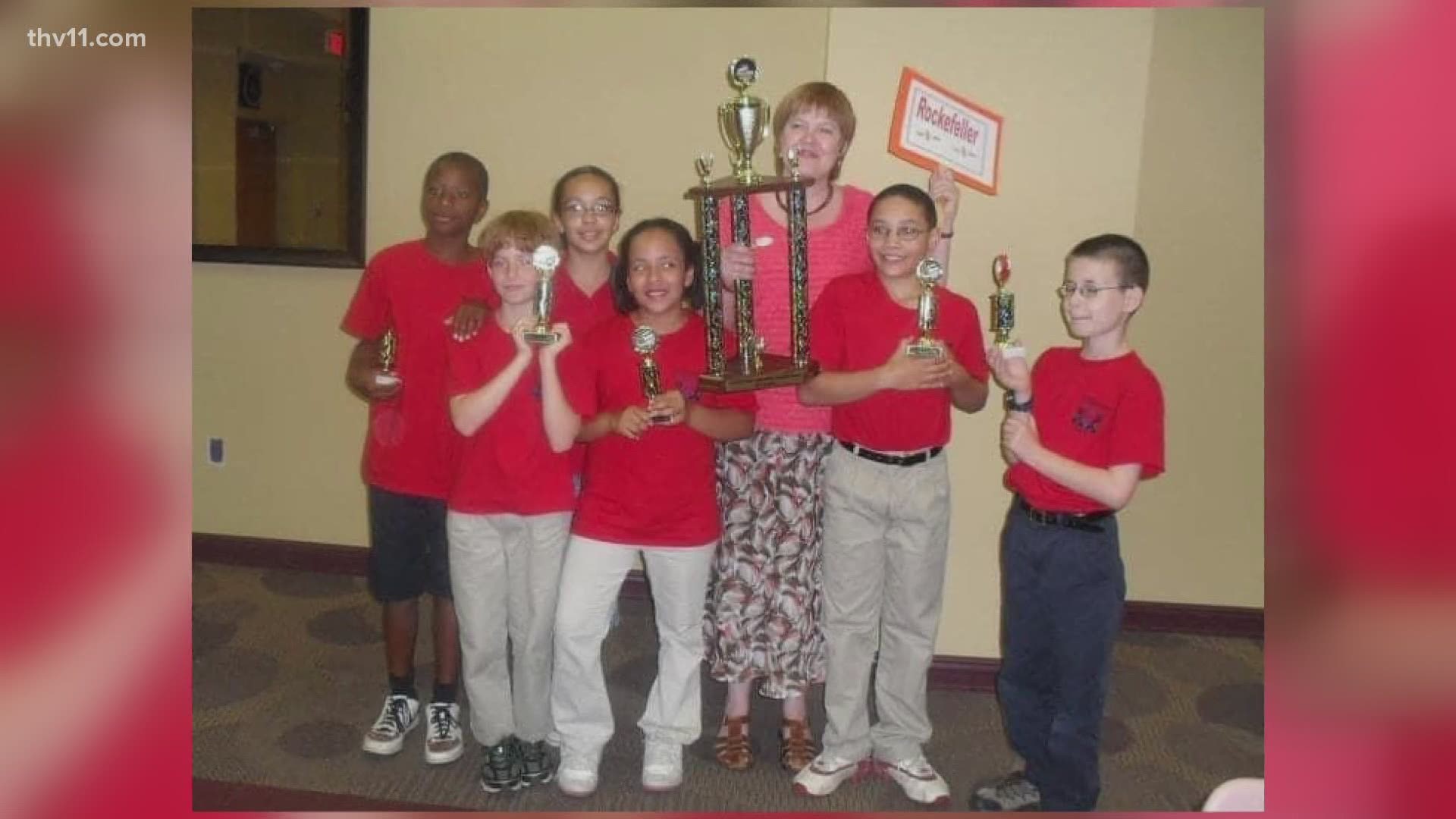 LITTLE ROCK, Ark. — Most teachers and students are getting ready to head back to school on Monday, but some aren't.

For the past two years, Faye Hanson has walked into the doors at Pulaski Heights Middle School ready to spend another year fulfilling her passion.

RELATED: 'I have so much anxiety' | Parents express fear over sending kids back to school amid coronavirus pandemic

But after months of what if's and uncertainties, Hanson decided standing in front of a classroom wasn't where her heart was telling her to be.

"I decided last Tuesday to resign my position. Rather than continue with this ridiculous farce," she said, in a video.

Hanson took to social media, days before the school year began, telling former students, parents, and colleagues about her decision.

After 30 years of shaping the minds of the future generation, most of those spent within the Little Rock School District, Hanson said panic attacks took over her as soon as she stepped foot into the building for training.

The emotions hitting so strong, she called in sick on Friday.

"I literally could barely get out of bed until Monday, and by that time, I realized like, this is crazy. This is not right," she said.

It didn't take long for Hanson to realize what her body was telling her to do and just four days before the start of the school year, she decided to call it quits.

"If the community transmission were lower here and people were doing what they're supposed to do, then I would not have that problem, but right now the way it is, I'm watching a train wreck," she said.

A disaster, that according to Hanson, will only get worse once those school bells ring.

"This is just so, so difficult for our teachers who are trying to have positive attitudes and smiles on their faces. Yet, most of them are feeling like they're going to their death," she said.

Hanson described face-to-face instruction in the middle of a pandemic as an ethics violation against every teachers pledge to put their students' safety first.

"While kids need to be in school and they need to socialize and some kids need the services and all of that, they have to be alive to get them," she said.

RELATED: More LRSD students, staff in quarantine due to COVID-19

"I love my students, I love teaching, I love my colleagues, but that little dress that I looked at, I'm looking at it to wear to funerals because if we continue along this path, I know that's what will happen," she said.