He has made a verbal declaration of emergency for the City of Little Rock, Arkansas. for COVID-19. 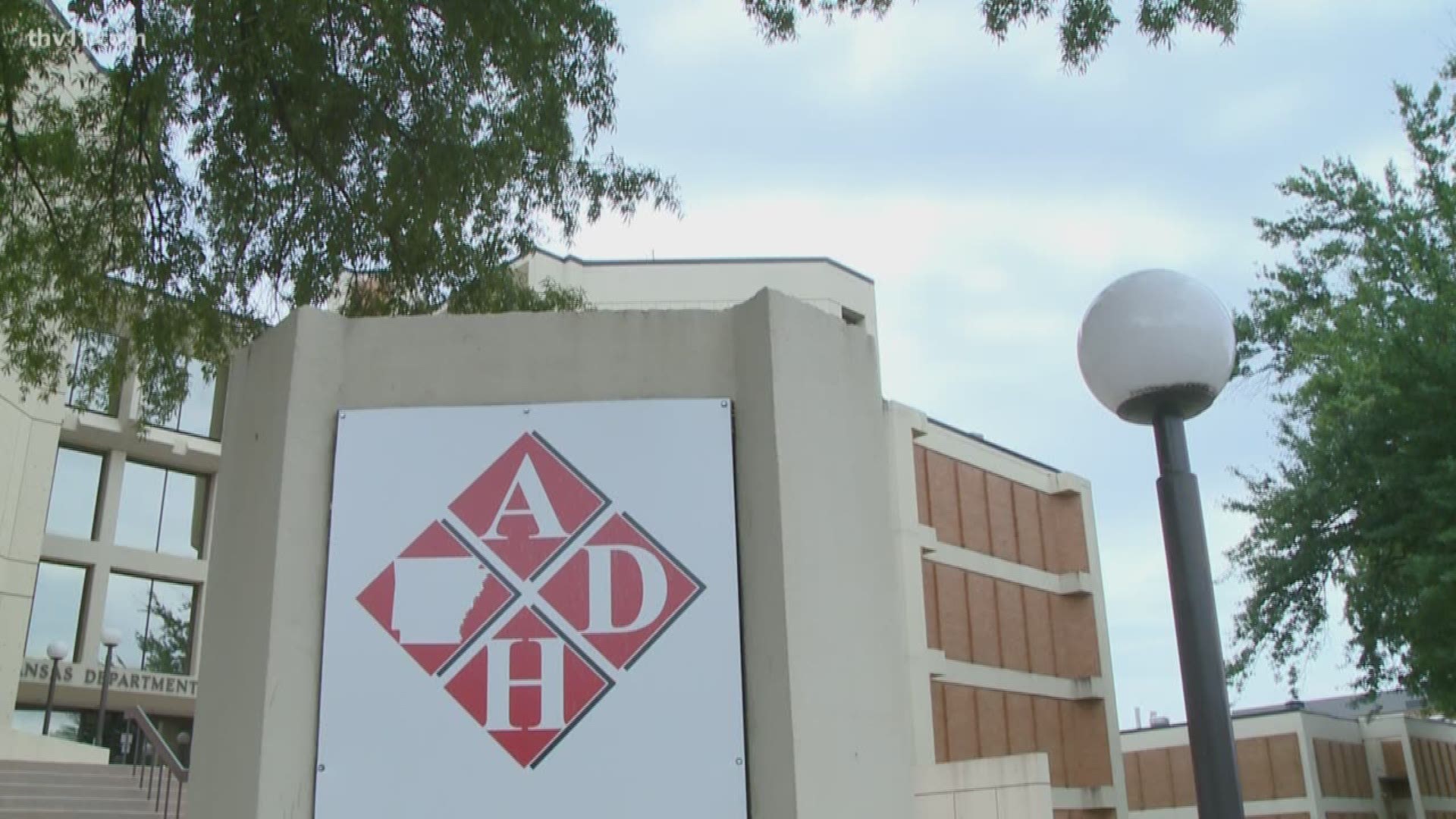 LITTLE ROCK, Ark. — According to Little Rock Mayor Frank Scott Jr., he has made a verbal declaration of emergency for the City of Little Rock, Arkansas. for COVID-19.

Mayor Scott Jr. plans to have a and a formal written declaration will follow later today.

This declaration is preemptive and allows the City to receive additional resources from the state and federal governments, if needed.

Out of an abundance of caution, Mayor Scott Jr. also said the city will reschedule the following events:

More on this as it develops.