Because of the pandemic, kids are using laptops and tablets now more than ever. And parents need to be aware of their child's safety on social media. 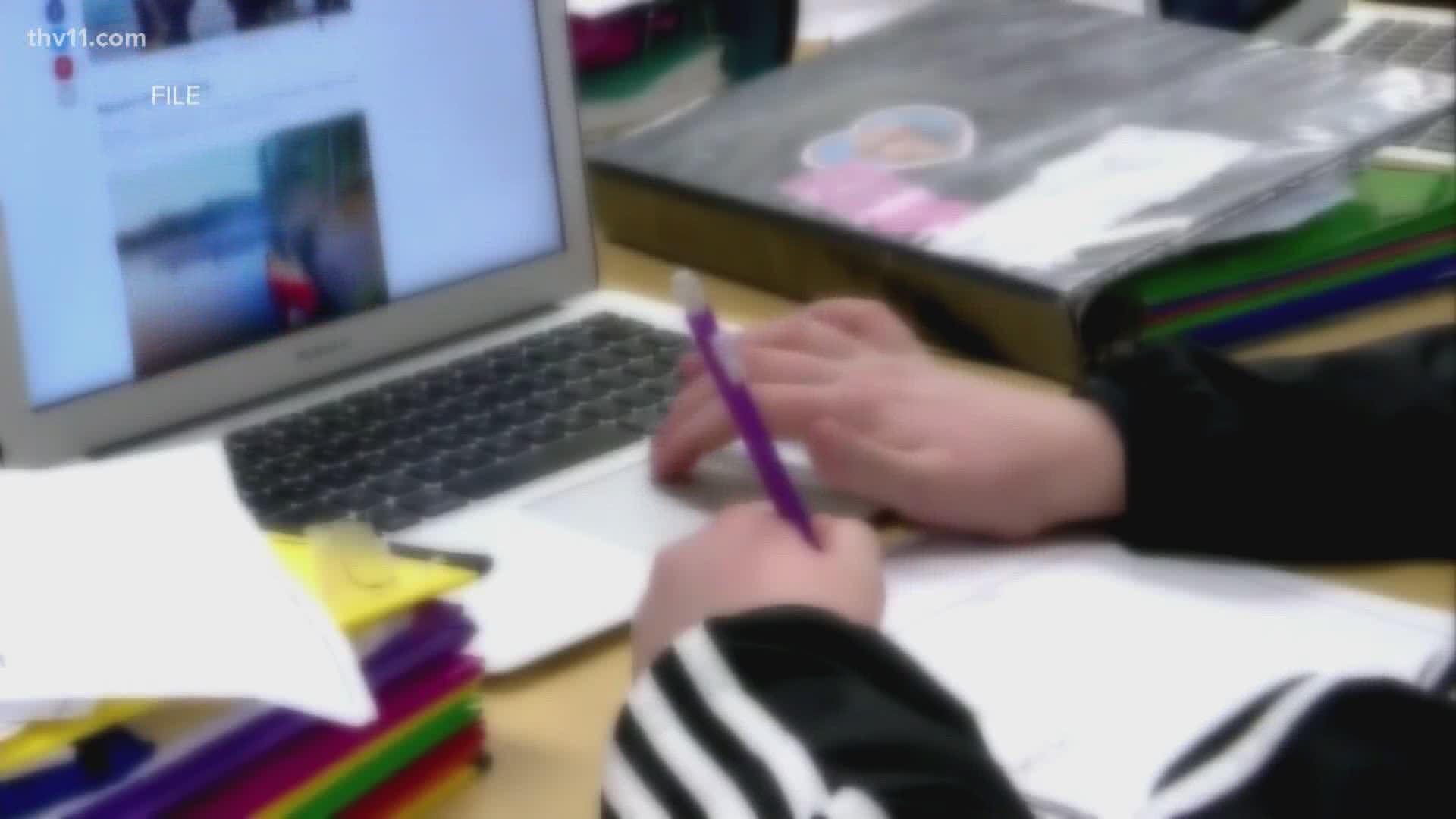 LITTLE ROCK, Ark — Election season isn't the only reason to be mindful of social media.

Because of the pandemic, kids are using laptops and tablets now more than ever -- at home and at school.

RELATED: State to find 'disengaged' virtual students at risk of dropping out

Even if it's for virtual learning, those devices are connected to the internet and parents need to be aware of their child's safety on social media.

"This can cause some negative impacts on their self-esteem, their confidence and just their ability to communicate in-person," Vega said.

Kids are making their way online at younger ages each year.

"They are in their first developmental stages," Vega explained. "And now they do not have school to help them build this self-esteem and confidence. So, we have to be mindful that a lot of times they might be comparing them to the 'successors' they see. These outside influences start to influence them."

Without the vital face-to-face contact in school, Vega says their social skills could begin to lack.

"Facebook, Tik Tok, Instagram, Snapchat… We want to be mindful that with all this social media, they're still able to have that verbal, in-person communication," Vega said.

Some young people feel more comfortable posting about their feelings than talking with their parents. And their posts could indicate that they are struggling with depression, anxiety, or suicidal thoughts.

"Our younger people are using social media as an outlet and they can be expressing negative feelings and emotions because it's a great way for them to simply say how they feel, post it, then dismiss it," Vega explained.

The doctor also advises parents of younger kids to consider a time limit on social media sites and talking to them about cyberbullying, cyberstalking, and other risks.