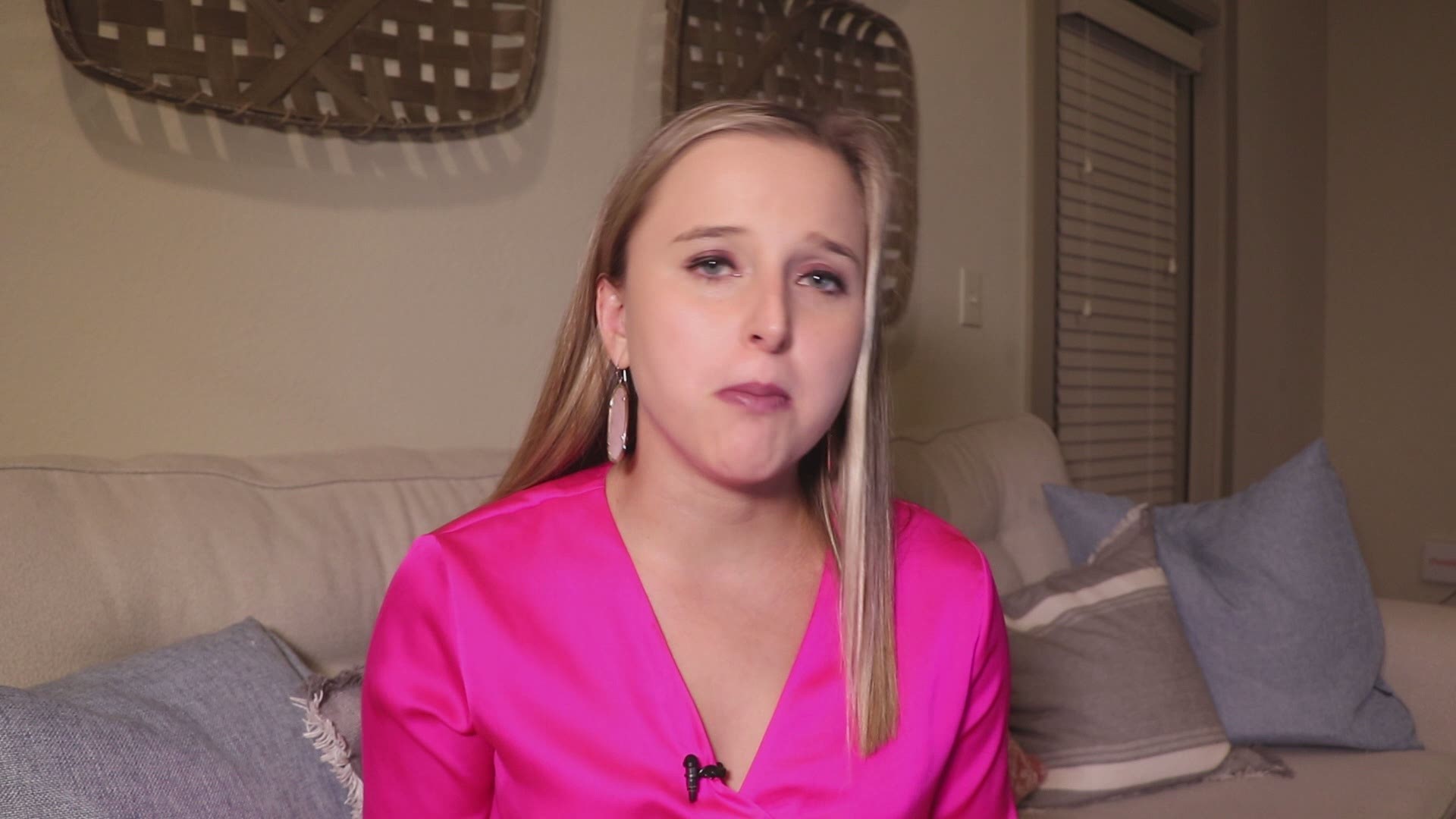 LITTLE ROCK, Ark. — On Monday, Arkansas reported over 3,600 students, teachers and staff at public schools are infected with the coronavirus as the state's new cases continued rising.

Along with the 3,637 cases in public schools, Arkansas private schools only have 194 total cases.

Reports show that the highest number of COVID-19 cases in public schools come from Springdale and Fort Smith School Districts in northwest Arkansas. Fort Smith leads with 151 cases, followed by Springdale with 135.

The Little Rock School District comes in third with only 92 cases.

The University of Central Arkansas follows in second with only 154 cases.

On Monday, the Health Department reported 596 new confirmed virus cases in the state, bringing its total cases since the pandemic began to 74,286.