They have concerns about whether safety of a vaccine will be compromised by a desire to get one done quickly. 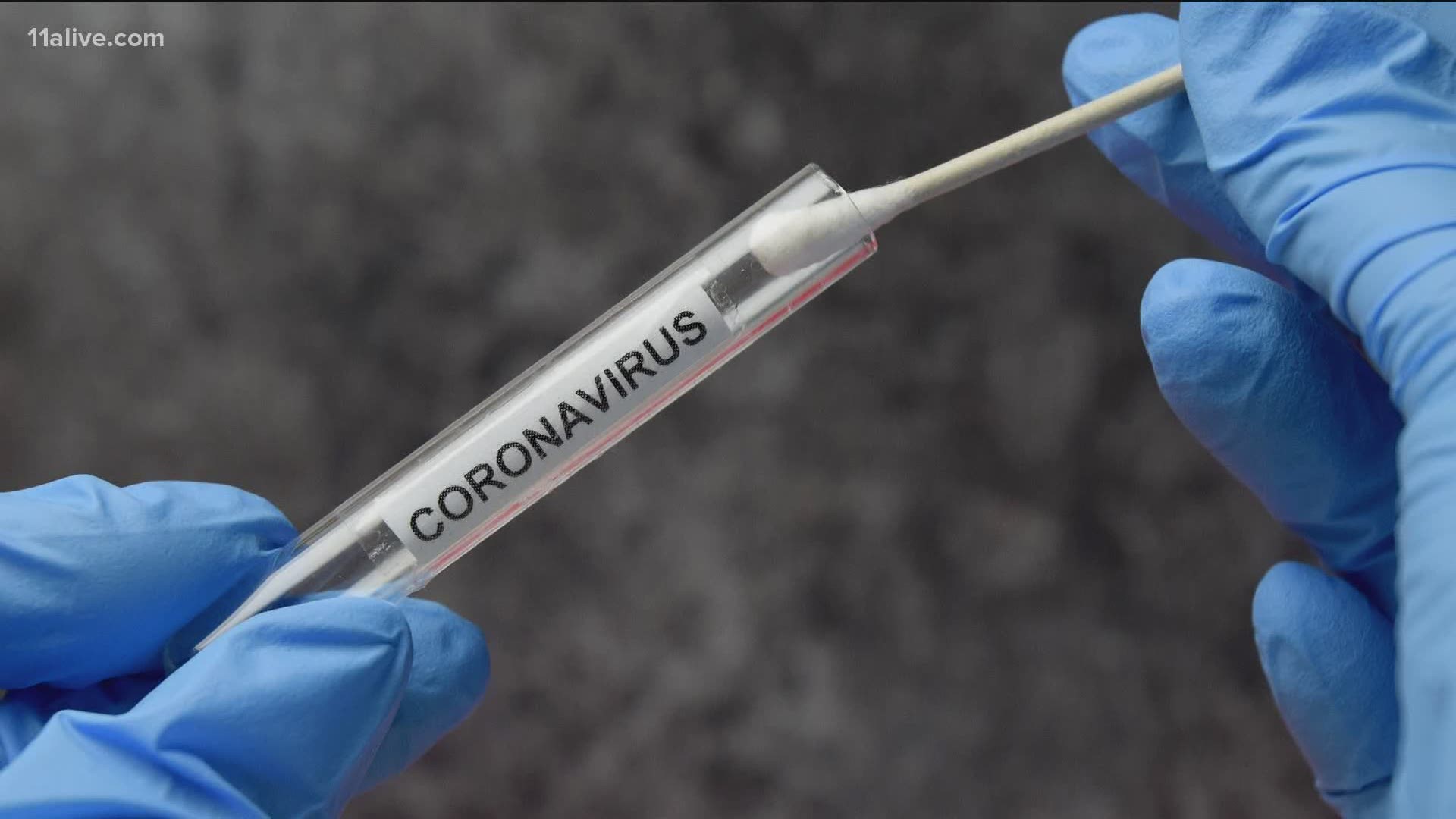 About one-quarter of Americans say they have little to no interest in taking a vaccine for coronavirus. One big reason: concerns that the emphasis on speed could result in a less-safe vaccine. That's the results of new polling by Reuters and Ipsos

There are multiple vaccine trials currently underway. President Donald Trump said this week a vaccine would be ready by the end of the year although experts have indicated the earliest it might happen is sometime in 2021.

RELATED: Poll: US believers of all faiths see message of change from God in coronavirus

Reuters reports 14% of respondents would be more interested in taking the vaccine if Trump says it is safe. Thirty-six percent said they would be less interested of Trump signs off on its safety.

Across political lines, twice as many Democrats said they had no interest in the vaccine as Republicans, Reuters said.

Most of the respondents said they would be heavily influenced by guidance from the Food and Drug Administration, or by the results of large-scale studies showing the vaccine was safe, Reuters said.

A separate Associated Press-NORC Center for Public Affairs Research poll released Wednesday found that nearly half of Americans say that a vaccine needs to be available before public life resumes. A third say a vaccine is important but not essential.