The complaint was filed over "inadequate measures to prevent COVID-19 transmission, illness, and death in state correctional facilities." 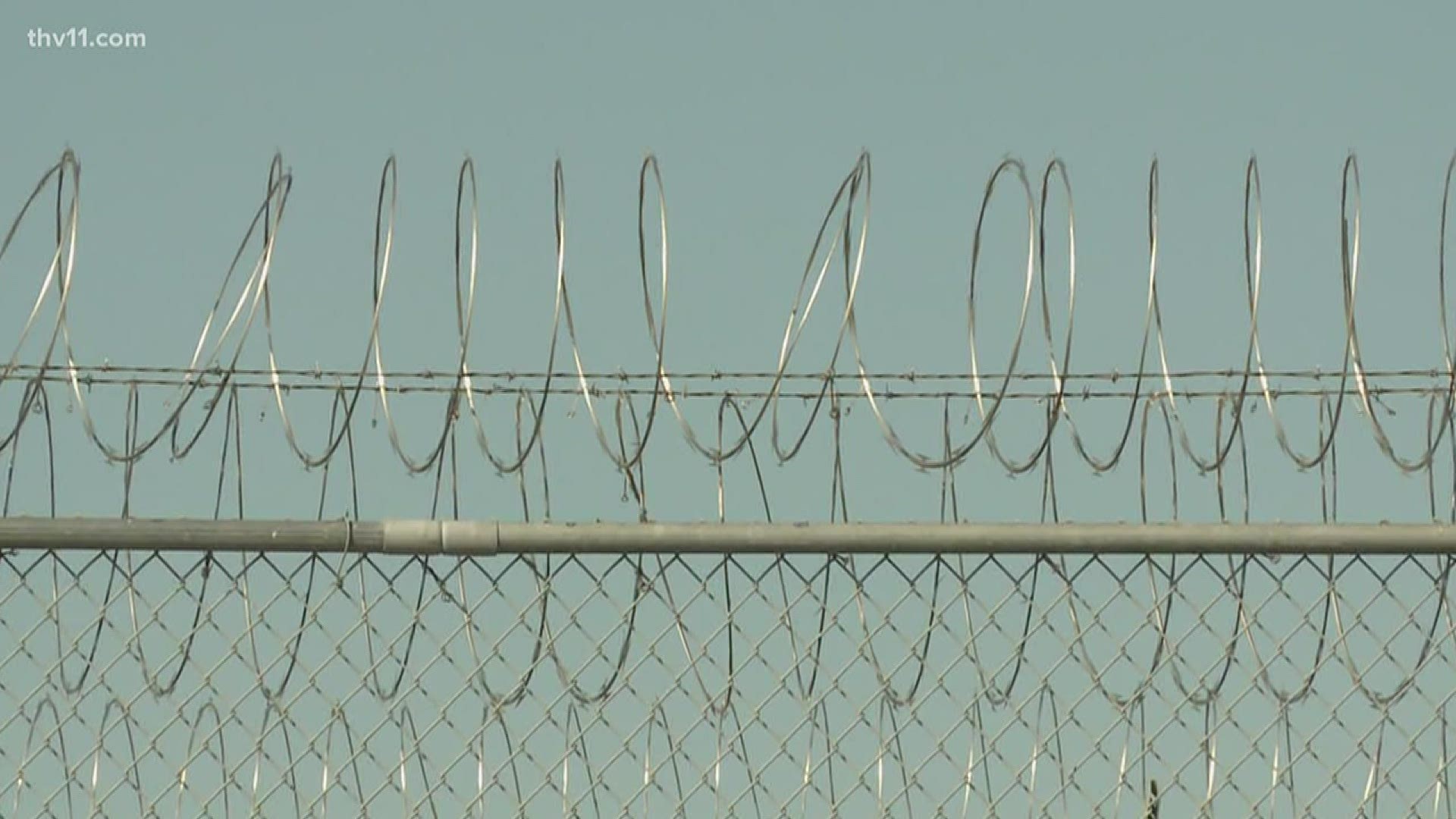 The release from the NAACP says:

"Prisoners, including the plaintiffs in this lawsuit, are disproportionately Black and have significantly higher rates of serious medical conditions, like heart disease, respiratory illness, and diabetes that make them especially vulnerable to severe illness or death from the virus. State officials have worsened these risks by failing to take essential measures to ensure social distancing, safe and sanitary conditions, and ready access to hygiene products, cleaning supplies, and personal protective equipment."

“Our organization is charged with investigating and preventing abuse or neglect wherever we find it,” said Tom Masseau, Executive Director at Disability Rights Arkansas. “Nowhere has the response to this unprecedented event been more lacking than in the prison system. While Arkansas has benefited greatly from utilizing social distancing measures, frequent hygiene, and the use of personal protective equipment, the population of incarcerated individuals have not had this luxury. Many inmates within the Arkansas prison system have disabilities or chronic conditions that place them at a greater risk of testing positive for COVID-19. We are calling upon the Governor and Secretary of the Arkansas Department of Corrections to take immediate steps to ensure the safety of individuals in their care. They cannot simply ignore the healthcare risks of inmates who have disabilities or have a chronic illness within the correctional system.”

“Without stronger action by state officials, Arkansas’ overcrowded prisons are becoming a humanitarian and public health catastrophe,” said Holly Dickson, Legal Director & Interim Executive Director at the ACLU of Arkansas. “This is an imminent threat to public health that disproportionately endangers the lives of Black Arkansans, who are four times more likely to be imprisoned than whites. It is critical that state officials heed the advice of public health experts and immediately reduce the state prison population to a level where social distancing is possible.”

The release goes on to say that inmates typically reside in crowded facilities where they're unable to practice social distancing and frequently lack ready access to soap, sanitizer, cleaning products, and personal protective equipment (PPE).

The release also claims "Arkansas officials are failing to adhere to established guidelines issued a month ago by the Centers for Disease Control and Prevention specifically for correctional facilities to protect against COVID-19 spread and illness."