'I didn't think we would die': Arkansas woman regrets delaying vaccine after husband dies from COVID-19

Susan and her husband Jerry both got COVID-19 and went to the hospital at the same time. She made it home... he didn't. 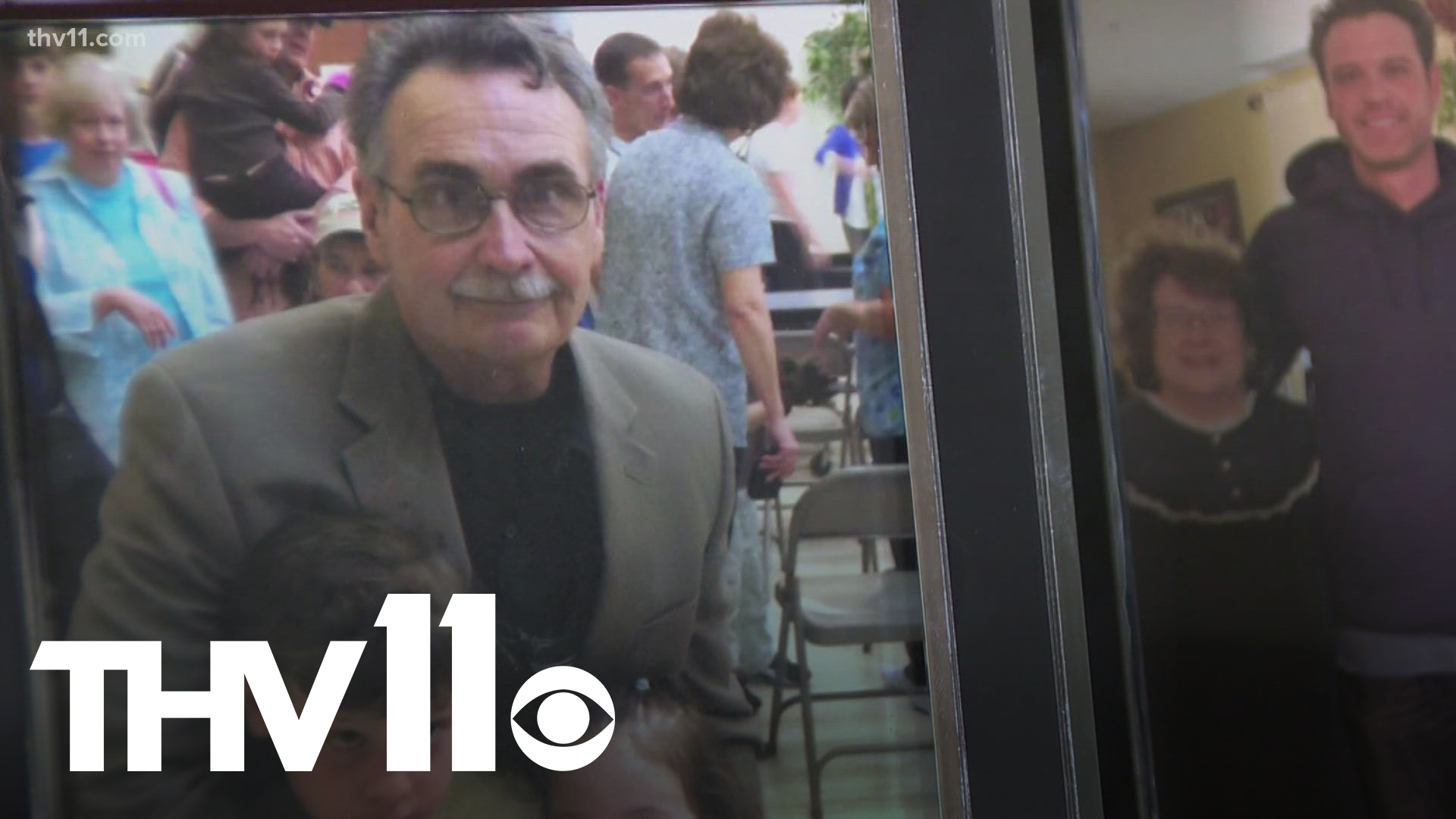 They were married for 47 years. Susan and Jerry Reid spent most of their adult life in Sheridan and expected to live many more years there together.

But this year changed everything. After COVID hit, Susan scheduled vaccination appointments twice, but work got in the way and she canceled them both.

"I should have made it more a priority, looking back in hindsight, because I never really thought that COVID would have a special message for me, but obviously it did," said Susan.

Six weeks later they both tested positive for the virus.

Doctors prescribed them medication, but their symptoms only got worse. They left in ambulances to the hospital only 15 minutes apart from each other.

It was the last time she saw him in person. Even though only rooms apart in the hospital they were limited to only phone calls.

Susan was able to go home eight days later, but her husband never left his bed. He died on the ventilator a week later.

"He had a great personality. He has friends that were lifelong. I mean, I don't think I met anyone that didn't like him," said Susan. "He was just always outgoing, caring, nice, and funny. He had a really wicked sense of humor."

Now Susan cherishes her husband's memories through pictures, honoring the amazing man she lost too soon.

Looking back, she knows she would have made one choice differently: Getting the vaccine.

"If I had had the hindsight, I would have scheduled it the very next day," said Susan. "Or I would have gone somewhere and gotten it because I do believe that had he had the vaccine he would still be here. I believe that."

Susan's doctors recommended she wait a couple of months before getting the vaccine. She plans to get the shot as soon as she can next month.