"If they don't follow the executive order, then we're just going to continue to keep this cycle going longer than it needs to be." 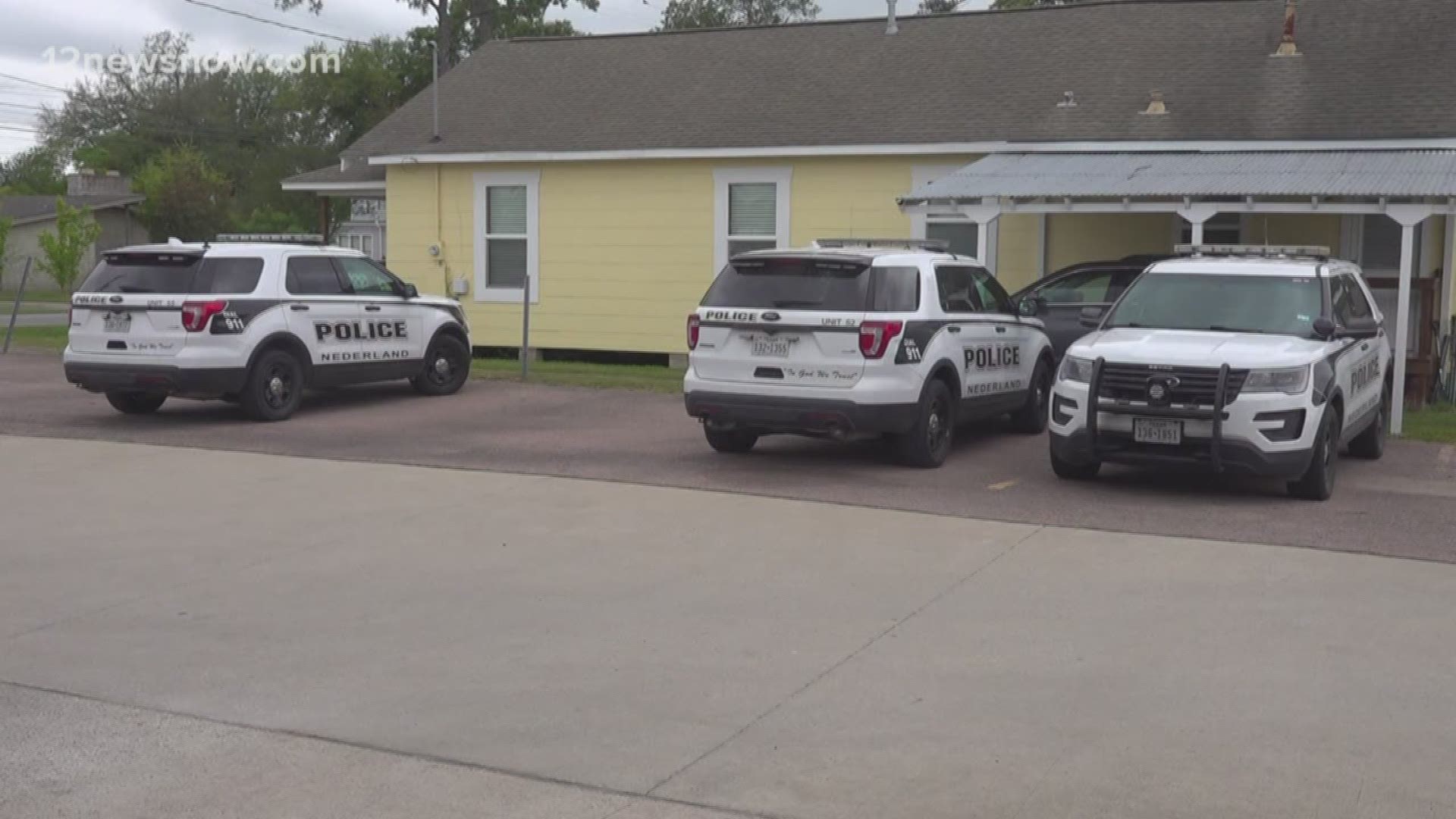 CHAMBERS COUNTY, Texas — For all Texans, it's simple. Stay at home, unless it's essential for you to leave. If not, you could face penalties.

With a statewide stay at home order now in place, law enforcement is prepared to crack down.

Sheriff Brian Hawthorne in Chambers County warned people in a Facebook post that citations were already handed out for people hosting crawfish boils and parties.

RELATED: Trump resists national shutdown, leaving it up to states

Chief Porter says it's a different story in Nederland.

"Our call load is way down. That's a pretty good indicator that our citizens are doing what we ask them to do," Porter said.

Compared to the same time last year, the number of calls have dropped more than 50 percent.

Unfortunately, not everyone is staying home.

"We have one case here in Nederland that is positive for the COVID-19 virus and they got out," Porter said.

On Wednesday, a woman was outside and fell on Nederland Ave. First responders had to be called for help.

He says he doesn't think anyone was exposed, but says what the woman did was dangerous. Porter said a criminal case will be filed if there's probable cause.

"It's very frustrating as a police chief or a sheriff, because you know you are putting your deputies and police officers in harm's way," Hawthorne said.

He says the reality is simple.

"If they don't follow the executive order, then we're just going to continue to keep this cycle going longer than it needs to be," Hawthorne said.

If people do violate these executive orders, they can receive a fine and even jail time.

RELATED: Updated: Even more of your Texas unemployment questions answered

RELATED: Starbucks employees will be paid for next 30 days whether they go to work or not 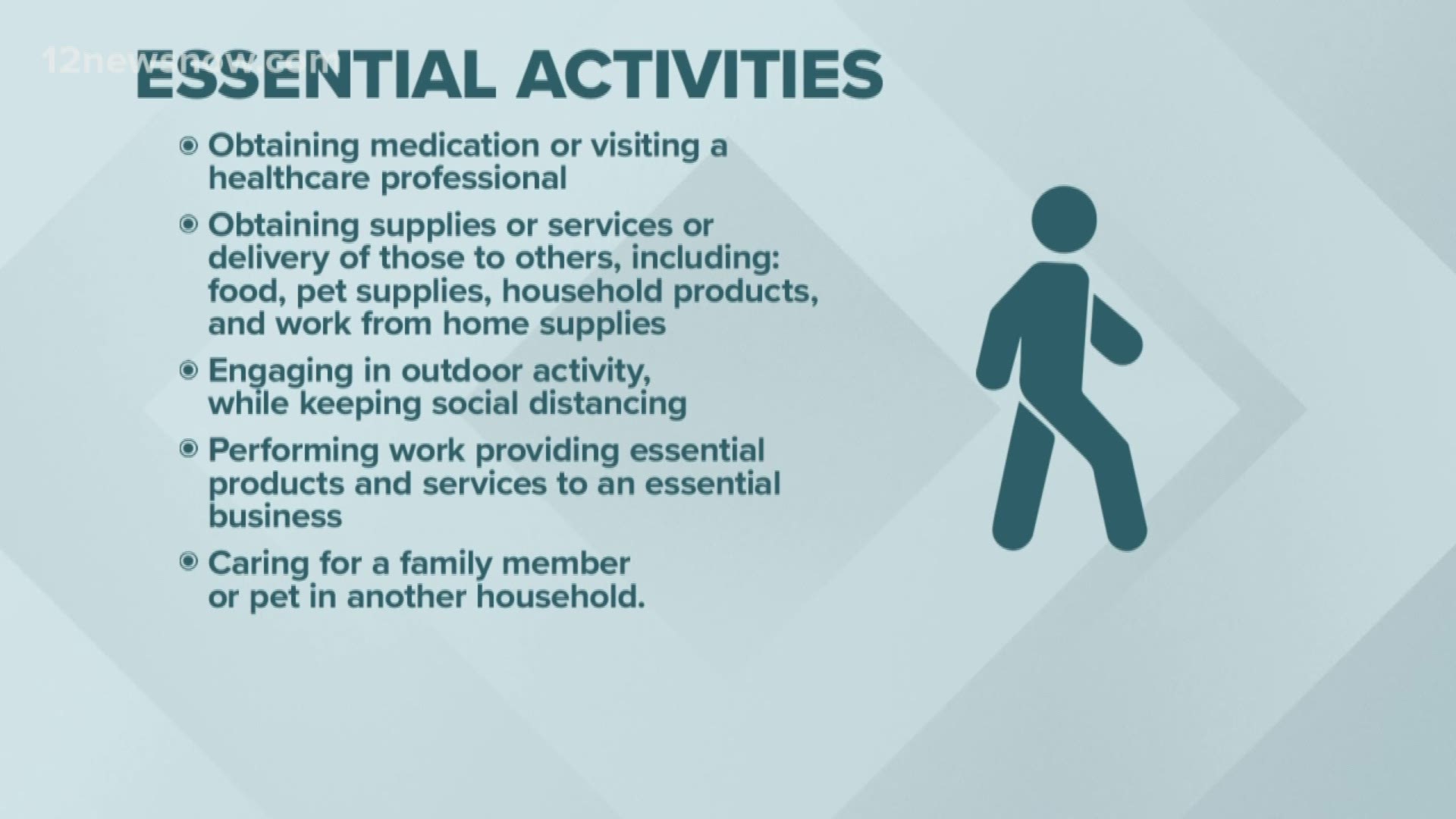