State to find 'disengaged' virtual students at risk of dropping out

The Arkansas Department of Education will take on the task of helping to find thousands of "disengaged" virtual students at risk of dropping out for local districts. 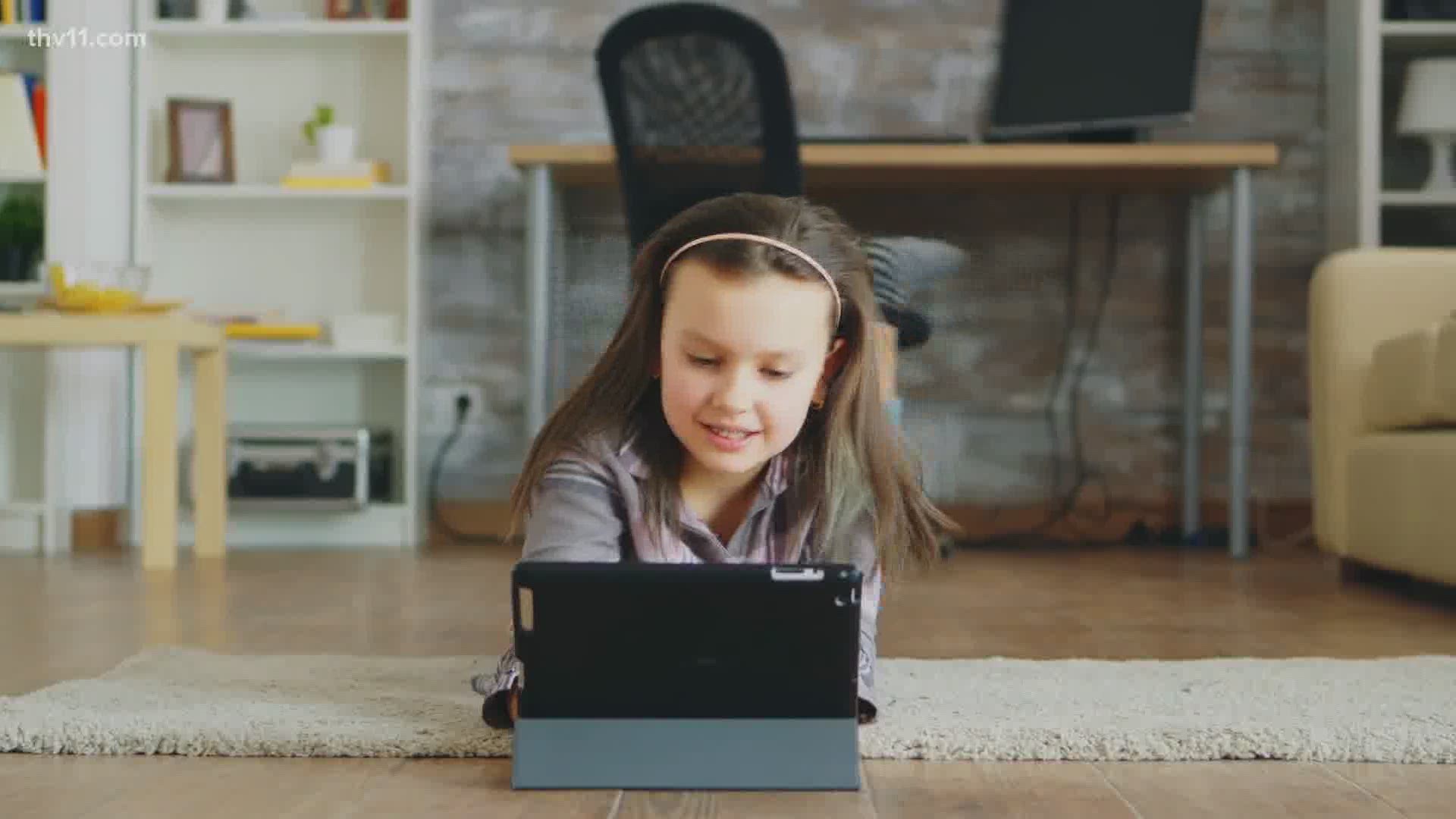 LITTLE ROCK, Ark. — In the struggle to shift a huge portion of education online, school districts say they are having a hard time keeping tabs on kids, leaving thousands disengaged and at risk of dropping out.

The Arkansas Department of Education has announced a partnership to take that task off districts' hands and hopefully put those students back on track.

"Right now we're in a time of uncertainty and a time when things change really rapidly," said Dr. Ivy Pfeffer, the deputy secretary of education.

In the relatively rapid time it has taken to move education online, it's obvious some kids and families couldn't hang on.

"Preliminary numbers look like our state enrollment could be down around 6,000 students," Dr. Pfeffer said. "We do know that our home school numbers are up around 5,000."

That leaves around a thousand kids in the state possibly dropped out or disengaged. Districts like North Little Rock have struggled to reach them, even launching a social media campaign aimed at getting them back.

But those efforts come on top of the already arduous task of educating online and in classrooms.

"School districts are having to pull away from the core teaching and learning activities that are going on on-site and almost having to do double duty," Dr. Pfeffer said.

The new partnership offers a hand through six established Educational Recovery Zones that will team up with a company called Graduation Alliance, specialists in finding and reaching dropouts, and are already working in Little Rock School District.

"In Little Rock, we already have 40 people we've brought back and we're preparing for our first graduate here next month," said Greg Harp, the chief development officer for the company.

"We have state contracts in Ohio, Indiana, and Michigan, and we have a program similar to what we will be doing in Arkansas going on in New Mexico."

"I feel like that we have a solution that will both meet the immediate needs but also then build the capacity so that regionally we can replicate these types of supports long term," she said.

Supports include learning coaches and counselors wrapped around by health services provided through Telehealth.

The partnership also includes the state department of human services.

Pfeffer admits that could initially scare some parents with the specter of child welfare workers getting involved in something that doesn't rise to the level of the juvenile justice system.

The message to them is not to worry and not to be afraid to ask for help with so much at stake.

"We don't want parents to be afraid to reach out to schools and say, 'my child is struggling. The path that we've chosen right now is not working for him or her, so what are our options,'" Dr. Pfeffer said.