'They're human too': Mother hasn't heard from son in Arkansas prison where 44 inmates tested positive

"They don't have anywhere to isolate or to be six feet from each other. There's no way," Lewis said. 44 inmates have tested positive for COVID-19. 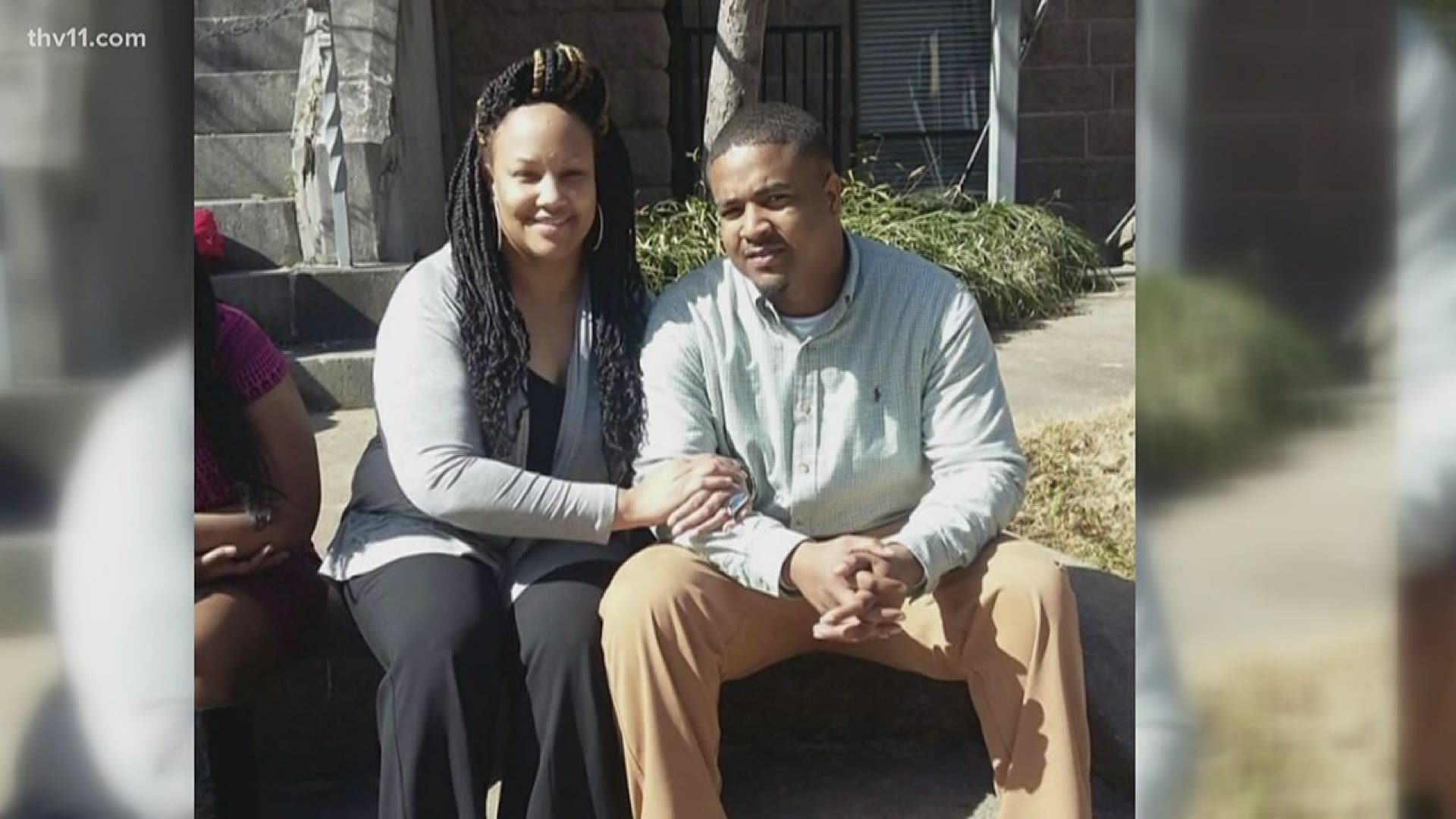 LITTLE ROCK, Ark. — Forty-four inmates at a state prison near Pine Bluff tested positive for COVID-19 over the weekend and a mother is extremely worried her son is one of those positives.

"Nobody's contacted me or told me anything about what's going on," Keena Lewis said.

Keena Lewis' son, Keenan Lewis, is one of more than 1,500 inmates serving a sentence at the Cummins Unit in southern Arkansas. Lewis has yet to hear from her son or the prison after hearing of the outbreak.

"I know a couple other mothers and they haven't contacted anybody," Lewis said.

Her son has severe asthma, leaving her extremely concerned.

"They don't have anywhere to isolate or to be six feet from each other. There's no way," Lewis said.

Dina Tyler with the Arkansas Department of Corrections says the inmates that tested positive live in one barracks together.

"It's like military barracks where there are beds throughout a large room," she said.

Social distancing is nearly impossible in these situations.

"This particular barracks is of course under quarantine. Inmates who are in that barracks can't go in or out," Lewis said.

One inmate inside that barracks starting showing severe symptoms last week and was taken to the hospital where he tested positive for the virus. The department of corrections and the Arkansas Department of Health then decided to test the 46 additional inmates inside that same barracks and 43 came back positive.

"None of the inmates we tested after the first positive are showing symptoms. They weren't then and they still aren't," Tyler said.

The department is taking temperatures regularly and handing out face masks to the rest of the inmates.

"We are in the process of making 80,000 protection masks. Eventually, they’ll be in all the units and we’re passing them out just as fast as we can get them made," Tyler said.

Tyler said it is unclear how the inmates contracted the virus in the first place. One worker tested positive, but they do not enter the building.

“Keep in mind, inmates are people, sometimes they have medical conditions and they have to go out to appointments on the outside and more than likely that’s how it got in," Tyler said.

But Lewis worries her son still won't be able to protect himself.

“That’s my main concern, is what kind of care will my child or any other get if they do test positive," Lewis said. “They’re still people. They’re human, they have families that love them."