This nonprofit is feeding students in need during coronavirus school shutdown

Mobile Hope delivers meals to at-risk and homeless youth every week. After LCPS shut down for the coronavirus, they're feeding those who rely on school for meals. 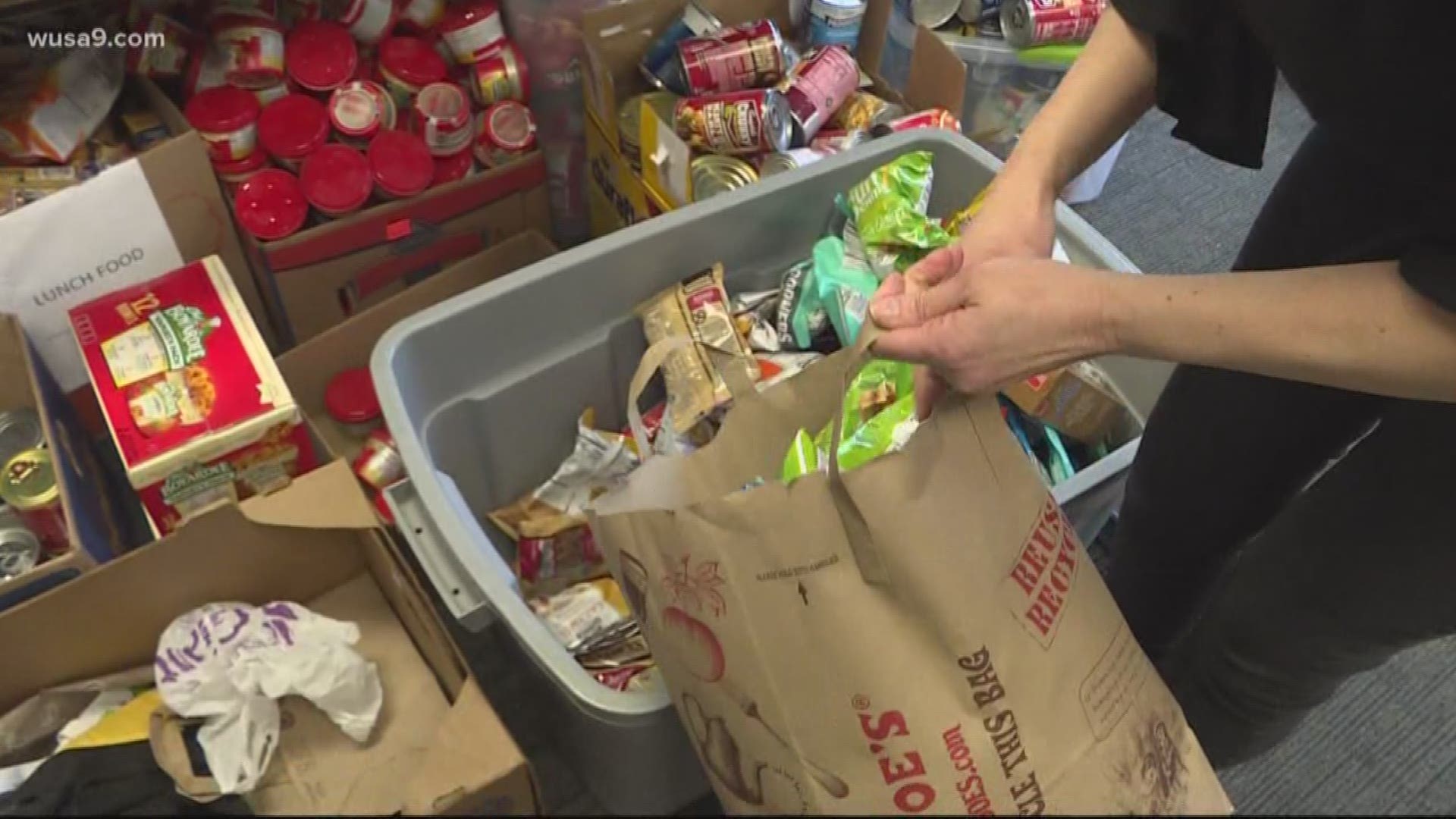 LEESBURG, Va. — Loudoun County Public Schools announced Thursday that they were shutting down until March 20 over COVID-19 concerns. The closure potentially leaves thousands of students without access to a meal each day.

According to data from the Virginia Department of Education, more than 15,000 kids qualify for a free or reduced lunch at LCPS--more than 18% of the district's student population. Many of them eat breakfast and lunch there every day.

A Leesburg nonprofit is stepping up to help.

Mobile Hope has served at-risk and homeless youth for about a decade, according to the group's founder and CEO, Donna Fortier.

"We provide everything from soup to nuts," Fortier said.

She said before the district even announced the closure, parents were calling them, concerned about where their kids' meals would come from.

So, she said they posted on Facebook, asking the community for donations so they could serve even more children who rely on the schools for free and reduced lunches. More than a 1,000 people shared the post.

"It's crazy" Fortier said. "This is the best community, truly."

On average, she said they deliver 4,000 to 5,000 meals to families a year on their Mobile Hope bus, complete with clothing, diapers, food and other supplies. They also feed about 300 homeless 18 to 24-year-olds each year, but she said that number constantly increases.

"At least with the population we serve, a lot of the families are already struggling, and so part of our prevention program for these families is to come here and get things for free so they can save money on rent, utilities, cars, whatever," she said.

To help out with children impacted by the coronavirus-related closure, they decided to ramp up deliveries. Fortier said typically, they drive the bus to eight neighborhoods throughout the county. Now, they're looking to expand.

"This has created a whole new set of new circumstances, because now parents have to figure out, can they even go to work?" Fortier said. "So, it has really become a difficult situation, and so we want to be able to step in and least offset their costs with food…so we hope going into the neighborhoods as well as what’s being planned is going to help."

RELATED: Coronavirus in Virginia: 17 cases in the commonwealth, no community spread

She said Mobile Hope plans to have a distribution day on Sunday and start delivering on their expanded route on Monday.

To protect everyone's safety, Fortier said they will not be allowing clients on the bus, as they typically do. She said staff will hop off the bus to deliver bagged breakfasts and lunches.

"We're just going to do the best we can and see what happens," she said.

Fairfax County Schools said they reached out to Mobile Hope for help, too, as they prepare for the possibility of closure.

For anyone who wants to donate, she said the main items they're looking for now are:

LCPS said it will be continuing its meal service throughout the closure as well, serving free breakfast and lunch at each school from 8 a.m. to 1 p.m. The district said meals will be distributed at a designated location outside of the buildings.

Here's a list of other districts' plans to feed students who receive free or reduced lunches (info comes from district spokespeople):

Working on a plan that will likely involve non-profits, like Mobile Hope.

Depending on recommendations from public health officials, the district will provide lunches to students at designated locations.

Officials are putting a plan in place to feed families that will likely involve boxed and bagged meals.

Officials have selected the following nine locations to serve as meal sites while all public schools are closed until Mar. 27:

The district will provide free bagged lunch for kids 18 and under, that they will be able to take home with them. Officials anticipate finalizing locations by Monday.

The district will be providing free breakfast and lunch at the following sites:

Officials said free meals will be available to all students, not just DCPS students, from 10 a.m. to 2 p.m. at the following locations: 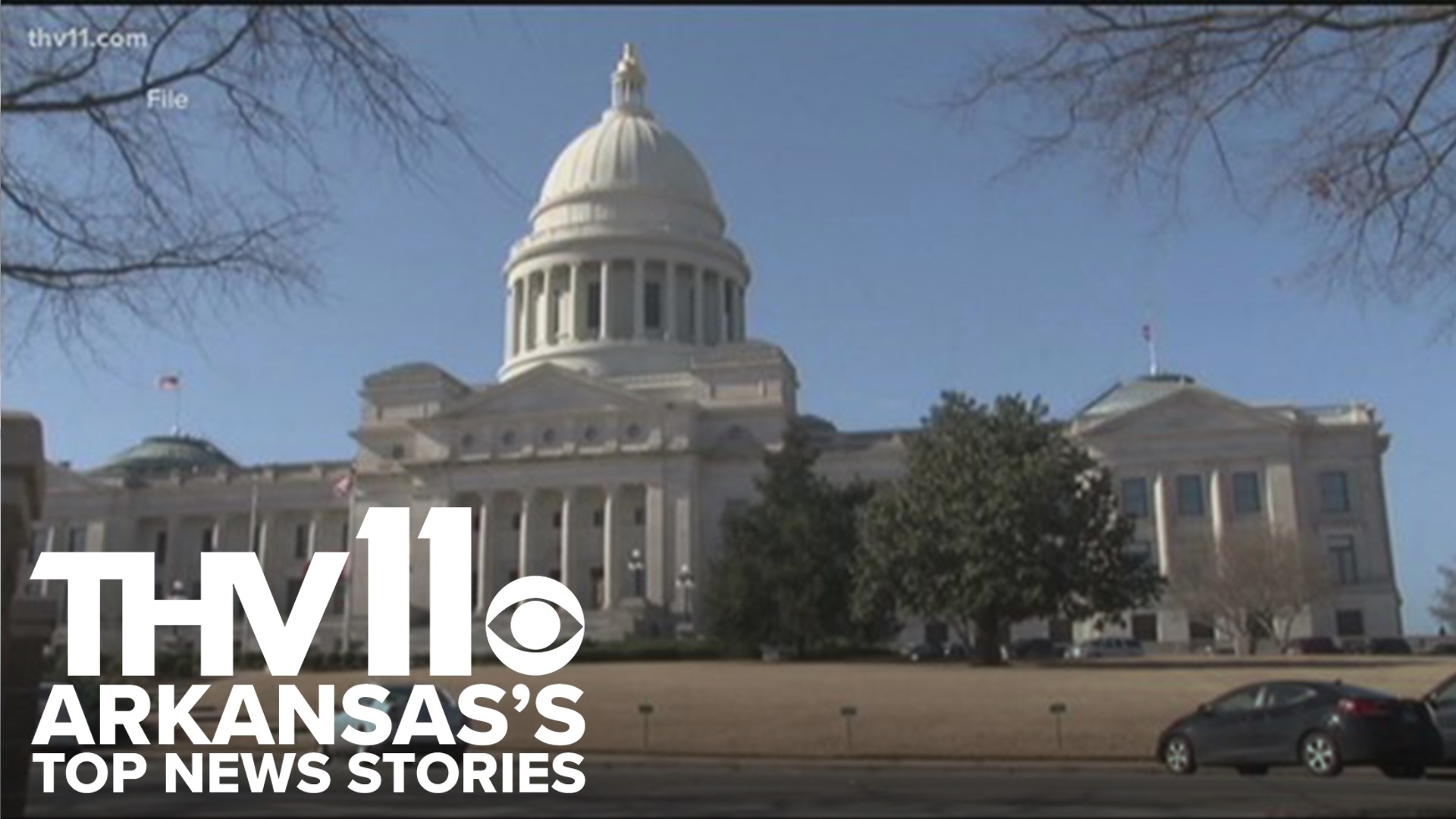