The clinic is fully operated by the Federal Emergency Management Agency (FEMA) and is the only nationally operated site in Maryland. 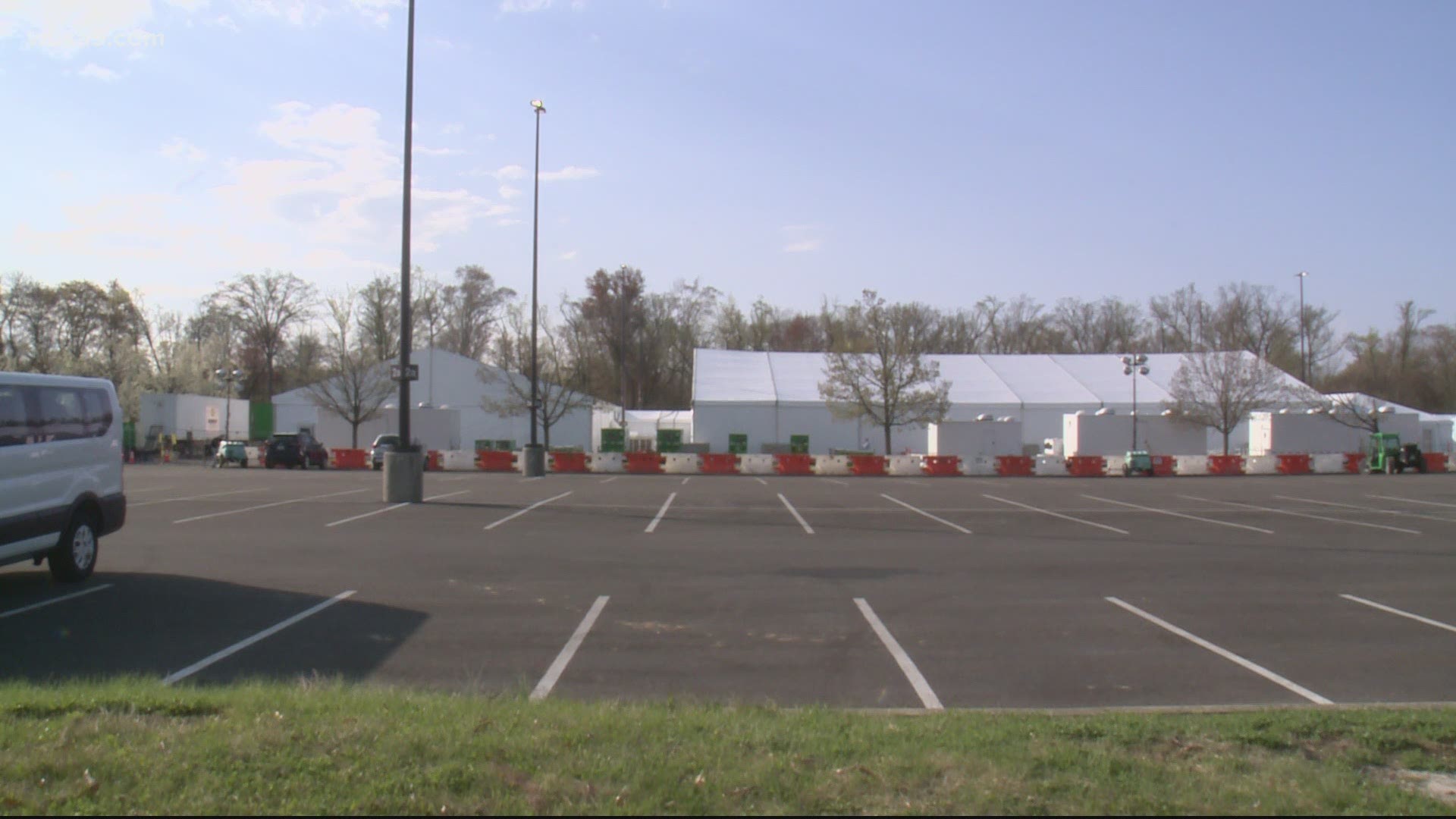 The clinic is fully operated by the Federal Emergency Management Agency (FEMA) and is the only nationally operated site in Maryland.

The community vaccination site at the Greenbelt Metro has the capacity to give out up to 3,000 doses per day.

The FEMA-operated site is part of the agency’s community vaccination centers pilot program.

It is in the parking lot outside of the Metro station which makes it easier for people without cars to get access to the COVD-19 vaccine.

A resident of Greenbelt, Maryland received one of the first COVID-19 shots at the Greenbelt @wmata Station community vaccination center soft opening. Since noon today over 934 people have been vaccinated at the site! #GoVaxMaryland pic.twitter.com/qP4QQdTB8F

Metro has put up signs throughout the station to help direct people where to go and is providing free parking for people coming to get the shot.

“We’ve got two priorities – speed and equity,” he said. “So, speed means as we get doses, we are going to put those doses in arms. Equity means we’re finding the people in underserved areas, minority groups and getting them the vaccination. So, it is a two-pronged priority.”

RELATED: To those who borrowed from their 401(k) during the pandemic. Here's what you need to know

The location of the new site is significant because Prince George’s County has the lowest immunization rates in Maryland.

The Greenbelt clinic hopes to serve people living in and around the community.

The state plans to have a total of 13 mass vaccination clinics opened by the end of April.

All Marylanders who are 16-years-old and older are now eligible to get the vaccine.