Fair Park will be open Monday for appointment-only vaccinations and will not be open to the general public or for walk-ups. 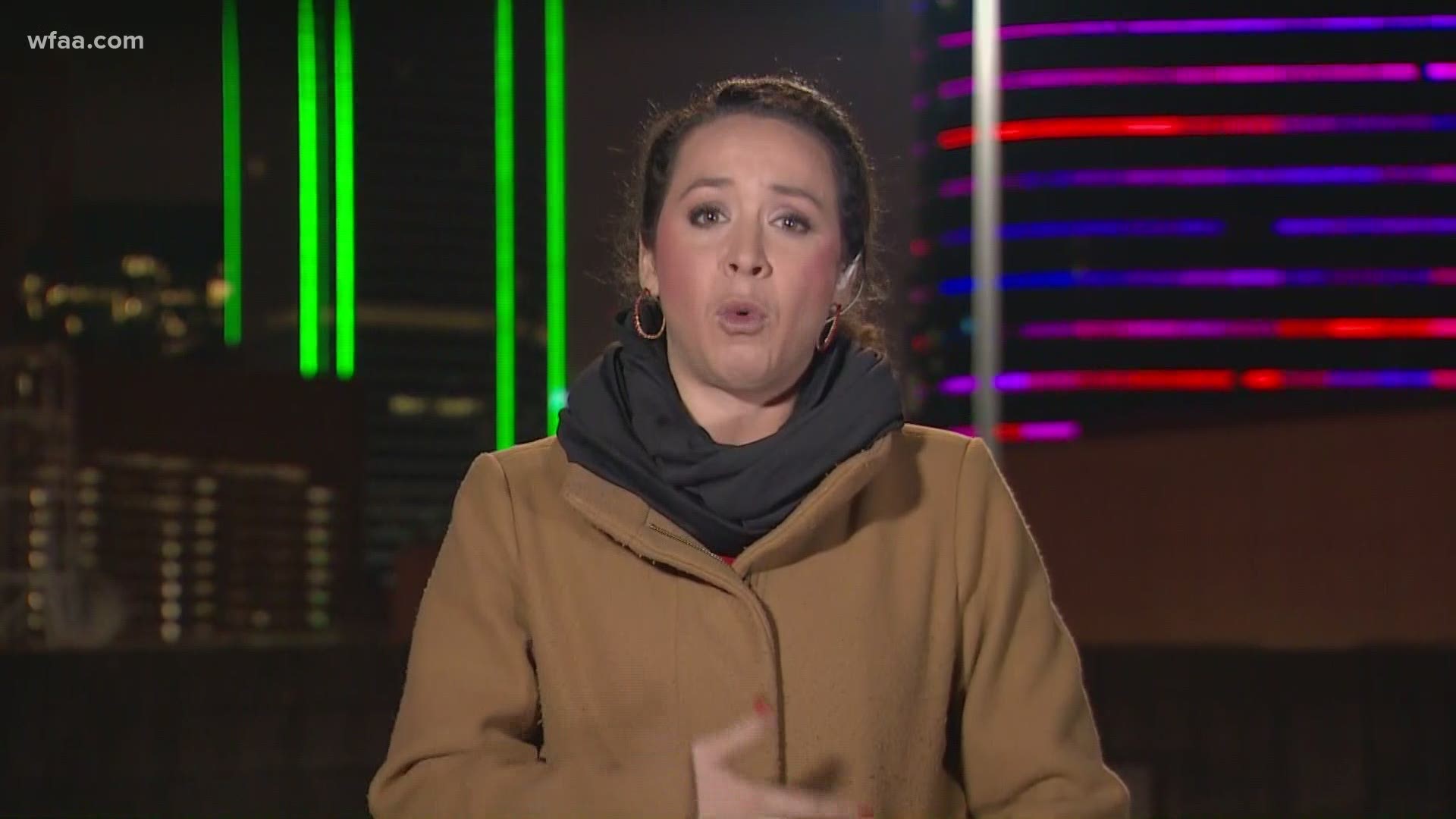 Updated at 10:24 a.m. Friday to include details on what documents residents should bring with them.

Fair Park in Dallas will serve as a mega-site for COVID-19 vaccinations for people in 1A and 1B on Monday, county officials confirmed on Thursday.

The county received confirmation for the new vaccine site Thursday morning and said that things are "evolving fast," according to a spokesperson for Dallas County Judge Clay Jenkins.

"We are planning to start Monday, but it depends on when we get the next shipment from the state," spokesperson Lauren Trimble said.

The Fair Park site will be used to vaccinate individuals who are on the Dallas County Health and Human Services waiting list. Go here to register and for more information.

Trimble said residents will need to bring a photo ID but if the ID doesn’t have an address, they’ll need to bring something such as a utility bill that shows where they live.

People are also advised to bring their insurance card if they have one.

The vaccinations will be administered by-appointment-only and will not be open to the general public or for walk-ups, Trimble said.

According to the state's dashboard, 1,375,000 doses have been shipped throughout Texas.

The vaccine allotment earmarked for Parkland Hospital will be deployed at Eastfield College and Ellis Davis Fieldhouse, Jenkins said.

A representative with Parkland Hospital confirmed the vaccination efforts will be by appointment-only and designated for the 1A population of first responders and healthcare workers along with some 1B population of high-risk existing Parkland patients.

Jenkins had previously said two additional locations would be announced. The other location aside from Fair Park has not yet been announced.

According to state data, more than 475,000 Texans have received their first dose of the COVID-19 vaccine as of Jan. 6.

RELATED: Where can I sign up for a COVID-19 vaccine? Here are some providers in North Texas that will alert you