A representative from Baton Rouge General later confirmed the woman's identity, saying she consented to have her name, age, and image published. 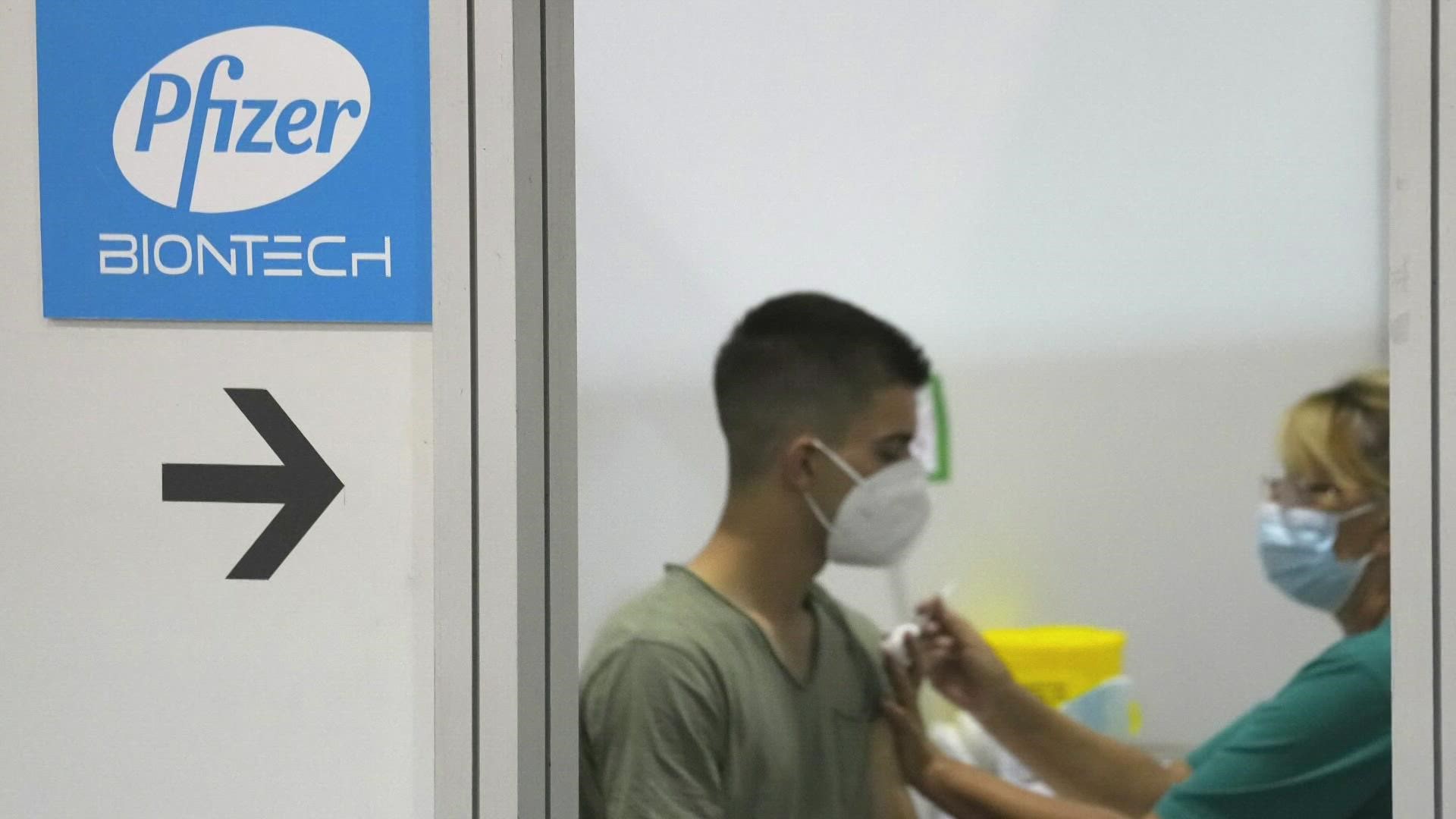 BATON ROUGE, La. — A Louisiana woman, unable to speak due to the ventilator down her throat, has a message for her friends: "Take the Dam Shot."

CBS News' David Begnaud was the first to share the woman's message. Begnaud reports the woman, later identified as 72-year-old Charlotte Broussard from Lafayette, signaled to her nurses on Tuesday that she wanted to write something.

"They brought her a pen and paper. This is what she wrote," Begnaud shared on Twitter.

"SEND TO FRIENDS F*CK," one page says. The other reads "TAKE THE DAM SHOT."(sic).

A representative from Baton Rouge General later confirmed the woman's identity to The Advocate, saying that Broussard consented to have her name, age, and image published.

A Covid ICU patient at Baton Rouge General hospital - who’s unable to speak - signaled to her nurses this morning that she wanted to write something. They brought her a pen and paper.
This is what she wrote. pic.twitter.com/UoEa1YO56T

Louisiana reported 139 new COVID-19 deaths on Tuesday, the most deaths reported in a single day since the start of the pandemic. The previous record was 129 deaths reported on April 14, 2020.

Tuesday's spike in deaths moves Louisiana past another grim milestone: more than 12,000 people in the state have died since the first case of COVID-19 was reported in Louisiana in March 2020.

COVID-19 hospitalizations increased by a net of 18 patients on Monday, snapping a six-day streak of decreasing hospitalizations. Four of the state's nine health regions reported fewer than 10 ICU beds available on Monday.

In total, 2,856 people are hospitalized with the virus across the state. The LDH says that 91 percent of those patients are unvaccinated.