A team of researchers at UAMS and Arkansas Children's are trying to figure out what true proportion of people have a severe allergic reaction to the vaccine. 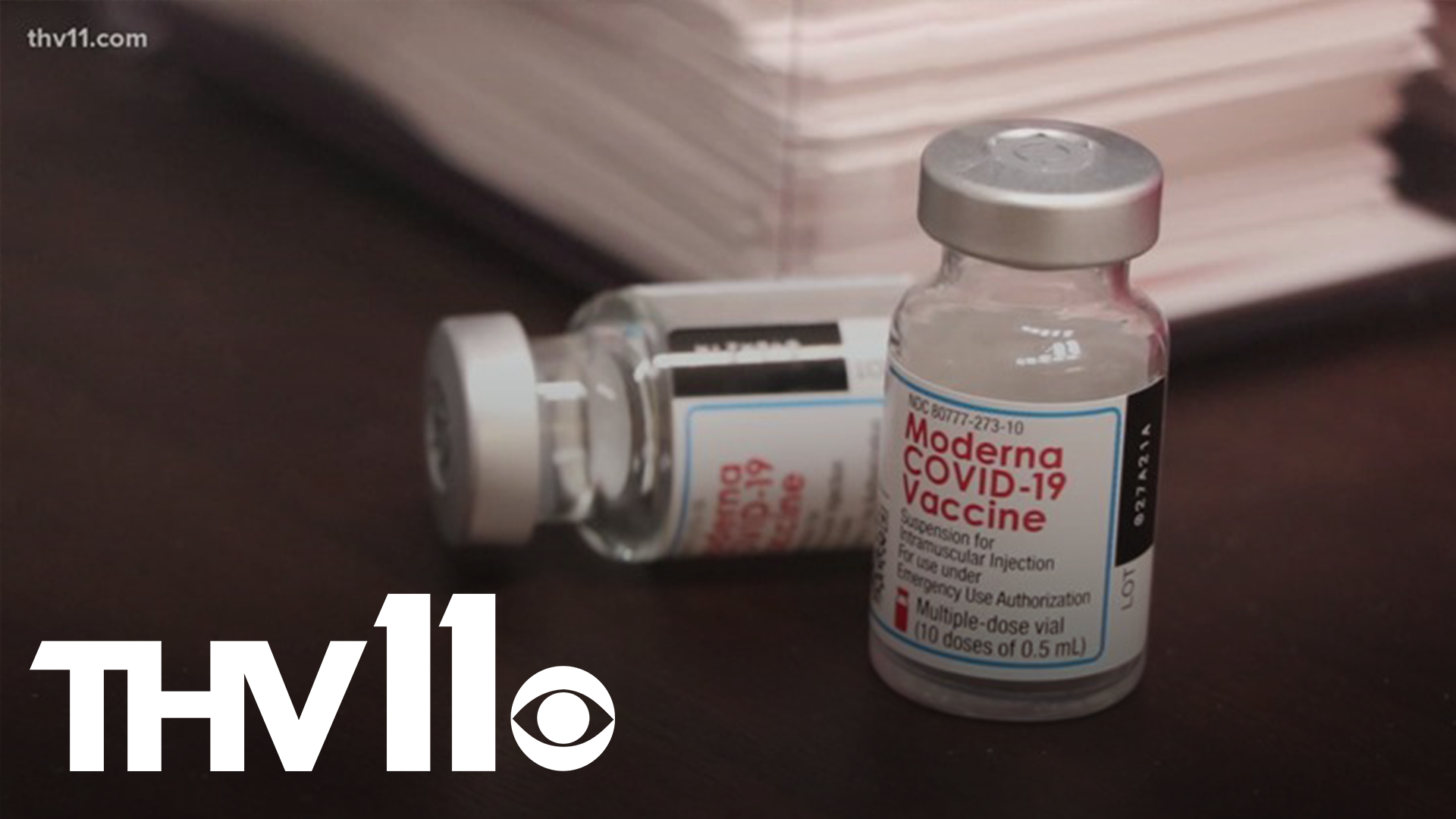 LITTLE ROCK, Ark. — We've all heard about those allergic reactions to the COVID-19 vaccine.

Well, turns out severe reactions are pretty rare, but it's something that does need answered and a team at UAMS and Arkansas Children's is working to find it.

The study is called the "SARS vaccination trial." Basically, it's trying to figure out what true proportion of people have a severe allergic reaction to the vaccine.

RELATED: You may notice side effects after 2nd COVID-19 vaccine dose, but don't panic

According to Assistant Professor of Allergy and Immunology with UAMS and Arkansas Children's, Akilah Jefferson, the study started Thursday, April 1, so the research team is on the hunt for volunteers.

"We need more and more patients. Our goal is to really have 100 participants," she said.

Two of the state's biggest hospitals are coming together to find an answer and find it quickly.

"How often are people going to have allergic reactions? We don't know that yet, but that's what we're trying to figure out," Jefferson said.

A team of researchers at UAMS and Arkansas Children's are trying to figure that out within the next few months.

The reason for the speedy trial is two fold, according to site lead Jefferson. First, they know mRNA vaccines are here to stay and second, booster shots may be a reality.

"We're trying to figure out that rate, but also the rate of any other minor types of things," she said.

The study looks at two populations, Jefferson said, using both the Pfizer and Moderna vaccines. The populations are people who are highly allergic and people who have no allergies.

"The process is really not all that cumbersome, which I think is good. It's unlike a lot of clinical trails," she said.

Jefferson said, most likely, in only two short visits you'll get the vaccine and be monitored to help out with research that could help get us out of this pandemic.

If you're interested in volunteering or just want to see if you qualify, call 501-364-3031 for more details.

Also to qualify, you must be between 18 and 45-years-old and have not received the COVID-19 vaccine.

Jefferson said you will be compensated $50 per study visit, which could be two to four visits.