When Paul Brown couldn't be with his wife for their anniversary, the fire department gave him a lift. 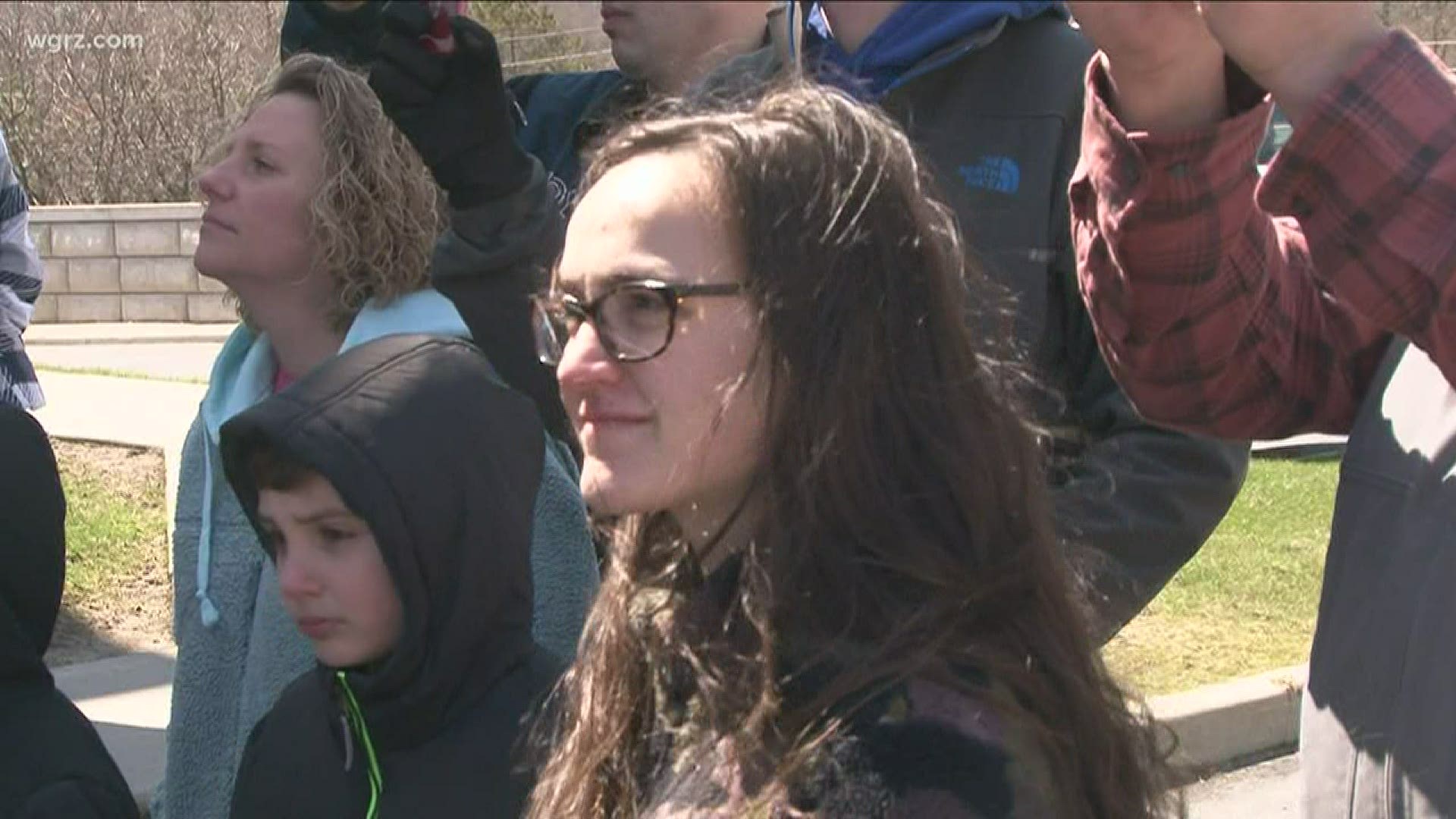 WARSAW, N.Y. — Paul Brown's wife has been undergoing therapy at the Wyoming County Community Health System for the past few weeks.

Since cases of the coronavirus were first confirmed in Western New York, Brown hasn't been able to visit his wife.

He told 2 On Your Side that their interactions had been limited to FaceTime. Brown figured that he would have to do the same for the couple's 50th wedding anniversary on Saturday.

That's where the nursing home and the Warsaw Fire Department stepped in to create a more memorable, but still socially distant, memory for the couple.

The fire chief brought the company ladder truck and lifted Paul up to Judy's second-story window. Brown then recited the exact vows he exchanged with Judy on the day of their wedding.

Paul wore a black suit and Judy donned a veil just as they did the day they were married.

"You know, we're still young, at least still young at heart, both of us and whatever else, so it's still an exciting time for us," Brown said.

Family and friends were watching from the ground, and Paul even sealed the words with a kiss. Paul he said it wasn't how he anticipated spending his anniversary with his wife but he's glad he could do just a little something to make it special.

Brown said he was especially thankful for the nursing home for helping him set everything up. 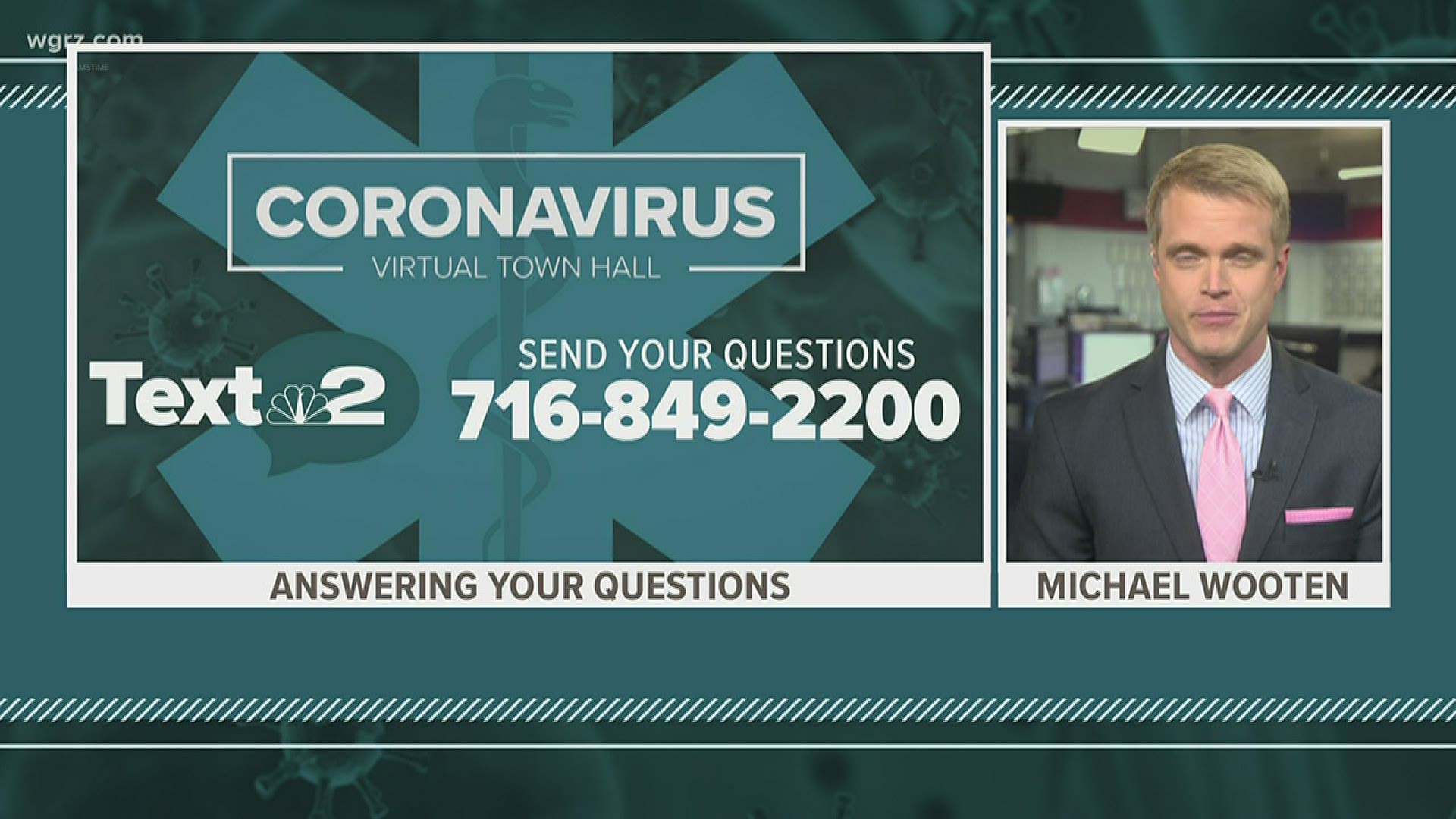 RELATED: Cardboard cutouts pose as guests for wedding amid COVID-19